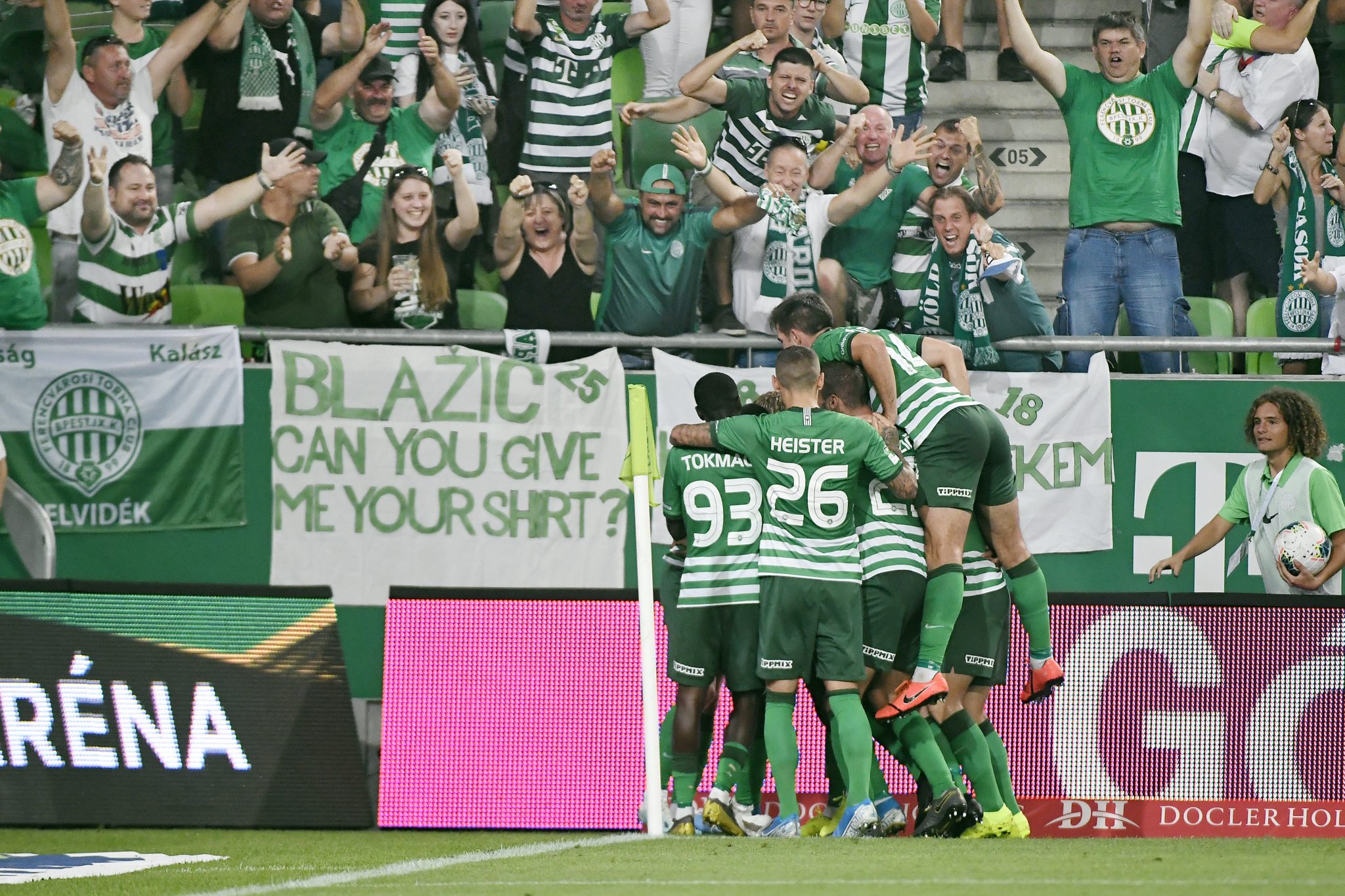 After a 4-2 victory over Lithuanian FK Sūduva yesterday, Ferencváros made its way into the group stage of Europe’s no. 2 club tournament, a feat that Fradi hasn’t come close to accomplishing in the last fifteen years.

After a boring and uneventful first leg (0-0) in Marijampolė, Fradi awaited the second leg of the game confidently against the underdog Lithuanian team. After a nervous start, however, it was Sūduva who took the lead, frightening Groupama Aréna’s eighteen thousand strong Hungarian fans. By halftime, Ferencváros took back the advantage (2-1).

A Lithuanian goal scored in the 66th min, meant that at that point Ferencváros needed at least one more goal, due to the away goals rule. The 9th district club, however, managed to respond immediately and went on to control the game, afterwards advancing to the next round.

Hungary’s richest club’s long-desired success came after it had last qualified to this level in 2004. After the increased state support over the years (Fidesz party director Gábor Kubatov leads the club) and the signing of a number of highly-rated foreign players, experts tend to handle this achievement modestly. 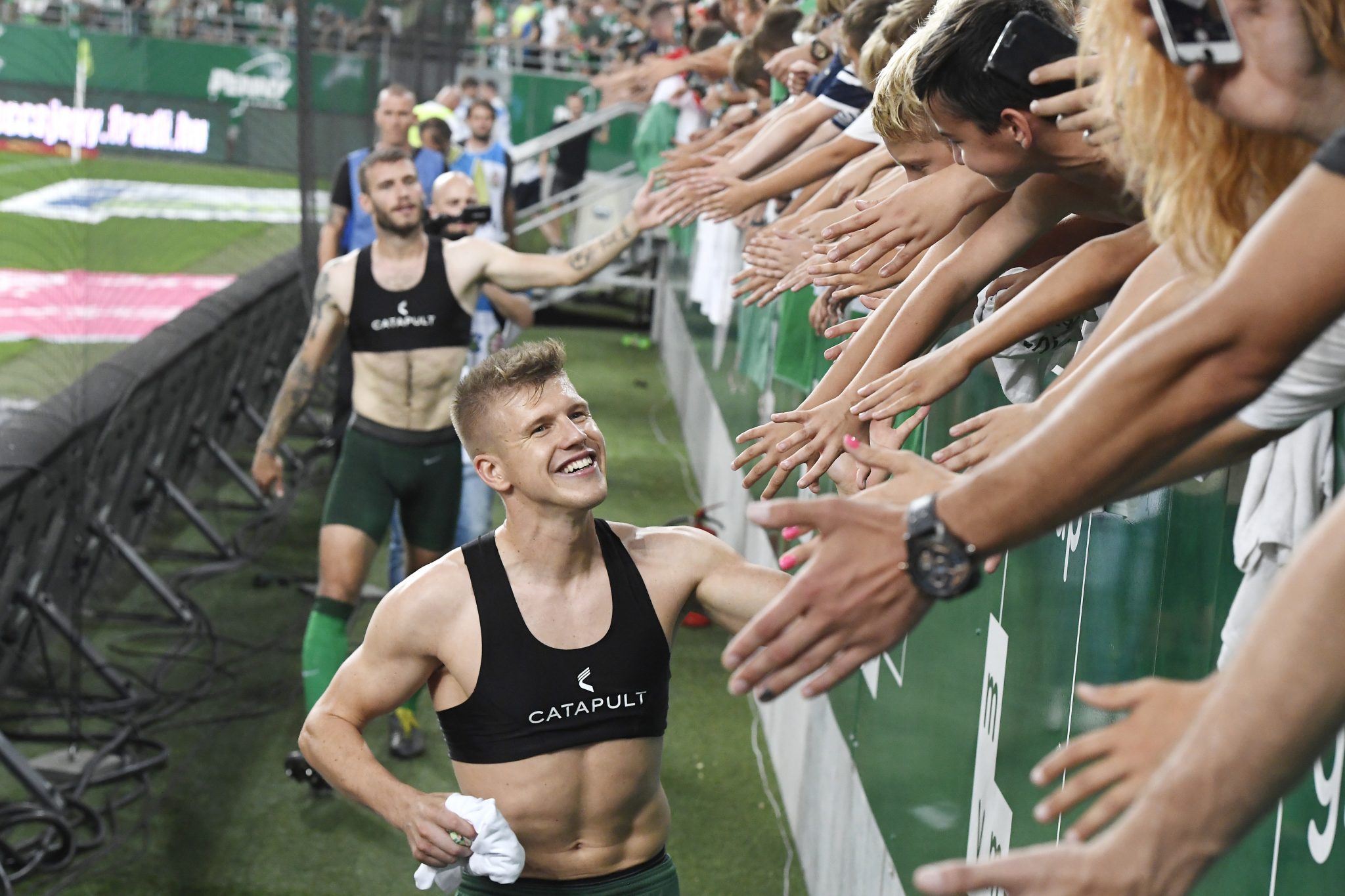 In addition, this is only the fifth time in the last ten years a Hungarian team has reached the group stage of either of the European cups. After Debrecen’s successes (which was the last Hungarian team to reach Champions League group stage in 2009), in 2013 and 2018 MOL Fehérvár managed to accomplish this feat.

Draw of the group stage will take place on Friday at 13h. As Ferencváros has the lowest coefficient, it would only draw stronger sides, possibly including one of the star clubs such as Manchester United, AS Roma or Sevilla. 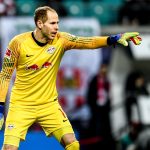