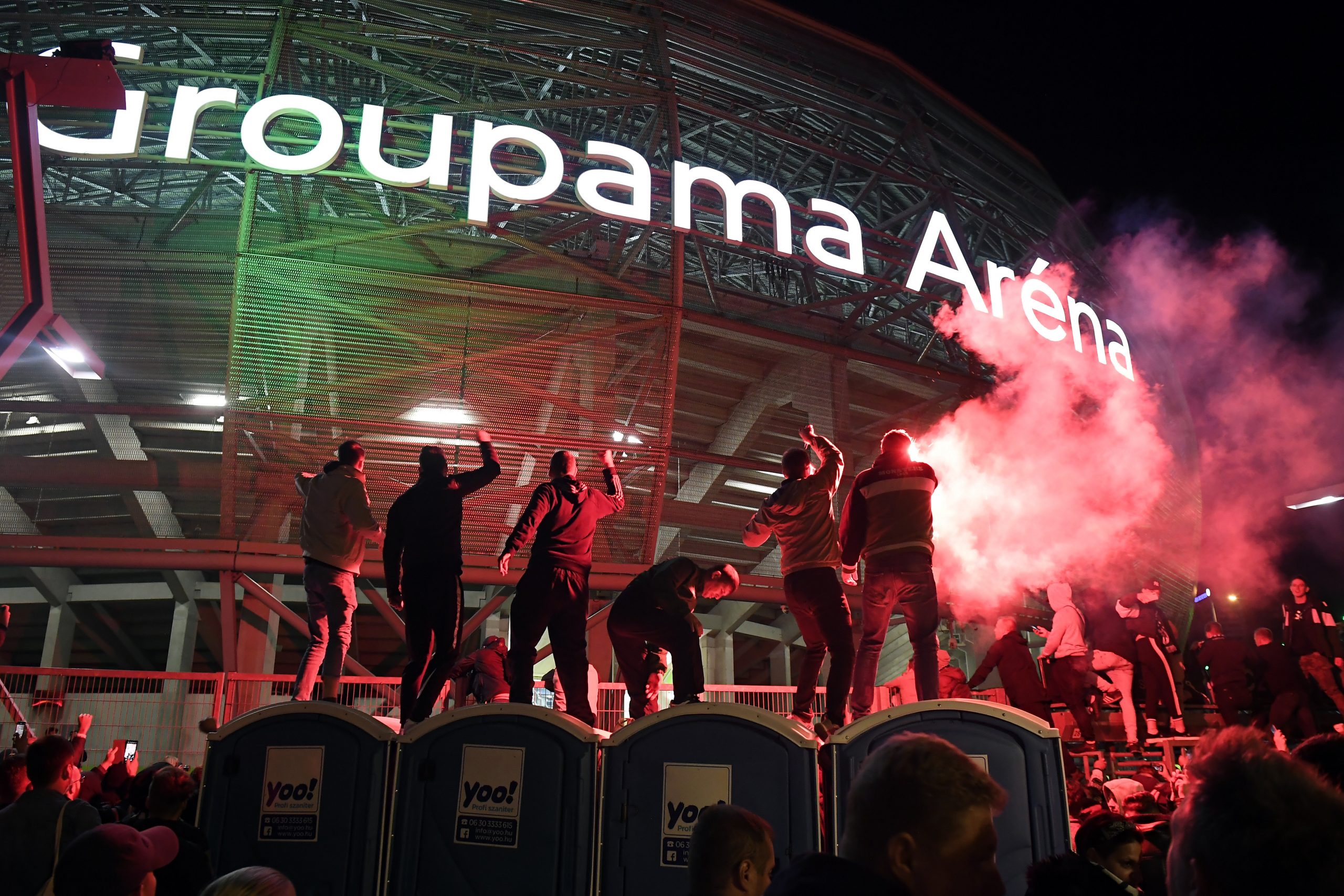 It has been 25 years since the most prestigious Hungarian club last made it to the Champions League. They qualified this Tuesday by tying the Norwegian Molde 0:0 in Budapest. Back in 1995, they dropped out in the group stage, thwarted in part by Real Madrid legend Raúl Gonzalez’s first goals in the Champions league at the age of eighteen. Raúl achieved a hat trick against Ferencváros during their initial match in Madrid after scoring his first Champions League goal ever, and landed another in the back of the net in Budapest.

Unfortunately, as things stand, Ferencváros will not be able to play their opponents in the new Puskás Arena, Hungary’s largest stadium. This is because its turf is scheduled to be swapped out soon. The stadium has a hybrid turf, which means it is made of natural grass reinforced with plastic fiber in order to make it more resilient. This, unfortunately, means that a new turf has to be installed once every year. The timing of this process this year is in conflict with at least one of Ferencváros’s home matches. Since according to UEFA rules all group stage home matches have to be played in the same stadium, at the moment the club appears to have no choice but to hold all of their matches in their own, smaller Groupama Aréna. 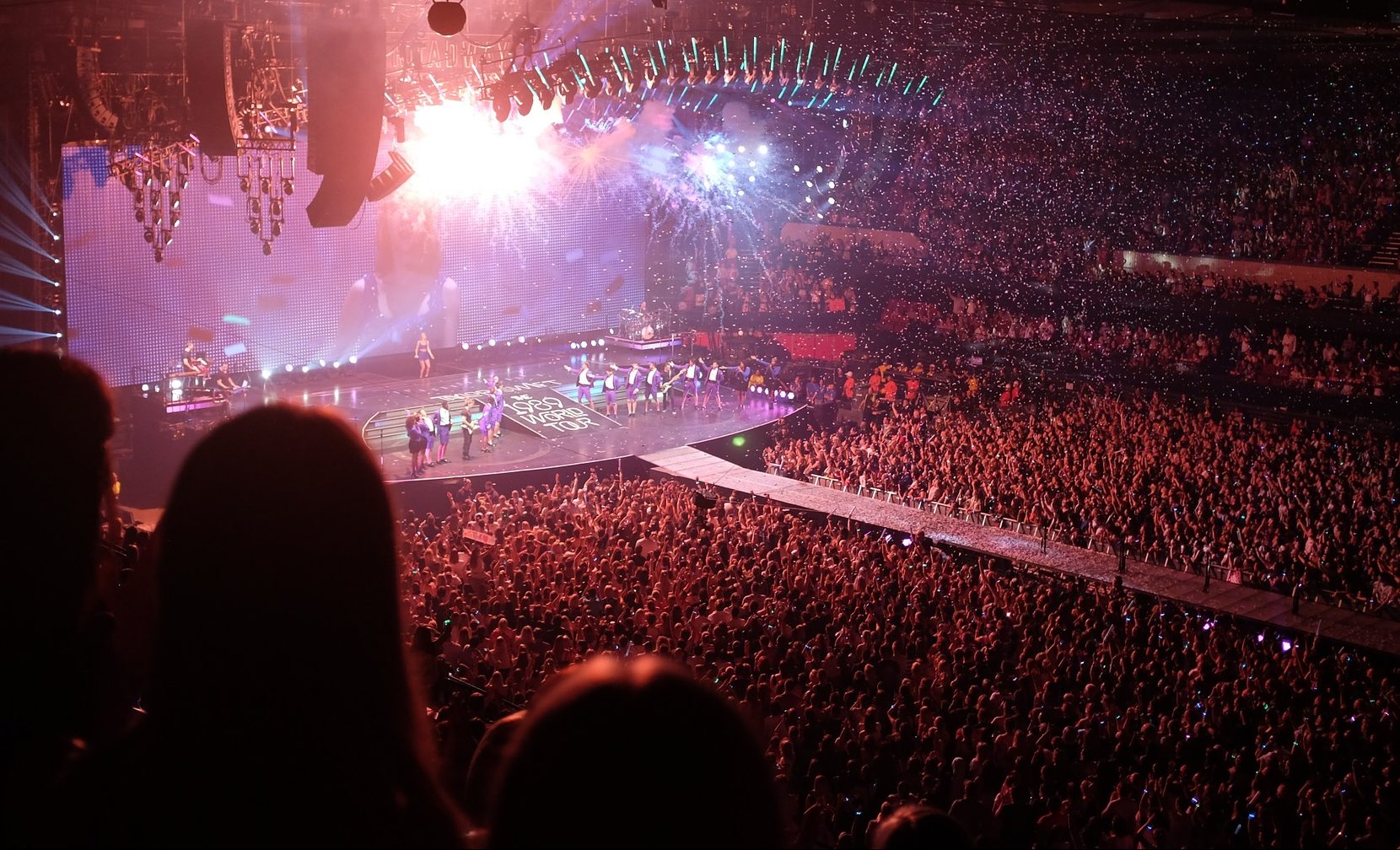 Four European championship matches would be held in the newly revamped Puskás Arena next year, but the government commissioner in charge of major Budapest investment projects said that the stadium is more than a sports complex: it will host cultural events, conferences, and concerts as well. But what does it mean for the Hungarian concert scene? […]Continue reading

As a consequence of this, fewer fans will be able to attend the event. In spite of the coronavirus, UEFA recently announced that they will allow up to 30% of a stadium’s capacity to be utilized, although only fans of the home team are permitted to spectate. Puskás Arena can hold a total of 67,215 people. Therefore, up to 20,164 fans could attend matches there under the current guidelines. Since the Groupama Arena has a maximum capacity of 22,000 for international matches, only 6,600 fans will be able to see Ferencváros’s matches live- less than a third of the number that otherwise could.

On Thursday, Hungarian club Videoton (MOL Fehérvár FC) was one match away from qualifying for the UEFA Europa League, but ended up losing to Belgian Standard Liege 3:1 on the back of two penalties. Had they made it, it would have been the first time ever that two Hungarian teams participated in the group stages of the two European leagues simultaneously. 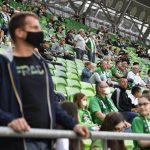