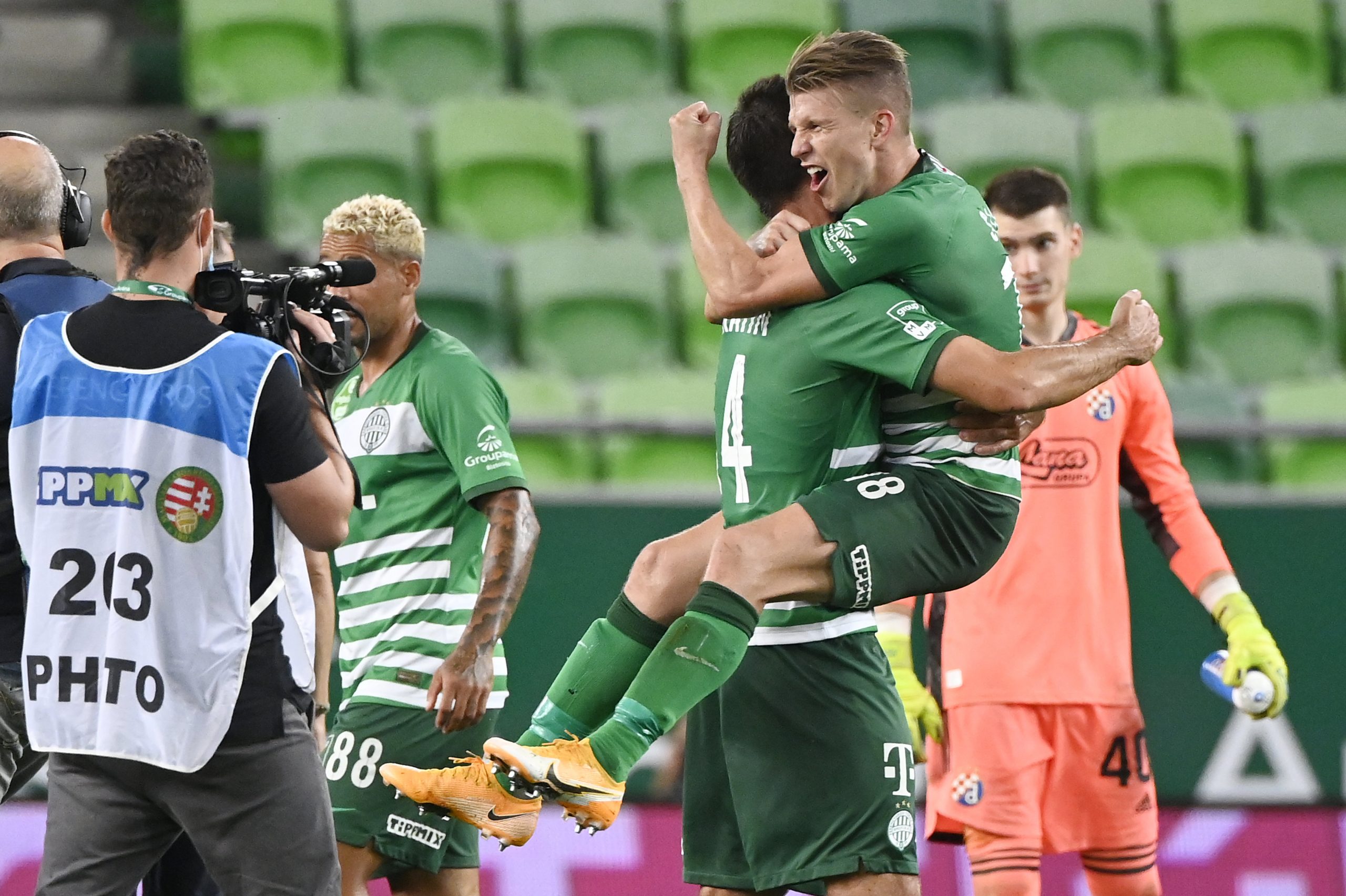 After Wednesday’s triumph over Croatian champions Dinamo Zagreb, there is only one more opponent left for Ferencváros to beat in order to reach the Champions League’s group stage, an achievement that the green-whites have been unable to reach for the last 25 years.

While the Hungarian and Croatian sides met last year when Dinamo had no problem stopping Ferencváros in the qualifier, this year’s battle showed a different picture. During the balanced match, Ferencváros appeared very effective in making use of their scoring chances, qualifying for the play-offs.

In the last qualifying stage, Ferencváros is drawn to face Norwegian Molde FK. 2019’s Norwegian champion is another club that badly seeks to finally hit the ground in the number one international club football torunament, after having the chance to do so for the last time back in 1999.

Following that the previous duels have been decided in only one game (due to the pandemic situation), the teams will play two matches in the play-off. Ferencváros is scheduled to start in Norway, and the second leg will be played in their Groupama Aréna, although still behind closed doors.

Even if Ferencváros drops out against Molde, last nights’s success means it already has a secured place in the Europa League. 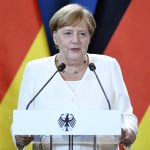 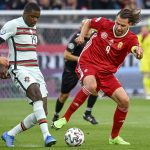 Hospitalized Captain of Hungary’s Football Team to Play Against Germany