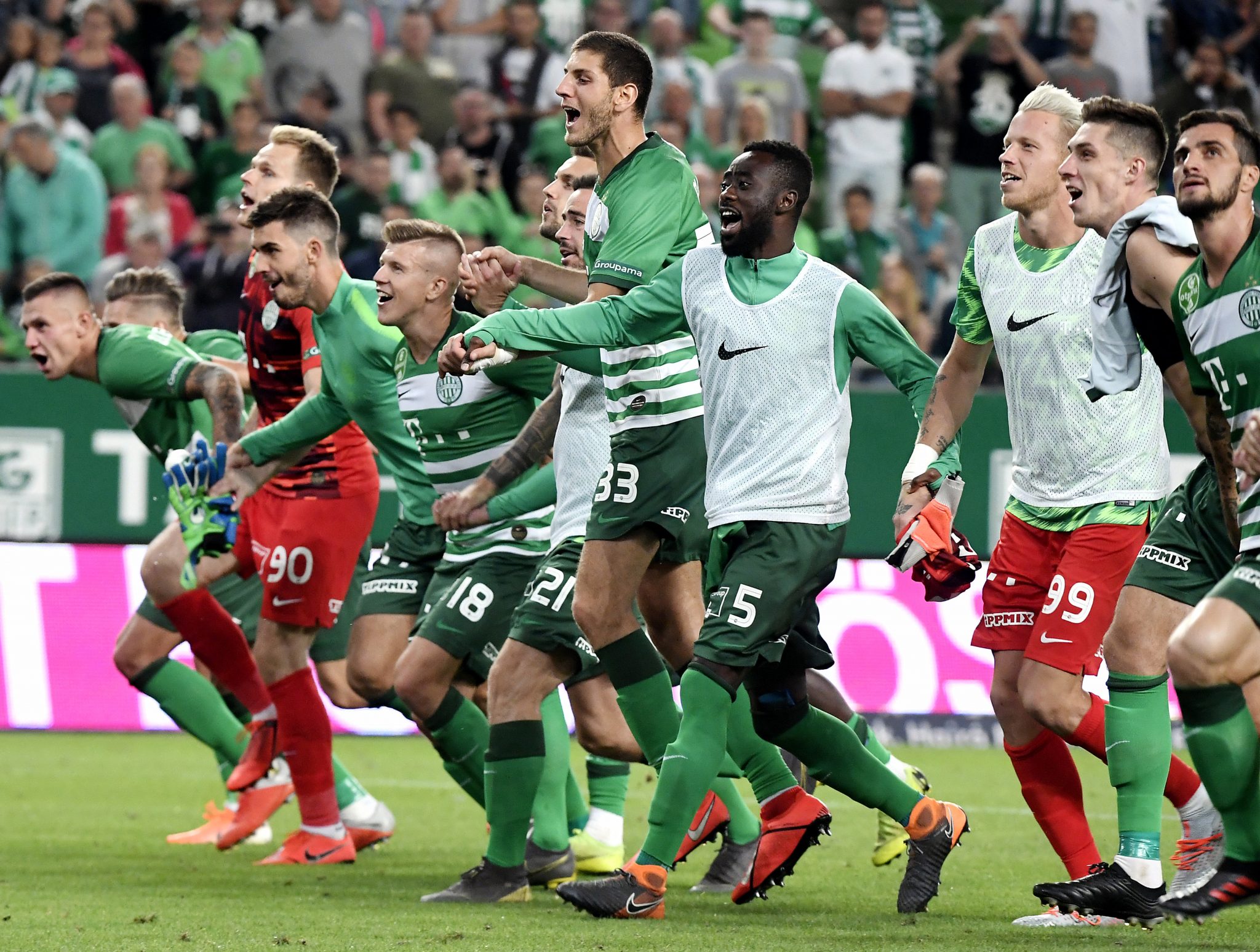 Ferencváros won 3-2 as a guest over the Bulgarian Ludogorets team on Wednesday’s rematch, making this a double victory for the Hungarian team, and also qualifying them for the second round in the Champions League Qualification. This is the first time that the Budapest green-white team could prevail in the most prestigious European cup series in 15 years.

Only one week after the 2-1 home victory over Ludogorets, thanks to Ukranian Igor Haratin and the Slovak Michal Skvarka, 21 minutes in, the Hungarian football team already led by two goals. Although the Bulgarians closed up before halftime, at the beginning of the second half, the Norwegian Tokmac Nguen scored a third and deciding goal. With Ferencváros player Heister’s own goal the Budapest team won 3-2  and achieved an aggregate 5-3 result.

By winning Round 1 in the Champions League Qualification, Ferencváros goes to the second round where the team will face the Maltese Valletta at the Groupama Arena next Wednesday. The rematch will take place one week later.

While this is the first time that Ferencváros could pass an opposing team in the Champions League in 15 years, the football team needs to secure three more wins to reach the group stage. 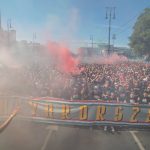