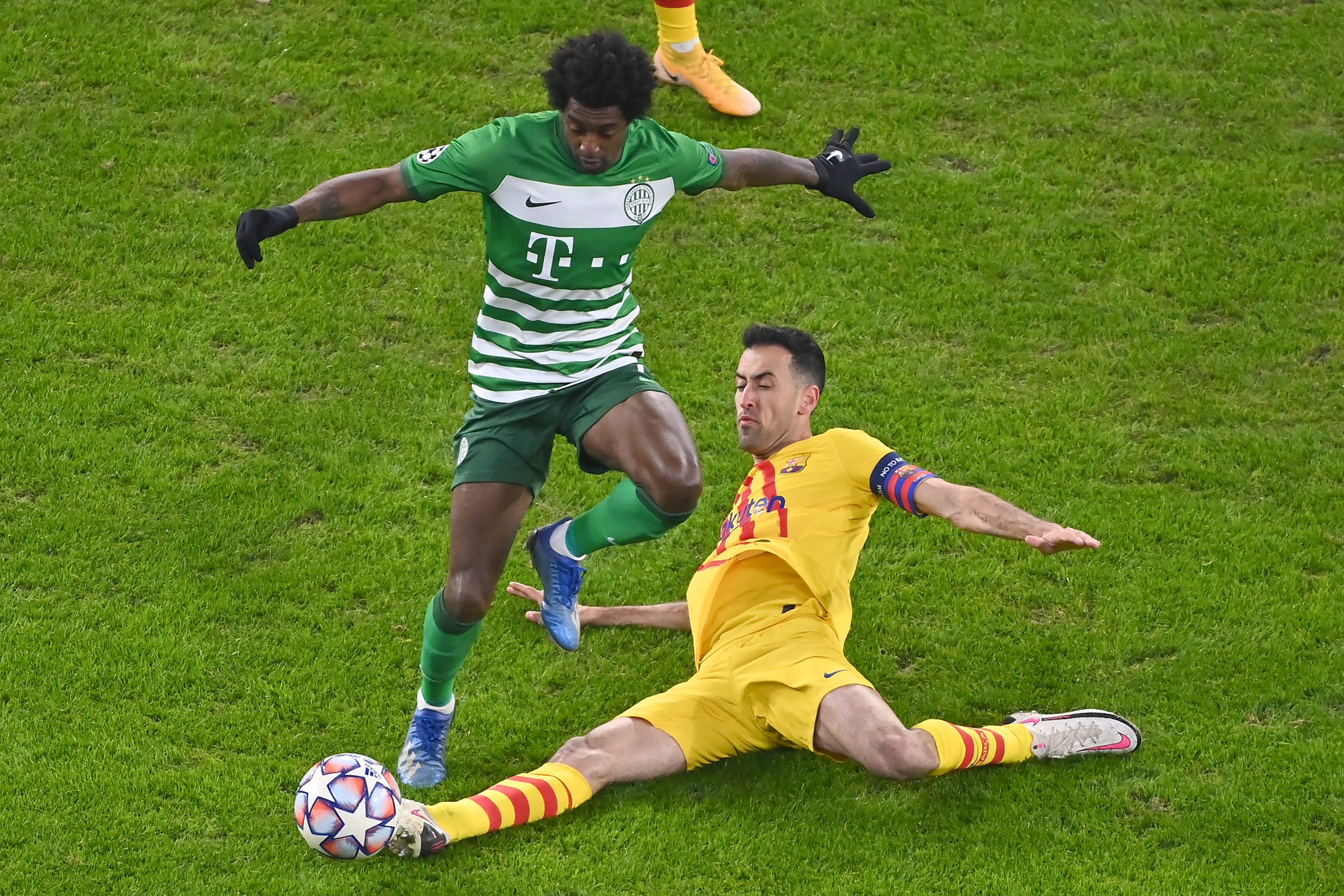 Yesterday evening, Barcelona beat Ferencváros 3-0 in Budapest in the fifth round of the group stage of the Champions League.

Even without Messi and Coutinho, Barca was in complete control of the match from the very beginning. The team applied strong pressure in the first half, and Griezmann, Braithwaite and Dembélé scored in close succession between the 14th and 28th minute.

Ferencváros will play Dynamo Kyiv in their last Champions League match this season. The game will decide which team makes it into the Europa League. Both currently have 1 point from their draw against one another in their last match, but Kyiv has a better goal difference. FTC will therefore have to win if they want to make it to the League. 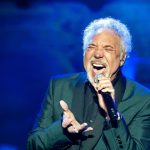 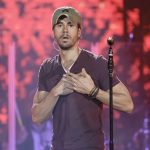