An extraordinary man, a soldier and a hero, Col. Ferenc Koszorús had his statue unveiled on July 7, 2015 in the Castle Hill district at the Tóth Árpád promenade. A distinguished and select group of government officials, friends and admirers joined the somber but dignified memorial event. President of the Parliament László Kövér and defense minister Csaba Hende were on hand to honor the memory of Koszorús. Koszorús’ son, Frank Koszorus (Ferenc Koszorús, Jr.) was also present who gave and eloquent speech at the Military History Museum’s Marble room at the reception following the event. It was a hot and steamy day, but the birch and/or oak trees of the promenade provided some comfort to those in attendance. 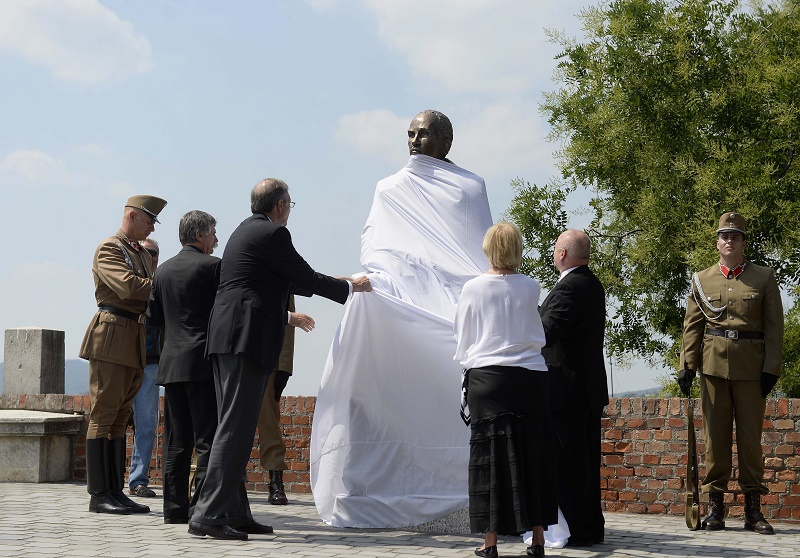 The statue is a graceful testimony to the man who, upon the orders of Admiral Horthy, ordered his First Armored Division into action against László Baky and the collaborating pro-Nazi forces on July 5, 1944, temporarily preventing an arrow cross coup and halting the deportation of hundreds of thousands of Jews from Budapest. This unparalleled action was the only case known, in which an Axis power used military force for the purpose of preventing deportations. The action delayed the Nazi takeover for 3,5 months, allowing tens of thousands to escape or find refuge and also permitted Raoul Wallenberg to coordinate his successful and effective rescue mission. But history was again not on Hungary’s side; the Red Army which drove out the Nazis remained stationed in Hungary until 1991 and a few short years after the Second World War came to a close, the Hungarian nation was subdued by a brutal, Soviet-installed government.

After blocking the coup, Col. Koszorús was forced to escape the Gestapo and fled to the United States where he would eventually serve his adopted homeland in the US Topographic Command. President Truman asked him to organize Hungarian veterans in exile and train them for the eventual liberation of Hungary. The late Congressman Tom Lantos (D-CA) called Col. Koszorús a “Hero of the Hungarian Holocaust” as entered in the Congressional Record on May 26, 1994.” Col. Koszorús who passed away in 1974, was posthumously promoted to the rank of General by Prime Minister Antall after the fall of Communism.

Col. Koszorús military competence, expertise, and outstanding character enhanced his clear-sighted judgement. The selfless dedication he exhibited also characterized his family. He is descended from Transylvanian nobility, born into a family that voluntarily relinquished its special privileges during the Hungarian Revolution of 1848 in a demonstration of solidarity with the Hungarian nation. In this spirit, Col. Koszorús acted decisively to further the interests of his beloved homeland, motivated solely by a desire to serve the common good, even at great personal risk to himself. Col. Koszorús’s merit was not only that he carried out the Regent’s order at a time when such orders were generally disobeyed, but that he voluntarily offered his services to block Baky’s perfidious act. He specifically requested the Admiral’s order to carry out his mission. 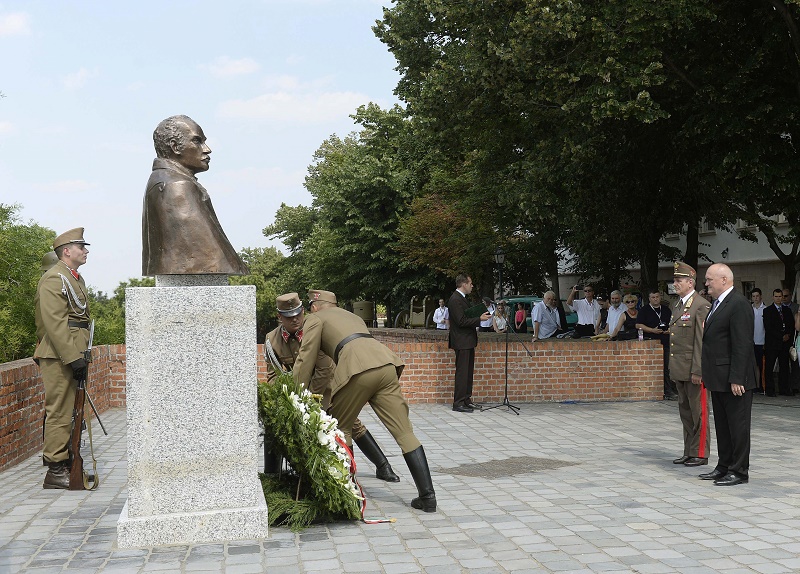 After blocking the Nazi coup, Col. Koszorús was sought by the German Gestapo. To avoid certain arrest and execution, he first fled to western Hungary, and then after becoming ill he took a medevac train to Austria and ultimately to Bavaria. He arrived in the United States with his family in 1951, after which he continued to serve both his former homeland as well as his adopted country, working for the U.S. Topographic Command.

In October of 1951, during the Truman administration, Congress authorized funds to organize and train legions of European immigrant veterans for the eventual liberation of their homelands. Finding Col. Koszorús to be untainted by either Nazism or Communism and judging him to be a reliable military man, the U.S. entrusted him with the task of establishing the Hungarian veteran armed force.

Because of his early passing, he never saw the liberation of Hungary, but his son and his family paid close attention to the events of 1989, the regime change and have been following events as they unfold in the new democracy since. The colonel’s son, Frank Koszorus, Jr. is President of the most esteemed Hungarian emigrants’ association in the United States, The American Hungarian Federation (founded in 1906) and this capacity he represents the interests and views of the majority of Hungarian emigrants in America. 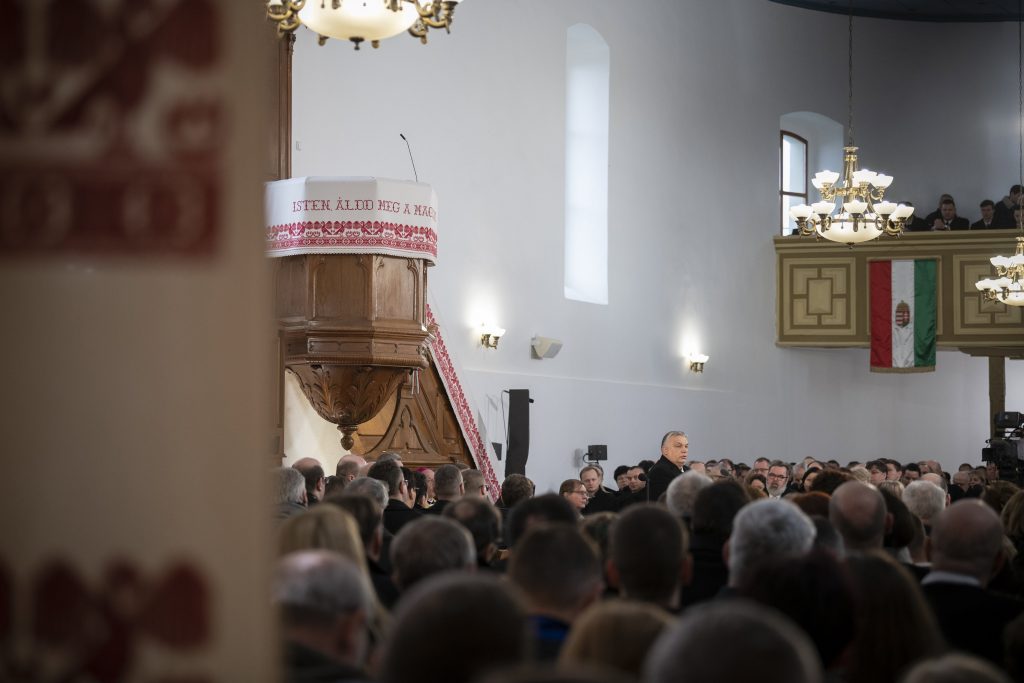 Hungary is still a Hungarian country, just as it was two hundred years ago, on the day of the birth of the anthem, Prime Minister Viktor Orbán said in Szatmárcseke in eastern Hungary, where the author of the Hungarian anthem lies, on Sunday. He said that if there is a virtue that deserves the reward […]
MTI-Hungary Today 2023.01.23. 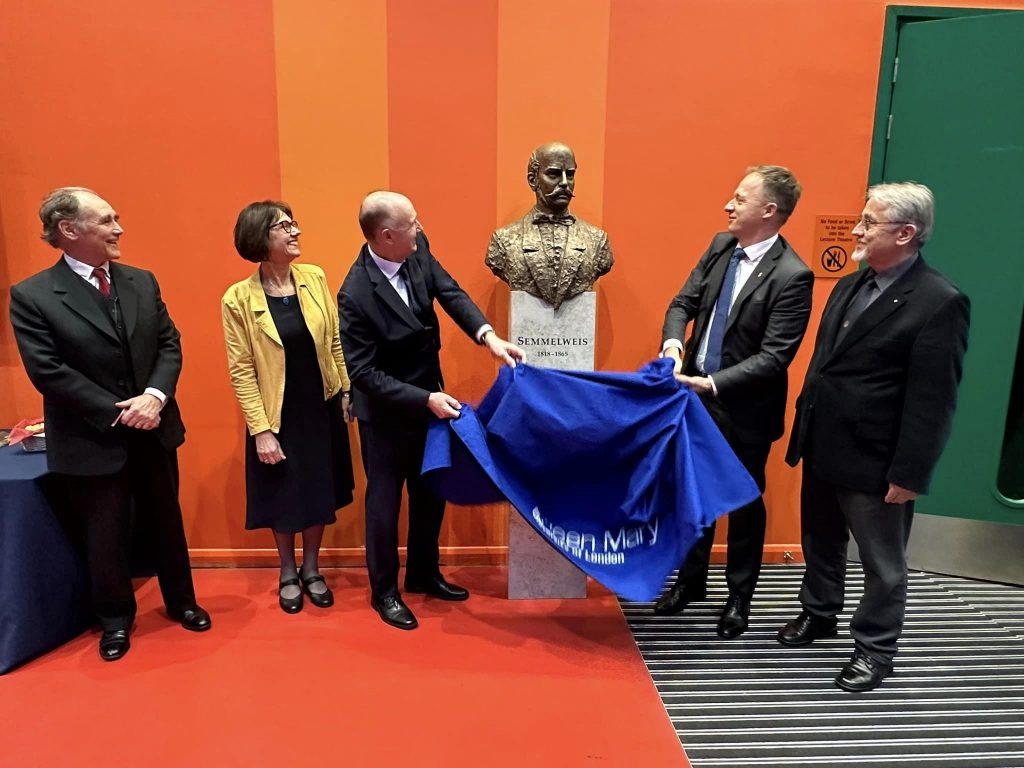