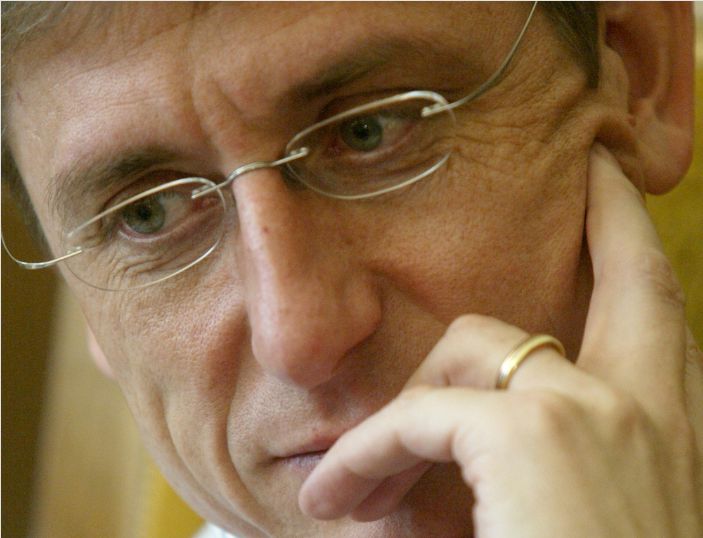 Leftist parties of Hungary have the choice of either uniting against governing party Fidesz and forming a single democratic party, or they face “political death”, said Ferenc Gyurcsány. The former prime minister and leader of leftist Democratic Coalition (Demokrtaikus Koalíció, DK) stern statement was published in a n interview for Daily Népszabadásg on Wednesday.

The former prime minister told the paper, “the ultimate goal of establishing a united democratic party is quite clear”. Although with “stumbling preparatory negotiations for the local government elections, and the alarmingly low willingness of leftist parties to compromise, makes this goal a very far one”, added Gyurcsány, while the October elections are almost here.

Gyurcsány delivered a decisive statment as well, cementing the road of his party for the upcoming years, as he stated that leftist parties will have to join forces for the 2018 general election because of the nature of the elecion system. He also mentioned a possible party union, a looser form of cooperation as an intermediary solution.

Inter-party consultation or other joint interaction is needed, saying: “we need to make alliances, resist, develop programs, and primarily take care of one another, this is the task at hand”, concluded former prime minister.