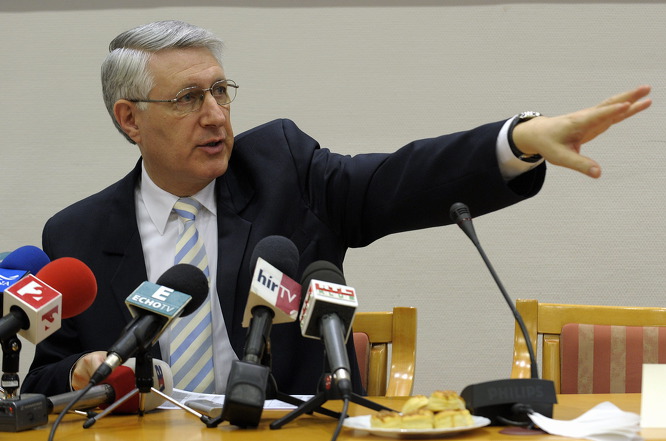 Ferenc Falus could be the centrist-left opposition party alliance’s mayor candidate of Budapest for the upcoming local government election, reported online news outlet index.hu. The site writes that with Democratic Coalition (Demokratikus Koalíció, DK) and Együtt-PM (Together 2014, Dialogue for Hungary) both giving up some ground during the negotiations, the parties finally managed to come to an agreement with the Hungarian Socialist Party (Magyar Szocialista Párt, MSZP).

Együtt-PM, DK and MSZP once again sat down on Monday to negotiate a common mayor candidate for Budapest, and after a four hour meeting Viktor Szigetvári, co-chariman of Együtt-PM, announced the agreement. The parties managed to divide up the 9 districts, were according to previous elections and polls, leftist candidates have a chance to win. MSZP, DK and Együtt got 4-4-1 of these districts respectively. According to Index, instead of DK chairman Ferenc Gyurcsány’s close friend, Lajos Balázsovits, the candidate will be a figure close to Együtt-PM’s Gordon Bajnai, namely Ferenc Falus. 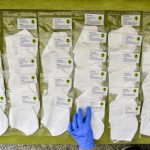 Hungary to Say Goodbye to Masks At 5.5 Million Vaccinations – Is It Too Early? 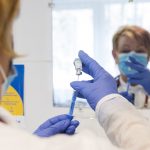