Ferenc Falus, born in Budapest, is a Hungarian doctor, hospital manager and former Surgeon General of Hungary, now currently the Budapest mayoral candidate of the opposition party alliance for the October local government elections. Considered by many the only real challenger of current mayor and Fidesz-backed István Tarlós, in this week’s blog section we publish an interview with Ferenc Falus, following up our previous interview with István Tarlós. The original article was published on hvg.hu.

István Tarlós is considered to be a successful mayor of Budapest, or at least that is what his campaign site says. Ferenc Falus talked about the relationship of government and capital:

Besides the propaganda broadcasting success, it seems the mayor’s effort to have a good relationship with the government were in vain, which tries to ruin Budapest and the mayor could not stop this. A good mayor represents the interests of its citizens, and not surrenders to anyone.

The nomination of Ferenc Falus was a lengthy and gruesome process, where the possibility of failure overshadowed the opposition negotiations day-by-day. For a question pondering the supposed strength of this alliance, Falus expressed his views:

The reports on the opposition negotiations were exaggerated in my opinion. When my name considered, parties Együtt-PM, DK and MSZp all supported me unanimously or with a vast majority. Besides this, I would like to win the support of civilian and social associations as well. There are only a few weeks left before the elections, but with a good campaign this cannot be a problem.

The candidate also spoke about his program:

I am to campaign about a livable and healthy Budapest. Illustrated on a concrete example: it is great that buses in Budapest are painted light blue, but their emission of harmful gases is still too high. Budapst has the highest numbers of pulmonary embolism in Hungary. The procurement of low-emission vehicles is going slowly, the currently ordered 60-70 buses only contain 5 electric vehicles. In order to have a better quality of living in Budapest, the population needs a literal sigh of relief.

The HVG interview touched some controversial issues as well as Ferenc Falus spoke about the German-occupation monument:

The mayor has to be an ombudsman, representing the interest of all residents. He has to represent those who need noise protection near Liszt Ferenc airport, and those without a home.

Finally, due to his fast nomination, Ferenc Falus currently has no official program, but he is working on it:

There shall be no doubt, I will have a program, such that I can claim mine. I have only been asked to be a candidate a week ago, developing a program needs some time, two-three weeks. In the meantime, districts candidates have to present their programs as well. The program will be available on velemenyszabadsag.hu (Freedom of Opinion), where anyone can comment or make additional proposals. […] If I am to be elected, I will make a change in social institutions immediately. Retirement homes and hospice care need development, care. I am to oppose the unjust social burial system of the government as well. 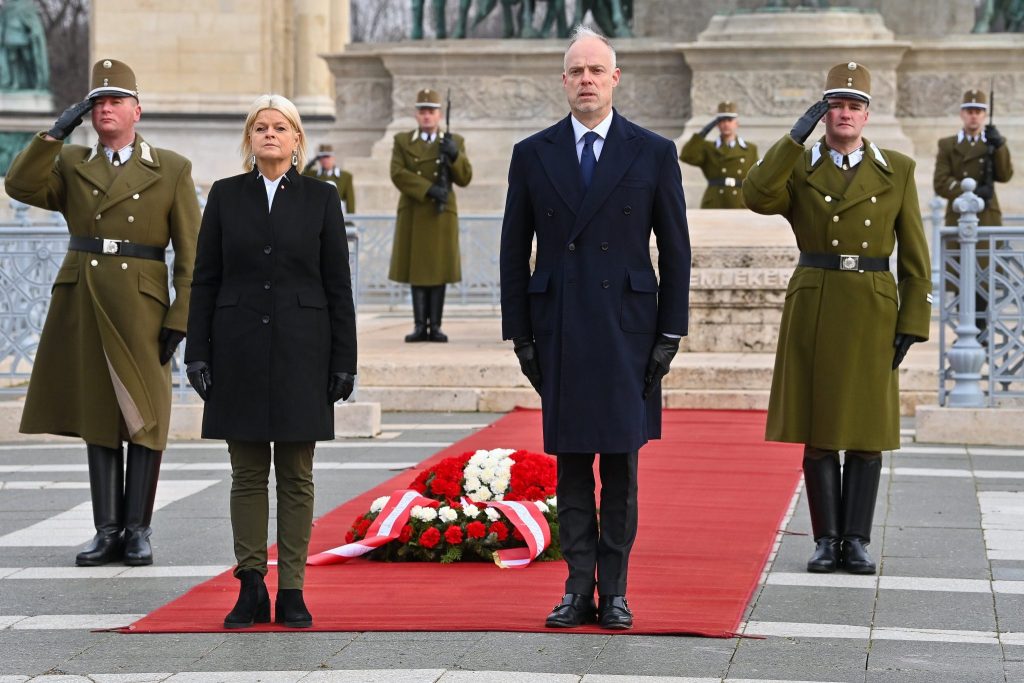 We live in an age of danger, so it is important that neighboring countries maintain their relations with each other: With Austria, we are traditionally good neighbors, and our cooperation is close in almost all areas, including military, the Hungarian defense minister stressed at a joint press conference with the Austrian defense minister, Klaudia Tanner, […]
MTI-Hungary Today 2023.01.31. 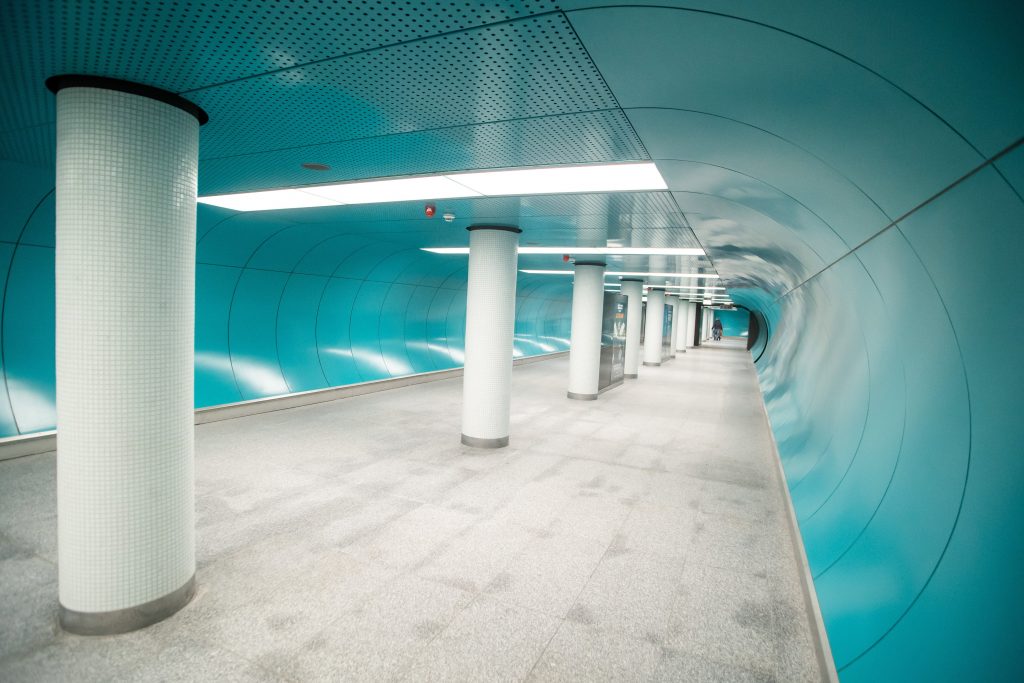 The renovated metro stops of Deák Ferenc Square and Ferenciek Square on Metro Line 3 were opened to passengers on Monday, which has been long-awaited in Budapest. The renovation of the metro line started in 2017, and is scheduled to be completed in May 2023. Speaking at the inauguration press conference at the Deák Ferenc […]
MTI-Hungary Today 2023.01.24.