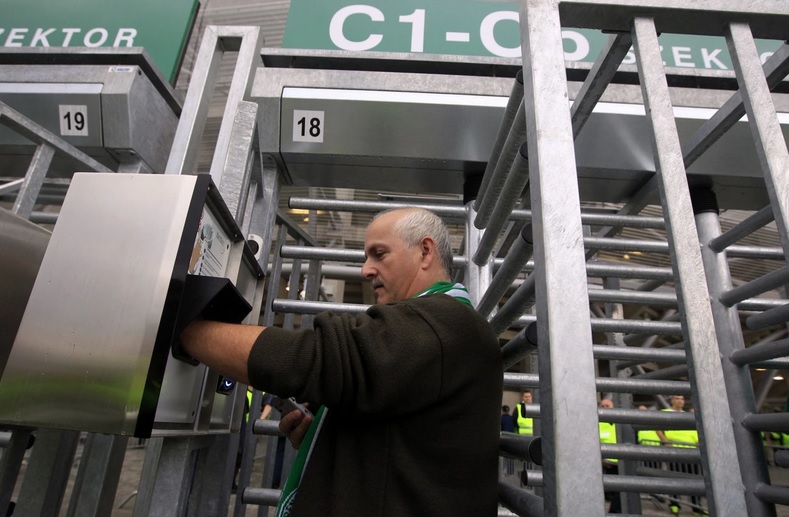 The Washington Post has published an article about Hungarian football club Ferencvárosi TC, also known as “Fradi”. The Budapest-based team, which won the Hungarian Championship 28 times, appears to have figured out how to ensure fans with a track record of starting violence in its brand new stadium (Groupama Arena) never return.