The Sarasota Opera House (originally the Edwards Theater) is a favorite cultural venue for the Hungarian community of Sarasota, Florida. It originally opened on April 10, 1926, with an elaborate three-story entrance containing eight shops on the ground floor, 12 offices on the second floor, and 12 furnished apartments on the third, while the theater’s auditorium contained an orchestral pipe organ. The building was designed by Roy A. Benjamin in the Mediterranean Revival Style, and was constructed by the GA Miller Construction Company.

As we know, Hungarians, just like Austrians, Germans, Italians, and many music lovers throughout the world, love opera as a musical genre. The Sarasota Opera is often frequented by local Hungarians who like to immerse themselves in a bit of musical and theatrical magic.

La Traviata is one of the most famous operas written by Verdi. There are several performances of La Traviata throughout the month of November at the Opera that Sarasota Hungarians aim to attend. According to some family records, my grandfather Iván Józsa attended Verdi operas in Italy more than 50 times (mostly Aida and Traviata) as he was a huge Italian opera lover when he was a long-haul ship captain in the 1920s in the Mediterranean.

Culture, namely fine arts and music, are key components of Sarasota life as they bring mutual understanding to the people living here, which is particularly important for local Hungarians who occasionally have spats over political, cultural and lifestyle differences. Harmony is a pivotal element of our human existence nowadays as there are so many divisions and altercations among all of us residing both in Europe and the United States.

Estimates stipulate that there may be more than 25,000 (there are some who project that number to 50,000) Hungarians living on the Gulf coast of Florida. There are a lot of recent younger emigres among their ranks who have settled here for the pleasant climate, lower real estate prices and the quaint (not too crowded) lifestyle. Music is always popular among Hungarians who live in larger communities throughout Naples, Punta Gorda, Venice, Sarasota, Bradenton and even Orlando and Tampa. The Sarasota Opera and the Van Wezel Performing Arts Hall both provide excellent performances that can be enjoyed.

In year 2000, on April 11, a unique classical concert was organized here by the Kossuth Club, with the title “The Music of Hungary” (Opera, operetta, and instrumental), whereas various artists from the Franz Liszt Academy of Music from Budapest performed various wonderful works of music.

Hungarians have few cultural outlets here other than the Petőfi Club in Venice (Hungarian Christian Society) and some occasional events organized at Selby Library in downtown Sarasota by the Kossuth Club. So, it is always a welcome addition to the cultural menu when Hungarians can perform here. Another such great event was Zoltán Mága’s concert at the Van Wezel Performing Arts Hall during the early part of 2017. 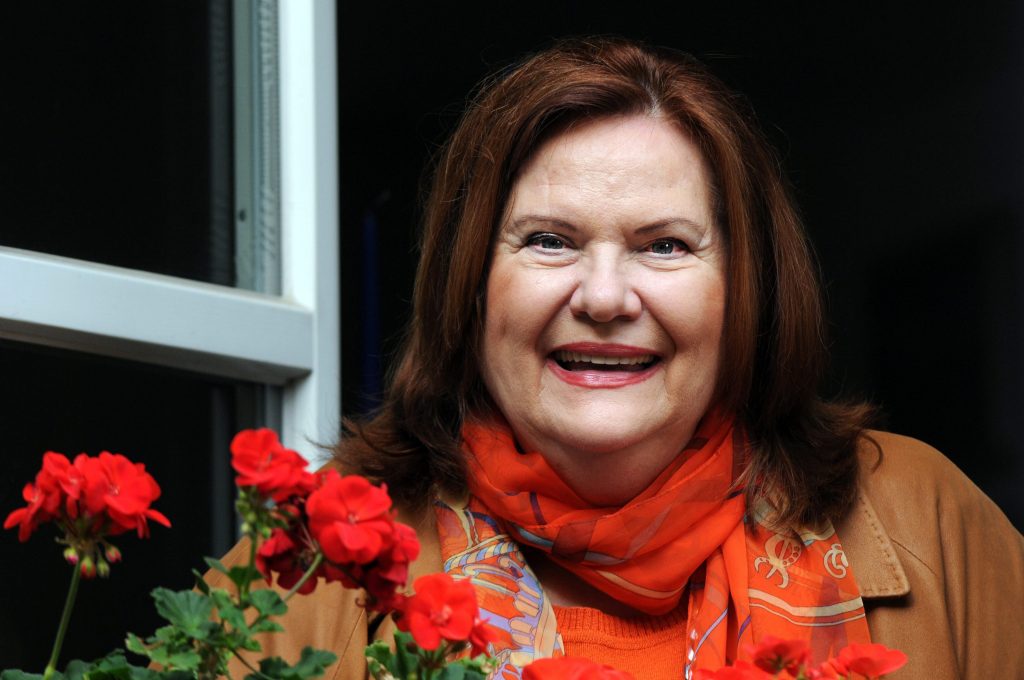 As the Friends of Hungary Foundation, publisher of Hungary Today, is approaching its 10 year anniversary, we decided to ask Éva Marton, well-known Hungarian opera singer around the world, and one of the founders of the Foundation, to take a look back at the past 10 years of the organization, and also to talk about […]
Fanni Kaszás 2020.06.07. 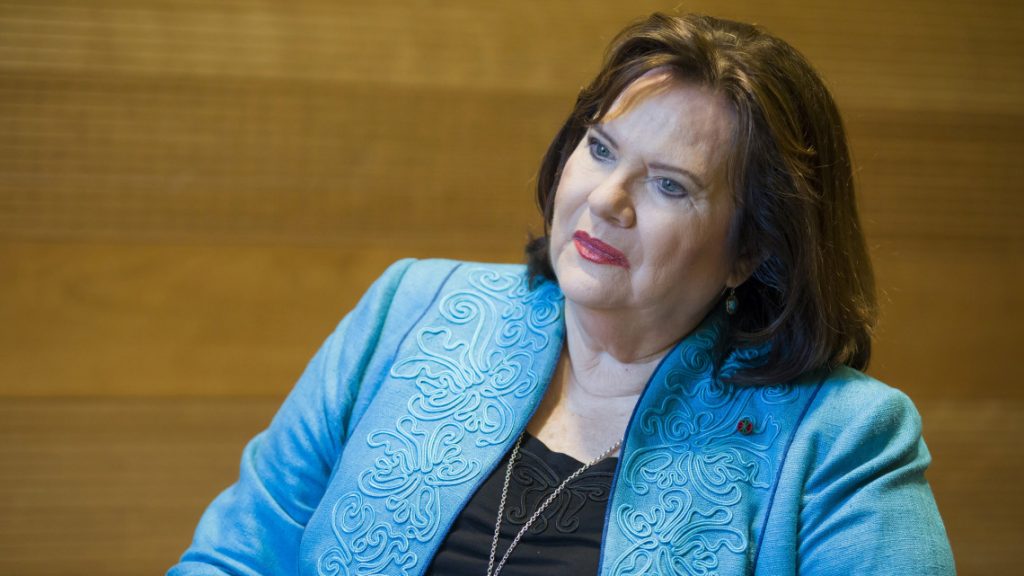