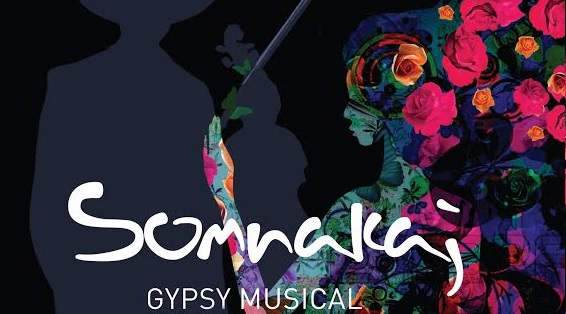 Somnakaj is the first roma/gypsy fate-show, so a gypsy-musical; theater, music and dance on the stage performed by gypsies and not gypsies. In the show there are live music, folk dances, traditional fine arts and crafts to show a complex picture about the culture and the world of the bohemian gypsies. 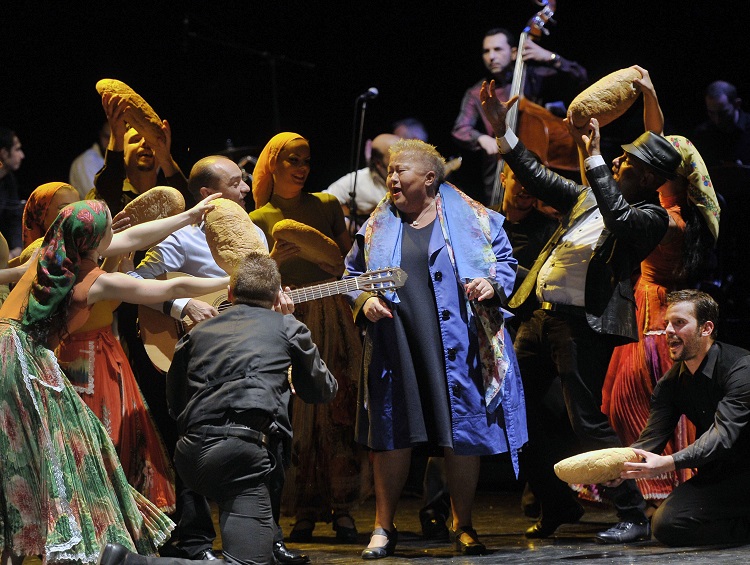 On the 23th of September 2016 the Somnakaj is on the program of the National Theater of Hungary. The show was first introduced at the Budapest Spring Festival in April 2014 in the Palace of Arts with the support of the Ministry of Human Resources. The performance went on a national tour on the spring of 2015 until the end of the year. It was visiting ten county towns to show wide audiences how mutual work and thinking together can build bridges between nationalities and members of the society of majority.

The performance is a union of concert and theatre, dance and literature, traditional fine art, keeping of traditions and meeting of modern forms. It is a unique crossover. Real music of joy. At the birth of the performance the most important intention was to introduce the roma/gypsy culture as a part of both the national and the European culture. Furthermore, to ensure such high-level artistic cultural experience that encourages the start of a positive change of point-of-view in the field of discrimination in society we can read on page of somnakaj.hu. 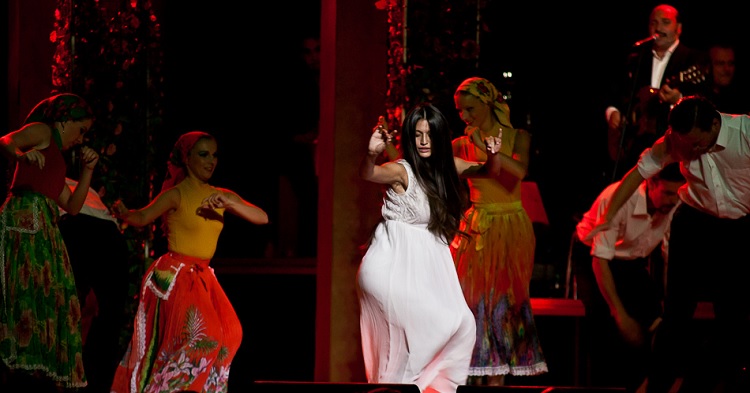 Furthermore, the musical also raises general human questions. It tries to point out the personal responsibility and the manageability of fate through individual lives. 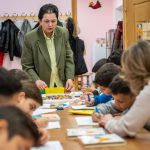