Fate of Hungarian Festivals Still in Doubt, but Optimism Remains 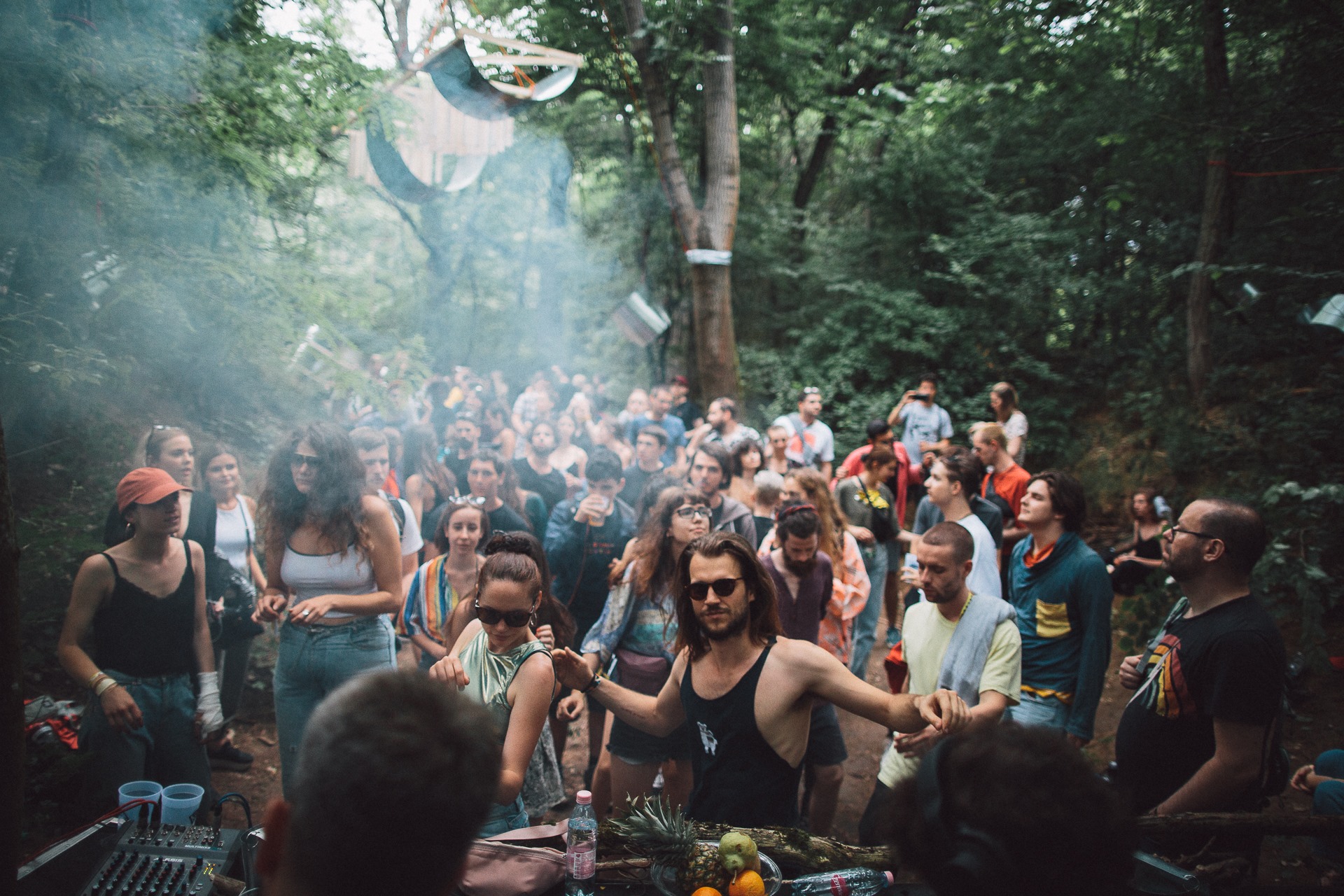 The fate of Hungarian festivals is still up in the air. While two of the larger events already decided to postpone this year’s edition (once again), most of the smaller ones are optimistic and plan to go ahead despite a great deal of uncertainties. Sziget organizers have yet to decide their intentions.

This will be the second summer affected by the pandemic. While back in 2020 most festivals had to be canceled altogether, and only some of the smaller ones had been held in reduced capacity, this year, relevant figures are certainly more optimistic due to the accessibility of jabs, the high vaccination rate, and the ongoing easing of restrictions.

As more than four million Hungarians are inoculated (and the government promised new easing of measures after reaching five million), by now it has become clear that the coronavirus will have a heavy impact on this year’s events too. Mainstream Volt and Balaton Sound (both are among the biggest Hungarian festivals in terms of attendance and budget) already revealed the postponement of their events once again.

The largest and most famous Hungarian festival, Sziget, however, has yet to come out with a final decision on the 2021 edition. At an online conference held last Tuesday, Sziget’s chief organizer wasn’t too positive. Tamás Kádár said that the festival’s fate in 2021 was still unknown, although postponement was the “more likely” outcome.

Meanwhile, the region’s other huge festival, EXIT, held in Újvidék (Novi Sad), Serbia and popular among Hungarians too, also announced they would go ahead at full speed, but only for those who prove they are protected from the coronavirus one way or another.

Smaller festivals which can rely on a domestic audience and whose size can perhaps allow a more flexible approach (reschedules, etc.), are more optimistic. Bánkitó, held on and around the Bánk lake in Nógrád county, recently announced the go-ahead (and restarted ticket sales too), although for a smaller-scale event.

Kolorádó, organized by some of the greatest alternative clubs of Budapest, also announced their return, only to reschedule dates to August 11-14 (instead of the usual mid-June).

Paloznak Jazz Picnic recently came out with a lineup and is already selling tickets, as is Valley of Arts (both to be held at the end of July). Spiritual Samsara, electronic B My Lake, mainstream Strand festivals (all to be held in August) haven’t been canceled either, although organizers haven’t shared too much information at this point. Meanwhile, famed Hungarian psy festival O.Z.O.R.A., with a large number of foreign visitors, is also selling tickets for their August event.