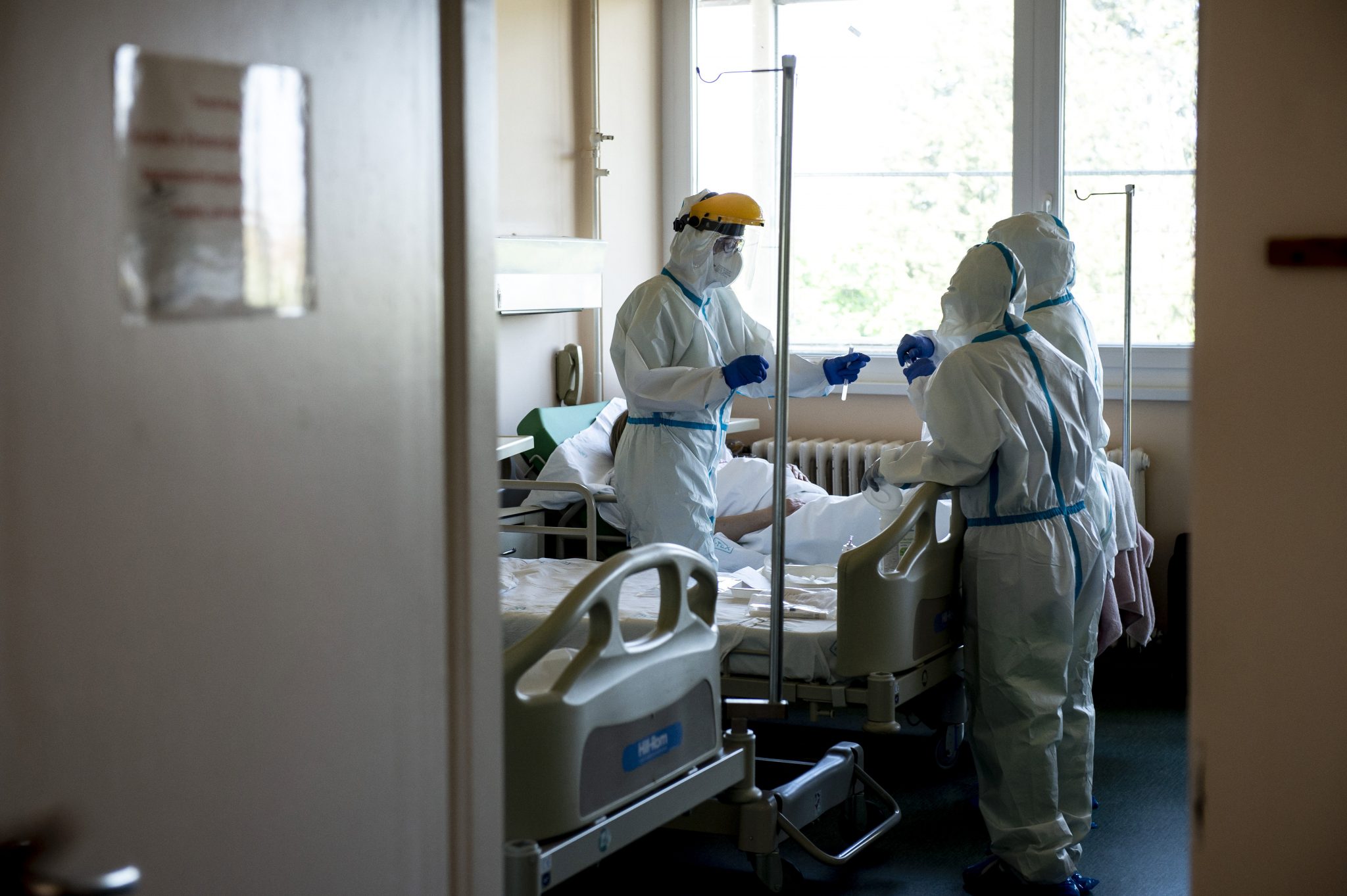 The 54-year-old woman who was fatally stabbed by another patient during her treatment at the Hungarian Army Medical Center has passed away.

The Budapest Police Headquarters (BRFK) confirmed the news to Telex, stating that they will provide information on potential changes to the aggressor’s charges once healthcare professionals determine the impact the stabbing to the victim’s face and chest had on her death.

The police will provide a more detailed statement on Thursday.

A Covid-19 patient of Chinese citizenship was arrested after stabbing the anaesthetized woman, using surgical scissors.

The incident took place last week at the COVID-ward of Budapest’s Honvéd hospital (Military Hospital – State Health Centre), from which the perpetrator fled after committing the offense and stabbed a security guard in the hand before being arrested in the hospital’s courtyard.

The woman, who had been working as a teacher for decades, needed to be placed on a ventilator at the hospital due to her critical condition, and was unable to defend herself.

A Chinese Covid-19 patient who stabbed an anaesthesized woman using surgical scissors in the courtyard of a Budapest hospital late last week has been taken into custody, the Budapest public prosecutor told MTI on Tuesday. The 37-year-old suspect rushed out of the hospital’s Covid ward on Saturday afternoon, injured the hand of a security guard […]Continue reading

The court called for the arrest of the 37-year-old perpetrator on Tuesday to stop them from committing a repeat offence.

The Budapest Police Headquarters has charged the perpetrator of being guilty in the murder of a defenseless person. The mental condition of the perpetrator is also being determined.