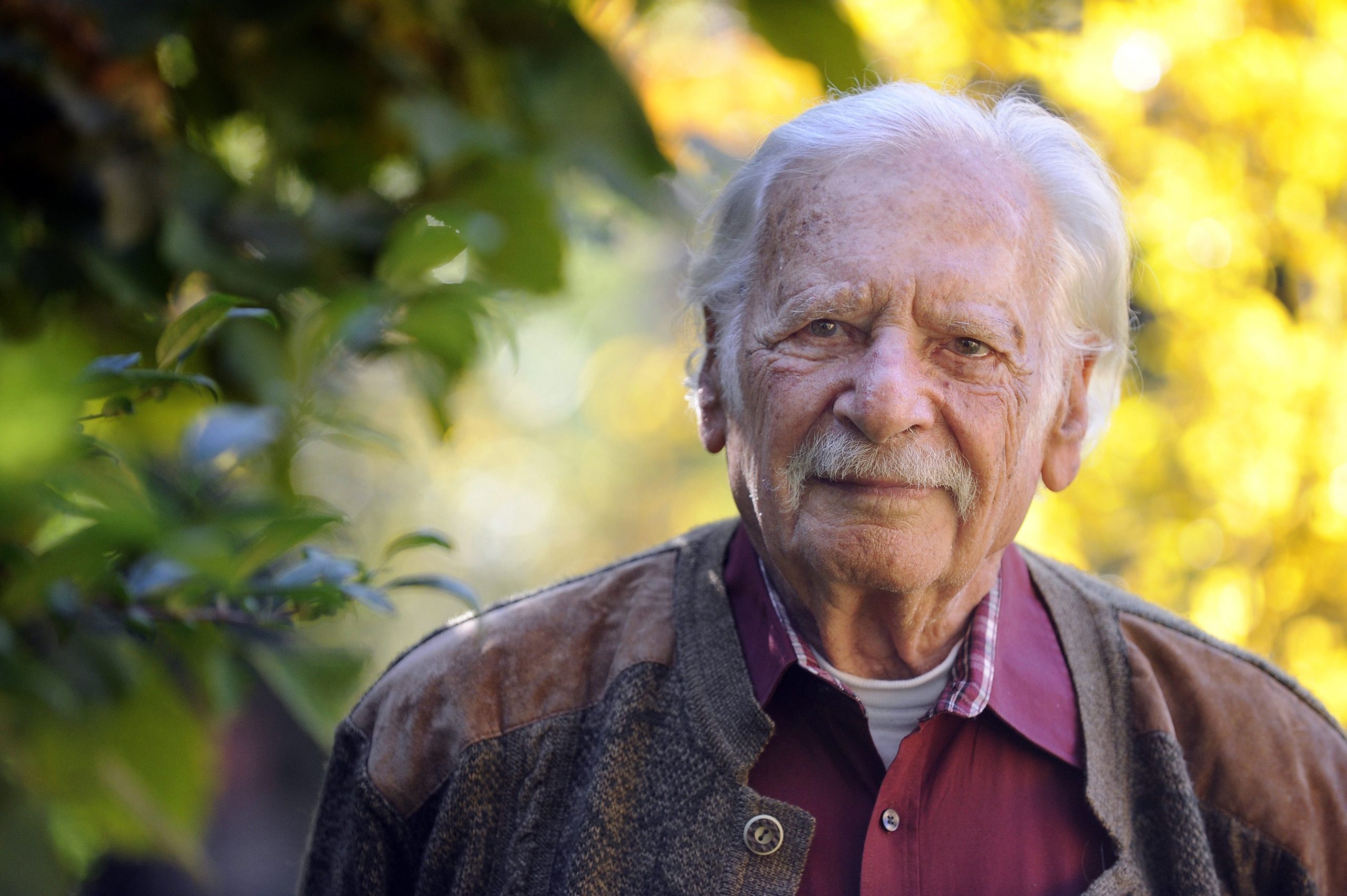 György Bálint, a horticultural engineer and TV personality whom everyone in Hungary only knew as ‘Farmer Bálint,’ died yesterday in the 101st year of his life. The gardener was a real ideal in the life of Hungarians- nearly 500,000 people followed his Facebook page where he actively uploaded his gardening tips and videos every day, even after his 100th birthday. The ‘gardener of the country’ once said that “caring for the environment is the most wonderful occupation a person can wish for in life.”

György Bálint (Braun) was born on July 28, 1919 in Gyöngyös to a Jewish middle-class family engaged in agriculture with a large family farm. He graduated from the Royal Hungarian Institute of Horticulture in 1941, then took over the management of the family estate from his sick father, and became the breadwinner of the family. However, with the Third Jewish Law in 1939, part of the family estate was secularized, leaving only a hundred acres for them.

In December 1942, the then 23-year-old György Bálint was called up for labor service. On Christmas 1944, he was dragged to Mauthausen and then to the extermination camp in Gunskirchen. The Holocaust was a lifelong trauma for him, his life was in imminent danger several times, and he suffered from typhoid fever during his labor service. On May 5, 1945, he and several of his companions escaped from the camp, just before the Americans arrived. When he returned home, he changed his name from Braun to Bálint and then began to develop the remaining areas of the family estate. However, during communism, what was left of the farm was also secularized, so he moved to the capital.

With several agricultural and horticultural specialist books behind him, he became editor-in-chief of the journal Horticulture and Viticulture in 1969. He retired from the journal in 1981. Although he planned to continue gardening at his home and writing books, he received a request to share his life and started his career in television. He became the host of the popular television program Ablak (Window) and that is when he became the favorite and well-known ‘Bálint farmer,’ the famous ‘gardener of the country.’ The key to his popularity was that he was able to explain the basics of farming and horticulture in an understandable way. In the period when it was the heyday of hobby gardens and weekend gardening, his expertise was much needed by the country.

György Bálint stated several times that the soil is one of the greatest natural values ​​of Hungary, which must be protected and defended. That is why he also made a brief political detour, becoming a member of parliament in the colors of the liberal SZDSZ party, but later he claimed it was a bad decision. His short political career didn’t discourage him from later continuing to help people fall in love with gardening, nature, and provide good advice to hobby gardeners.

Once he said that “for a gardener, every day brings something new: a flower may open, the first root sprouts from the seed, the tomato ripens.” Thus he was determined to work until his last days. In February 2011, the entire country was worried about Farmer Bálint, when a car hit him and he was rushed to the hospital, but luckily, he recovered and continued his work. He once said, “looking back on my life, I’ve become disloyal to a lot of things, but never to my profession, and I’m happy about that.” According to him, it was due to his work that he lived to be 100 years old, actively gardening and writing articles until his death. 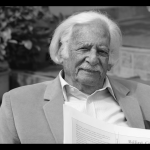