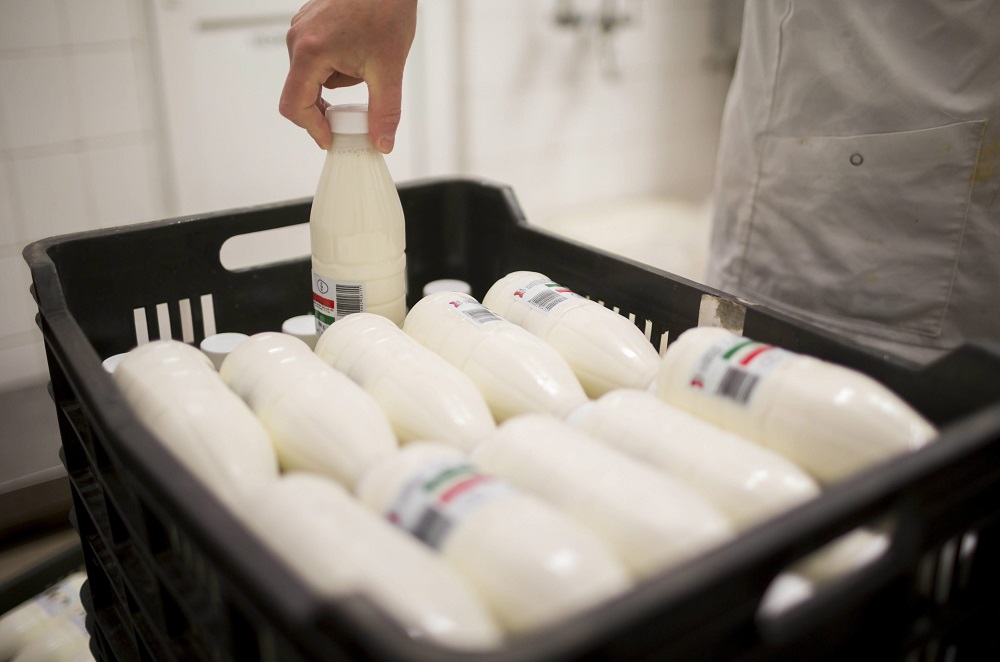 According to Hungary’s Farm Ministry the termination of milk quota in the European Union brings not only challenges, but also new opportunities for the Hungarian milk sector. Referring to EU’s withdrawal of milk quotas from 1st of April, minister of state for agricultural economy György Czerván said that the processing industry would require further development, to which end some 300 billion forints (1 billion euros) are available from rural development resources within the 2015-2020 period.

According to Mr Czerván the Farm Ministry has also succeeded in increasing the sector’s direct funding from the current level of 26 billion forints to some 50 billion forints per annum. This includes both EU and national funding, he said. Furthermore, following consultations with the Milk Marketing Board, a 420 million forint fund is to be established to finance the promotion of high quality Hungarian milk, Czerván added.

Chairman of the Milk Marketing Board Tibor Mélykúti said that a new element of the government reduction of utility charges could be a decrease of the VAT level of milk products to 5 percent, adding that the Board had already recommended such a reduction during the course of the year. Hungarian consumers are extremely price-sensitive, and more than half of Hungarian milk product is consumed in the form of milk itself, he pointed out.

The withdrawal of milk quotas means that from 1st of April 2015 there are now no limits to milk production within the European Union. Majority of EU member states had so far not used their full milk quotas, and Hungary too has only made use of some 75-80 percent of this opportunity. 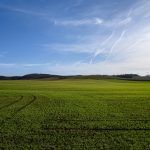 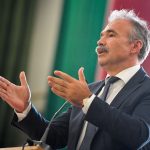