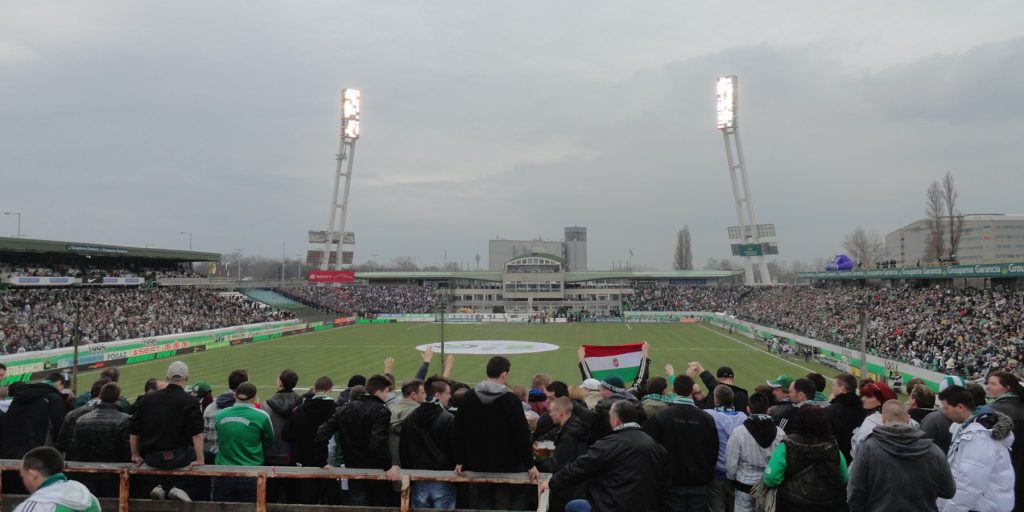 Hungarian Parliament has passed an amendment to the country’s Sports Act giving the right of biometrically identifying fans at the entrance of sporting events to organizers. Clubs already had the right to mandate the use of club issued ID cards, but the amendment will also allow to use biometric templates with fingerprints, facial features, iris scan or vein patterns to identify fans above the age of 14.

The bill was sponsored by Fidesz  MPs Imre Vas and Róbert Balázs Simon and was accepted with 111 votes in favour. The bill recieved 48 votes against, among them Jobbik lawmaker Istán Apáti, who stated that fan screening is unconstitutional and is “unnecessary and out of proportion”. Apáti also added that the proposal was based on the assumption of most sport fans being potential criminals.

The amendment was initiated by governing party Fidesz. The bill’s justification stated that its aim is to give modern tools to organizers in order to filter fans who previously endangered the “spirit of fair play on the stands” with disorderly conduct. A fierce proponent of the fan screening bill, Imre Vas said that though the vast majority of fans are peaceful, protection is a must and should be provided to them and to the facilities from the remaining few trouble makers.