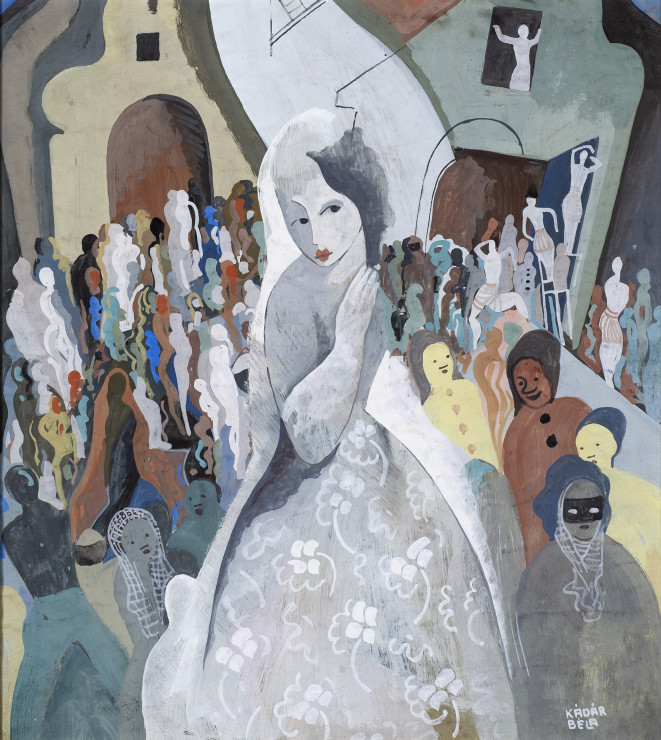 London-based Connaught Brown gallery presented Béla Kádár: 1877 – 1956, the first exhibition in London to focus on Kádár, one of the leading Hungarian artists of the early 20th century in many years. Due to the coronavirus epidemic, the exhibition is also available online as a virtual tour of the gallery. The core of the show is composed of works from one important private collection.

Béla Kádár, born on June 4, 1877 to a working class Jewish family in Budapest, became one of the best-known artists of his generation who strove to create his own artistic language. Often depicting rustic Hungarian village scenes within primary compositions, Kádár brought together Jewish symbolism and the rural traditions of Hungarian folklore with stylist elements derived from contemporary movements such as Cubism, Futurism, and Orphism.

Back in 2019, Béla Kádár’s recently unveiled painting was sold for a record price. The painting became the highest-selling work in the Hungarian public art trade at the auction of the Virág Judit Gallery with a hit of HUF 110 million that year, and it also became the author’s most expensive work sold to date. The work is still among the paintings sold at the highest price, currently 14th among the records of the Virág Judit Gallery.

This exhibition put up by the London-based Connaught Brown Gallery shows the breadth of Kádár’s finest work, bringing to light an artist who is rarely seen in this country. The core of the show is composed of works from one important private collection. It is on display until October 23rd and while at the moment visiting exhibitions may be difficult to view due to the coronavirus epidemic, organizers have created an Online Viewing Room. You can tour the Béla Kádár exhibition here.

Founded in 1985, Connaught Brown is one of Britain’s leading fine art galleries, located just off Piccadilly, in the heart of London’s West End. The gallery specializes in paintings and drawings by the French Impressionists, Post-Impressionists, and Modern Masters. It also represents the work of a number of leading contemporary artists. The gallery holds artworks by numerous important artists from the 19th and 20th centuries, including Pierre-Auguste Renoir, Camille Pissarro, Raoul Dufy, Pablo Picasso, Henri Matisse, Henry Moore, and Marc Chagall. Since the gallery is constantly buying and selling, it has a large and continuously changing collection of artwork available for sale.

First studying at the Budapest School of Industrial Drawing and then at the Pattern Designer Institute, Kádár enjoyed early success exhibiting at the Műcsarnok (Art Hall) and Nemzeti Szalon (National Salon) from 1906, winning great acclaim for his murals at the Hungarian National Theater and Erzsébet baths. However, the wake of World War I halted the development of Modern art in Budapest for many years, and although not politically persecuted, Kádár’s left-wing political views began to put him out of favor with patrons. 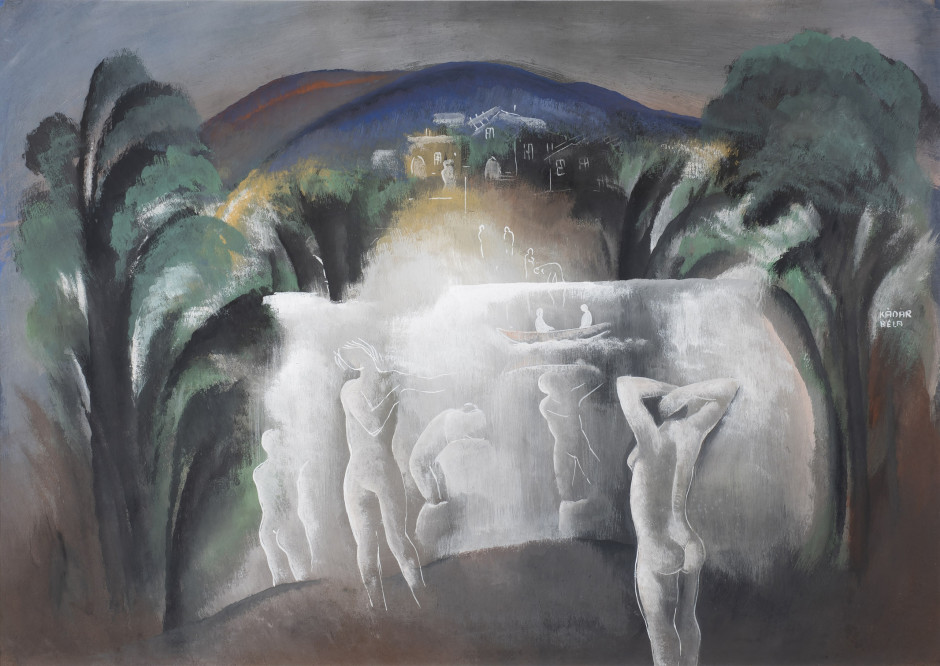 In 1918, he left his family behind, and armed with introductions from friends in Budapest, sought success in Berlin. In Berlin, Kádár had two solo exhibitions in 1923 and 1924, and his pieces were regularly included in group exhibitions alongside Marc Chagall, Franz Marc, and Paul Klee. Kádár’s early style changed during the course of his Berlin years. The powerful graphic tone that characterized his work before the 1920s was replaced with a more romantic mood and complex surfaces as he harmonized the work of Klee and other artists he had met in Berlin, with the imagery from Hungarian folk tales.

Kádár’s work was featured in the 1926 and 1928 International Exhibition of Modern Art at the Brooklyn Museum. The New York Times, New York Herald Tribune, and Brooklyn Times praised Kádár’s work, as did the great American critic and collector Christian Binton, who recognized in Kádár’s village scenes ‘a genre treated with great force and imagination.’ 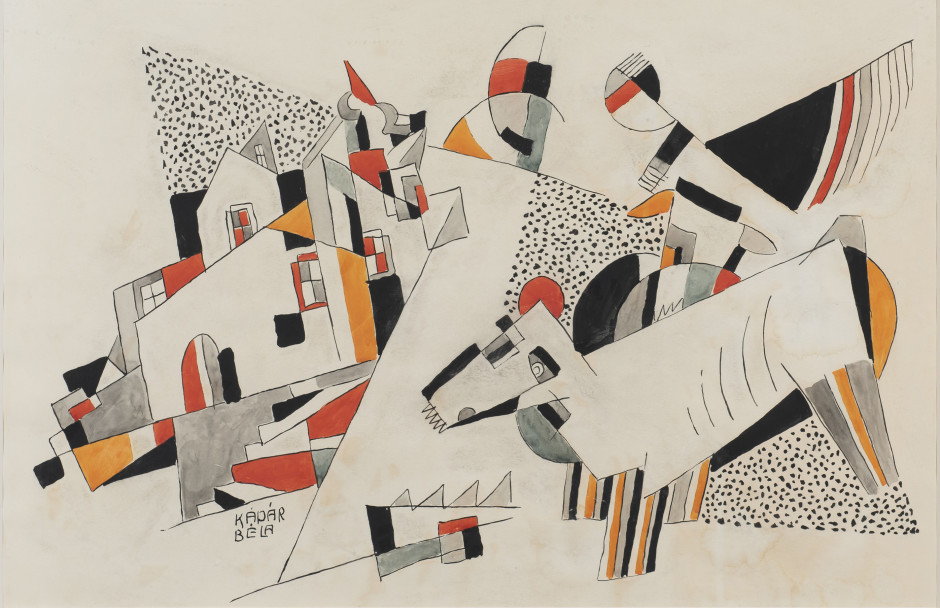 With the German occupation of Hungary in 1944, Kádár and his family were forced out of his Százados street studio to the ghetto. Although Kádár survived the Second World War, he tragically lost his wife and sons. After the war, his work was neglected, and Kádár died in poverty in 1956.

Kádár’s work can now be found in many museums, including the Hungarian National Gallery (Budapest), Museo Thyssen-Bornemisza (Madrid), and the Philadelphia Museum of Art (Philadelphia). 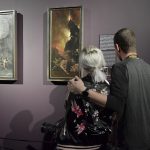