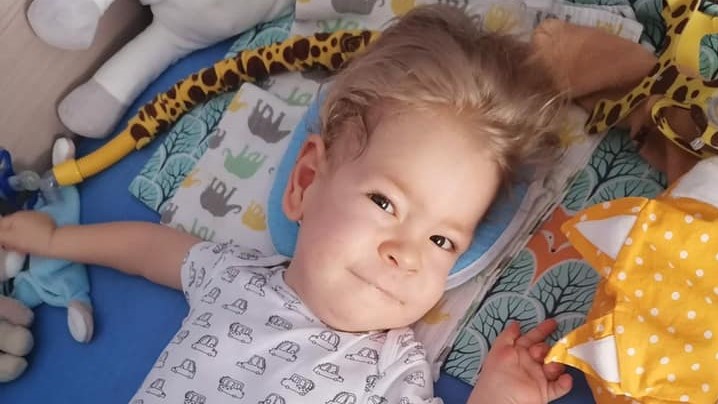 The fundraising for Zsombor, who suffers from SMA-1, a rare and extremely dangerous genetic disease, concluded successfully on Wednesday. The family managed to raise HUF 730 million (EUR 2 m) for the toddler’s shockingly expensive medication so he has a chance to live a happy and full life.

“I am writing you today with great gratitude and joy that we have done it. The money that could mean the beginning of a new life is now available on Zsombi’s account. We are past a very difficult fundraiser! In the summer this journey still seemed so inconceivable and terribly long,” Zsombor’s mother wrote.

Zsombor was born on October 22, 2019 with ventricular septal defect (VSD). He had heart surgery when he was only five months old, then was later diagnosed with spinal muscular atrophy (SMA).

SMA-1 is an extremely rare genetic disorder that affects only one in eight to ten thousand people. Because of a defective gene their body does not produce the protein that protects muscle cells, so their muscles slowly deteriorate. Symptoms of SMA-1 – the type that Zsombor has – usually occur during the first months of a patient’s life. In most cases, due to respiratory paralysis, children do not reach age two. 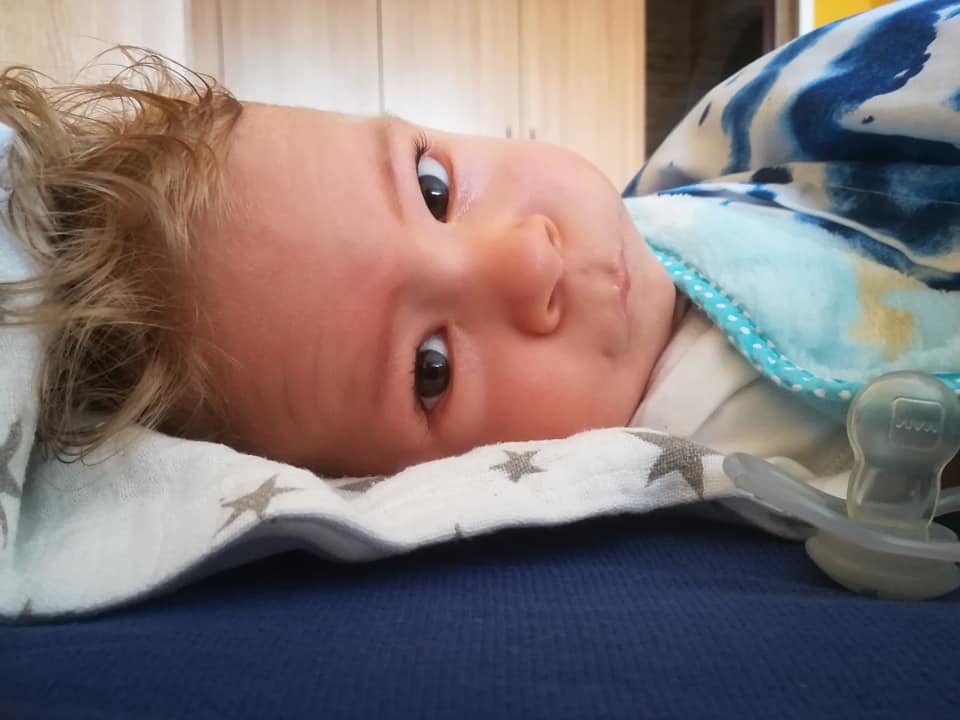 Zsombi is only 10-months old but his life has been a constant fight for survival since he was born. He was recently diagnosed with SMA, a rare genetic disease. The treatment costs HUF 730 million (EUR 2,025,431). The family has already raised 48 million, but now it is a race against time as the treatment […]Continue reading

At the beginning of February, 164 million forints were still needed for the little boy’s gene therapy drug Zolgensma, which was supplemented on Wednesday thanks to fast-emerging Fidesz-ally billionaire László Szíjj’s Duna Bonum Foundation.

Zolgensma is currently one of the most expensive drugs in the world. The essence of the treatment is that patients are given a virus by gene therapy that “infects” and replaces the gene pool of defective or missing motor neurons, thereby preventing muscular atrophy. 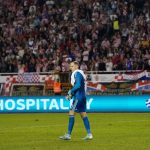