The family ministers of the Czech Republic, Hungary, Poland and Slovakia will on Thursday adopt a joint statement on their commitment to family values, Novák told MTI.

“We, in the heart of Europe, have entered into a cooperation centred around families,” Novák said. “We are searching for the solutions to our demographic challenges in the support of families rather than migration.”

The ministers agreed to coordinate family-related decisions and to launch joint research projects. 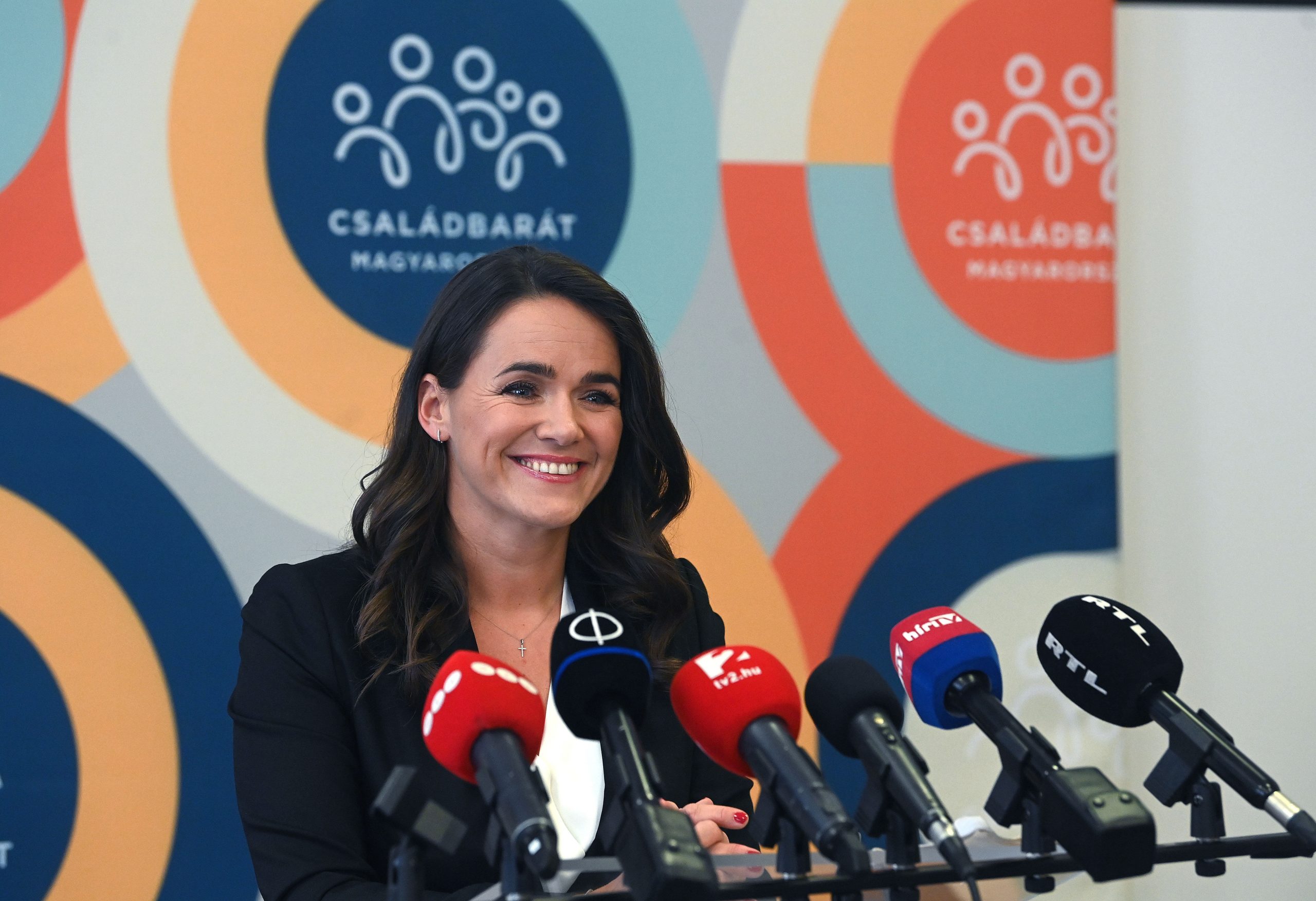 Countries of the Visegrád Group “see it as their mission to set an example for Europe in terms of demography”, Katalin Novák, Hungary’s minister without portfolio in charge of family affairs, said on Thursday. Speaking at an online conference attended by her Slovak, Czech, and Polish counterparts, Novák said that the four countries “refuse to […]Continue reading

Their common goal is to remove financial obstacles in the way of young people so they can raise as many children as they want, she said.

Also, women must be given the opportunity to coordinate family and career, she added.

Hungary will raise the funding allocated for family support in its 2022 budget to three times what it was in 2010, Novák said.

“We have introduced prenatal baby support and Hungary’s largest home purchase subsidy programme. Starting on June 1, we will increase the family allowance for families raising children. Under-25s will be exempt from the personal income tax from January 1, just as mothers raising more than three children are,” she said.

Citing a research by Fitch commissioned by the government, Novák said very few young people consciously planned the time in their lives when they would have children. Streamlining related research and conducting it internationally would make government measures more effective, she added.