Countries that choose to support immigrants instead of families will give up their future, Hungary’s family affairs minister said at a conference in Bratislava on Monday.

“Today it is true for every country in Europe that not enough children are born, and although Europe’s population is growing, it is solely due to immigration,” Katalin Novák said in her address to the conference organised by the Slovak parliament.

“However, if we prefer migration to family support, we will give up our future,” she said, adding that “migration is a wrong answer to challenges posed by demographic changes.” 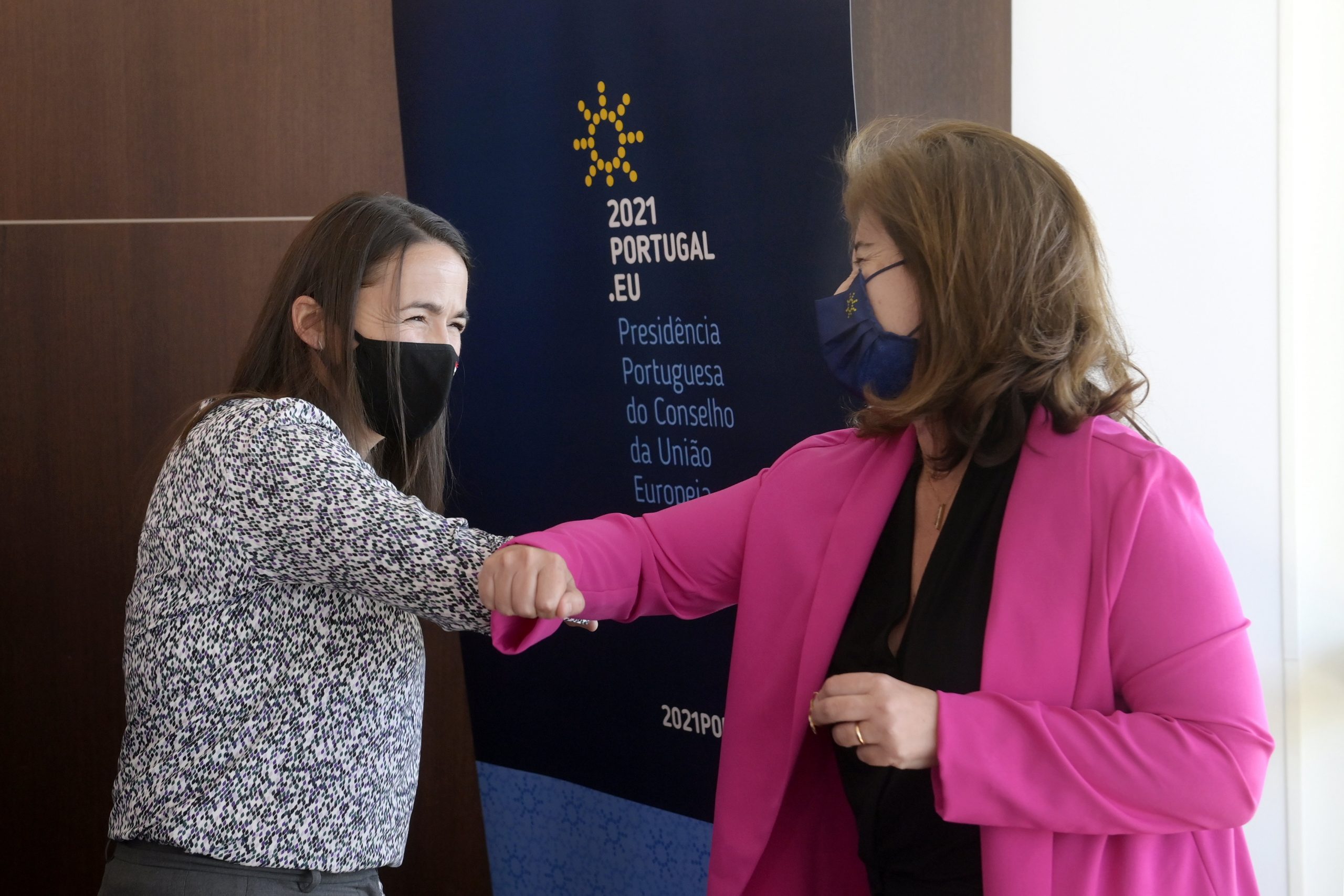 Novák said the Portuguese minister was intrigued by the success of Hungary's family support policies.Continue reading

The minister said that several contributors to the conference called the Hungarian government’s policy supporting families over the past decade a model for Slovakia to follow.

Novák noted among family support measures the three-fold increase in central benefits and other new schemes.

The minister said her visit is also aimed at sharing Hungary’s experience with the Slovak government.