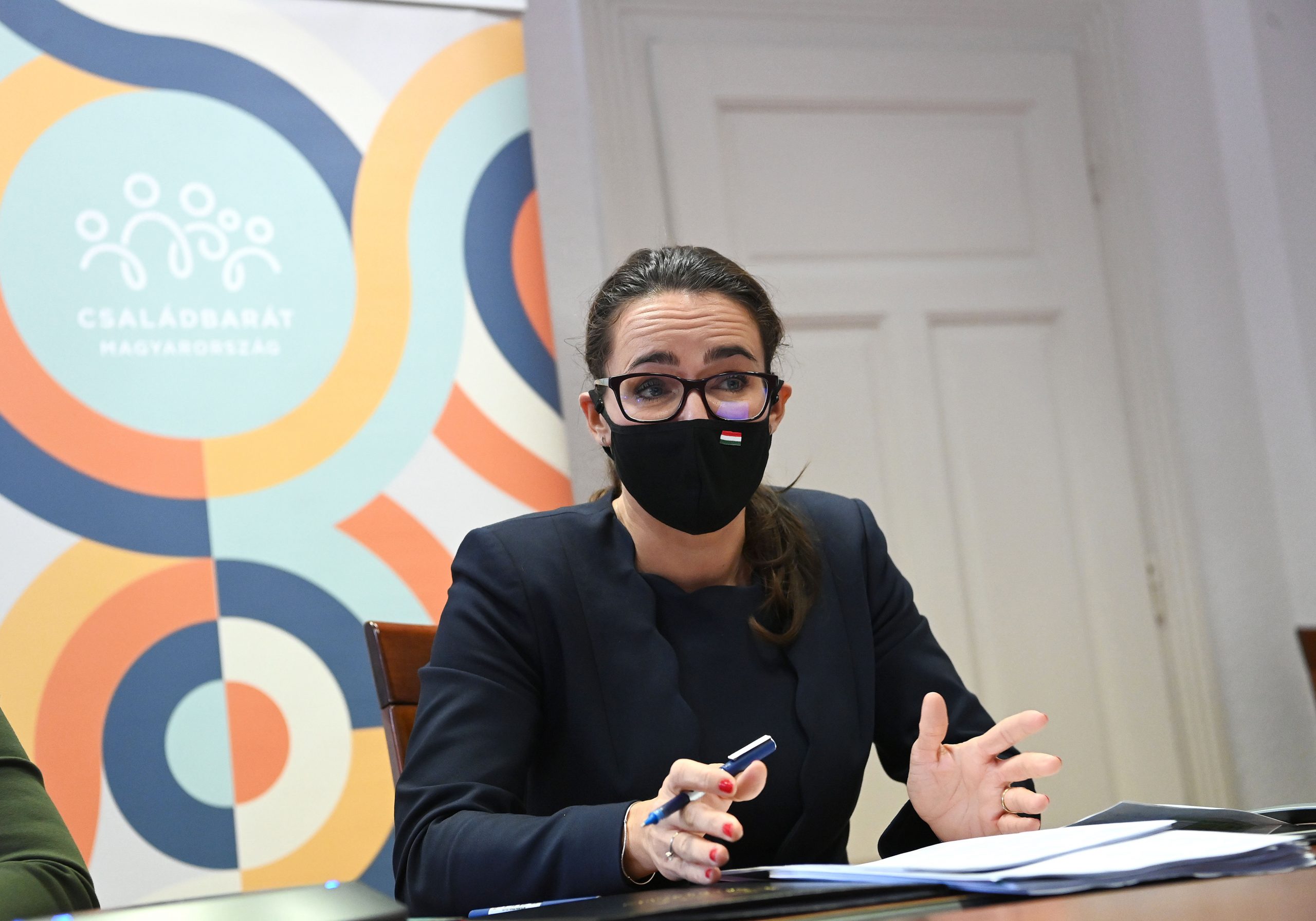 Some 46,000 Hungarian mothers of four or more children have availed themselves of an exemption from the personal income tax introduced last January, the minister for family affairs said on Sunday.

The measure, part of a government initiative to deal with the problem of depopulation, has left close to 16 billion forints (EUR 44m) with families, the minister said in a statement.

Families that avail themselves of the exemption save an average of 36,000 forints (EUR 99) a month through this one tax preference alone, according to the statement.