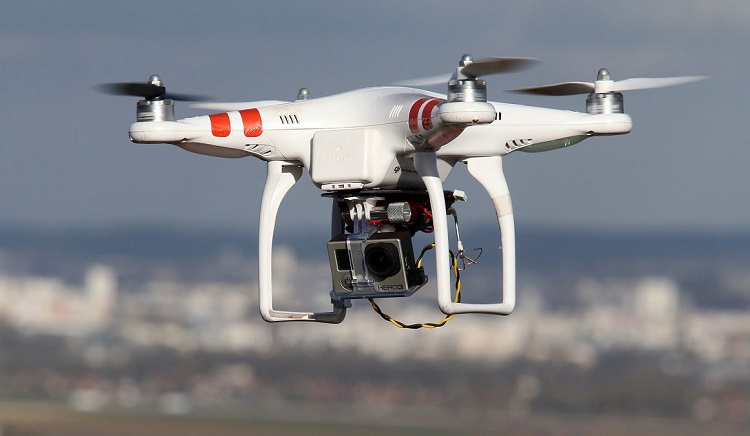 A drone flown above Szabadsag Bridge in Budapest’s 11th district crashed into a car, breaking its windscreen, the capital’s police force said on Monday.

A 23-year-old man from Singapore who was using the drone to take aerial photographs above the bridge last Friday lost contact with the vehicle, which then fell out of the sky and crashed into a car travelling in the direction of Buda.

No one was hurt in the incident, according to the report on police.hu. Authorities have raised charges against the man for committing a crime against road safety through negligence.