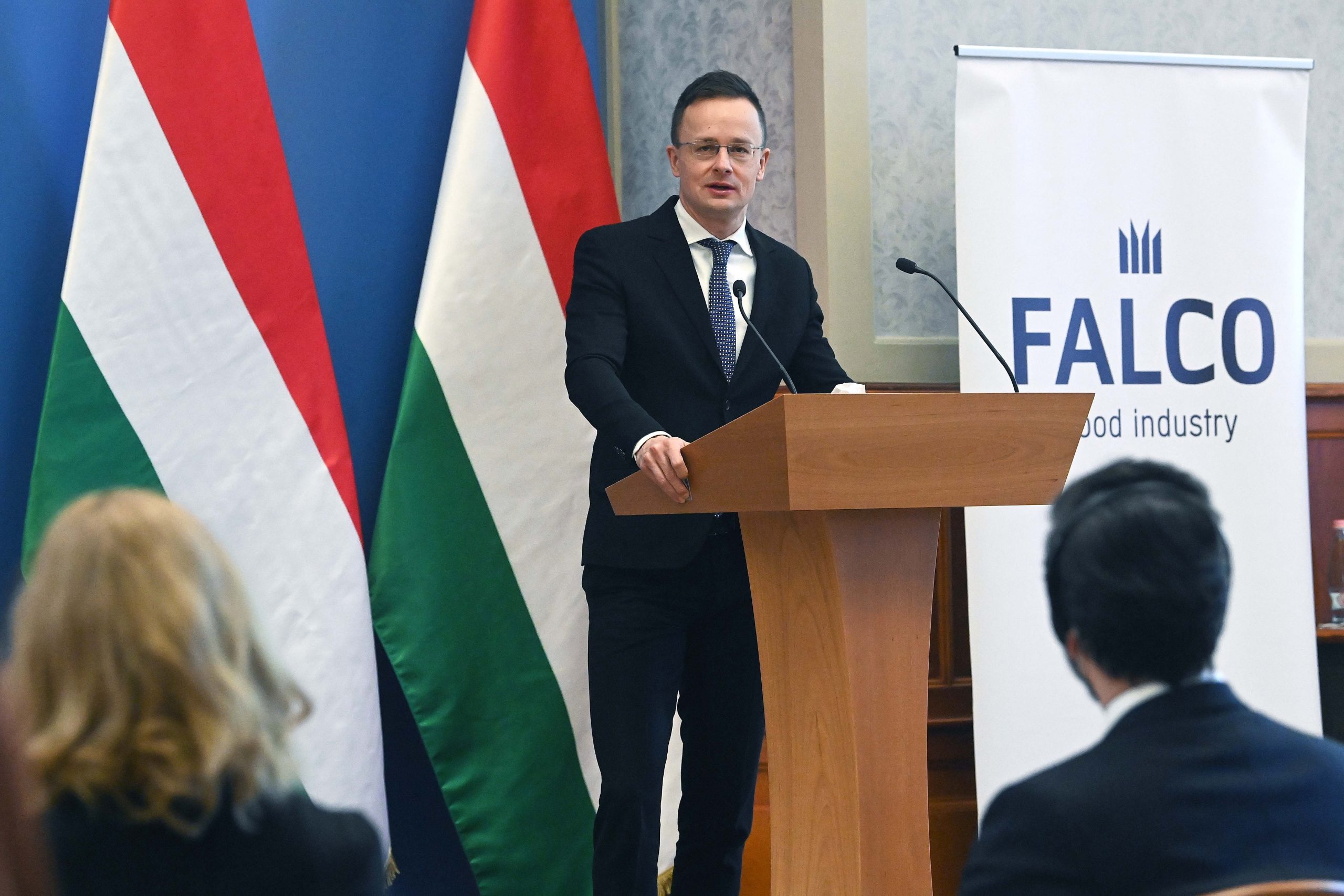 The Orbán government is offering a grant of 1.2 billion forints (EUR 3.4m) to Austrian wood products company Falco, which will increase its production capacity in Hungary through a development project worth 8.2 billion forints, the minister of foreign affairs and trade said on Monday, adding that the project would help retain 300 jobs.

Attending a press conference at which Falco announced its plans, Péter Szijjártó said that the Hungarian government had managed to save huge numbers of jobs despite global problems, through its economic strategy providing incentives to investment.

Austria is the third largest investor in Hungary, the minister noted, adding that over 2,000 Austrian companies employed 75,000 people in the country.

According to data published by the United Nations, investments were down by 42 percent worldwide but Hungary benefitted from an increase of 140 percent, Szijjártó said.