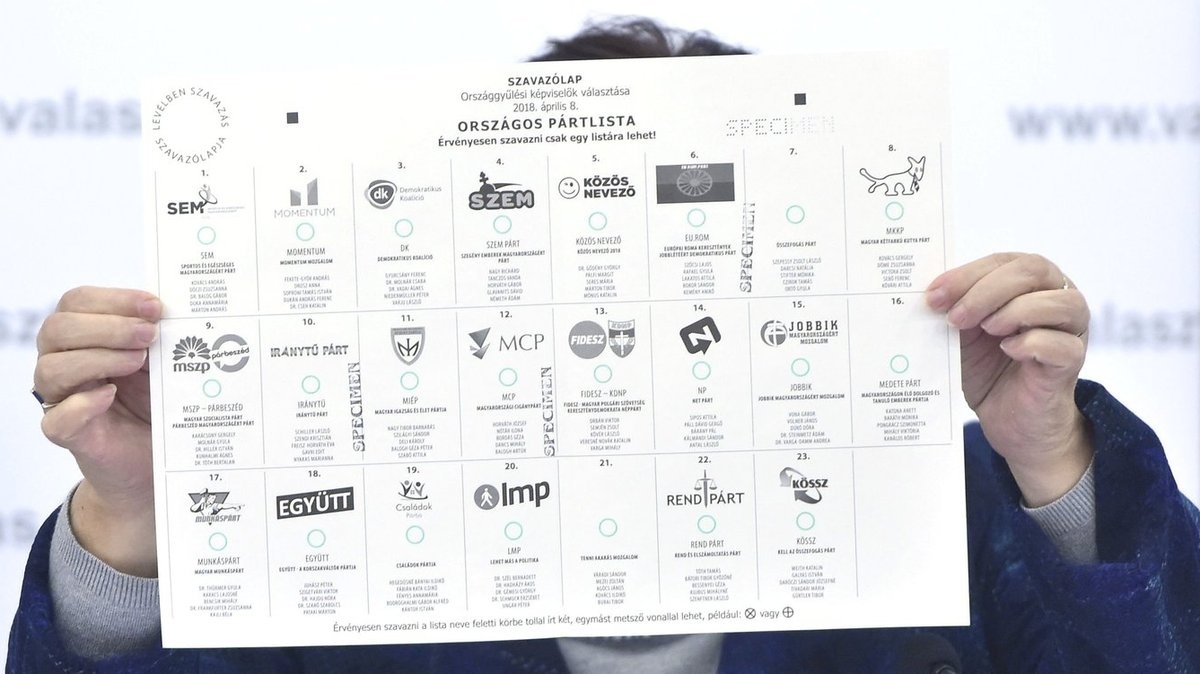 Thus far, authorities have been unable to collect on the debts owed by fake parties. Despite such “parties” not serving a political function, they still managed to cash in on lucrative campaign subsidies ahead of last year’s elections.

According to the Hungarian Tax Authority’s (NAV) response to independent MP Bernadett Szél, to this date, it has only succeeded in collecting HUF 8,169 (EUR 25.62) from the Party for a Sporty and Healthy Hungary. In total, these fake parties owe HUF 2.15 billion (EUR 6.8 million) in subsidies.

According to critics, the high number of fake parties is a consequence of Fidesz-KDNP’s controversial modifications to the electoral law after obtaining their first two-thirds majority in 2010. Since 2011, one voter has been allowed to recommend more than one candidate, making fraud easier. To pick up the attractive sum, all a party has to do is field at least 27 national parliamentary candidates in at least nine counties and have one Budapest constituency. For a minimum of 27 candidates, they are entitled to nearly HUF 150 million (EUR 470,000) in subsidies. This amount continues to grow as more candidates are added. In addition, single candidates are also entitled to HUF 1 million (EUR 3,136).

The electoral law states that parties and single candidates unable to reach one percent in the election have to pay back the subsidy picked up from the Hungarian State Treasury (MÁK). However, loopholes, shady backgrounds and the reluctance shown by authority make it difficult to collect the money.

In 2010, just six parties ran. By 2014, that number jumped to 18. In 2018, 23 managed to set up a list, some even running without a logo. Out of these, 16 parties didn’t reach the needed one percent threshold and only three (Munkáspárt, MIÉP and Együtt) have since paid the money back. Összefogás (Cooperation) party, for example, still owes the state HUF 308 million (EUR 966,000).

Critics also note that fake parties come in handy for the governing alliance because they fragment and confuse non-Fidesz-KDNP voters. For example, in 2014, in Budapest’s 15th electoral district, Fidesz candidate László Kucsák won by 56 votes. Coincidentally or not, an unknown party called “Együtt 2014” (not to be confused with former PM Gordon Bajnai’s Együtt party) obtained 197 votes at that time.

In 2014, the State Audit Office (ÁSZ) headed by former Fidesz MP László Domokos denounced those who failed to pay back the subsidy. In 2018, ÁSZ said they are obliged to audit only those who perform above the one percent threshold. Those who perform below are only to be monitored in the case of an official complaint (something that hadn’t occurred until the deadline last July). 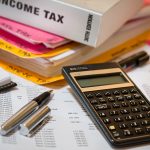