Hungary joined the European Union in 2004, so since then its citizens have already had the opportunity to vote for MPs of the European Parliament on four occasions. Domestic policy and public life in Hungary are tremendously divided along political views and party lines. This fact is also reflected in the Hungarian representation in the EP and the Commission. It hasn’t been unique in the past 15 years, for example, that politicians in opposition have gone to Brussels or Strasbourg to report their governments, hoping that the Union will exert pressure on them on several issues. The phenomenon is quite common in other post-socialist countries as well, which suggests that it may have something to do with having a communist past as a heritage. Which, of course, does not make it more easily tolerable.

Three Hungarian MEPs Elected to EP Committees, Three Yet to be Decided

In 2004, before the first EP elections in Hungary, the then Prime Minister Péter Medgyessy, delegated by the Socialist Party, came up with the idea that the parties should run with a common list. FIDESZ rejected the proposal saying it was just an imitation of patriotism and took part independently in the elections, achieving a good result. The party didn’t support the socialist candidates for the Commission, neither László Kovács in 2004 nor László Andor in 2009. Not accepting Kovács could be justified by his role in the communist system but refusing Andor was rather party policy.

In 2010, FIDESZ gained a two-third majority in the parliament and this success was repeated in 2014 and 2018. The EP elections brought similar scores and now the opposition parties have tried to prevent FIDESZ candidates from winning posts. After the May election this year, the opposition declared an overall refusal of FIDESZ candidates for all posts, which means the total abolishment of cooperation with the governing party. This is a new phase in the history of non-cooperation between Hungarian governing forces and their opposition in the Union. The latter explained their move saying FIDESZ has pulled down the constitutional state and has restricted freedom of speech.

The appearance of domestic policy conflicts in different forums of the European Union to some extent may be inevitable for all member states. To rely on them without measure, however, is a miscalculation of political action and can easily backfire on those who apply it. Not voting for Lívia Járóka, one of the most talented and best known representatives of the Hungarian Gypsy community, or Andrea Bocskor, an authentic spokeswoman for ethnic Hungarians in the Trans-Carpathian region and a respected expert of ethnic minority issues, just because they were delegated by FIDESZ, doesn’t appear to be a wise decision.

All the more so because the Hungarian Left has to carry the old accusation of being internationalist and not patriotic enough. The blame cannot simply be designated as propaganda if we consider just the lack of sensitivity of the socialist governments towards the case of Hungarian minorities living outside Hungary in the Carpathian Basin. Because of this historical burden, the Left has more to lose with a policy that looks for foreign help to discipline their country. 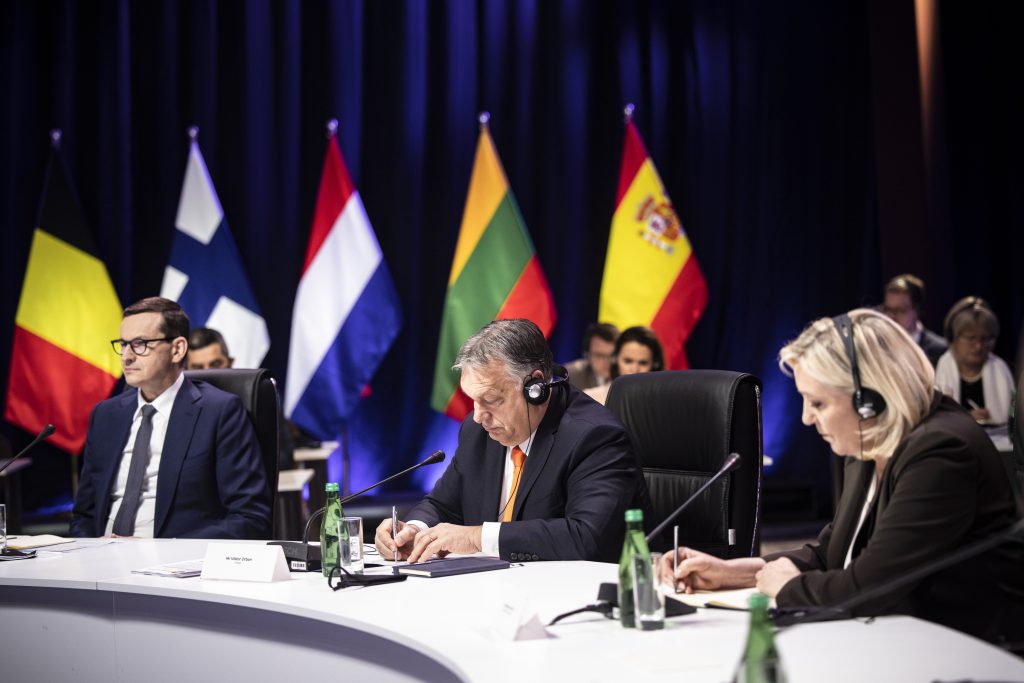 A right-wing commentator sees the joint statement of European right-wing parties in Warsaw as a harbinger of a conservative renaissance. A left-wing pundit, on the other hand, concludes that PM Orbán has failed to unite Europe’s ‘populist far-right’. Hungarian press roundup by budapost.eu Background information: on Saturday, the Warsaw Summit of conservative leaders of Europe concluded […]
Hungary Today 2021.12.07. 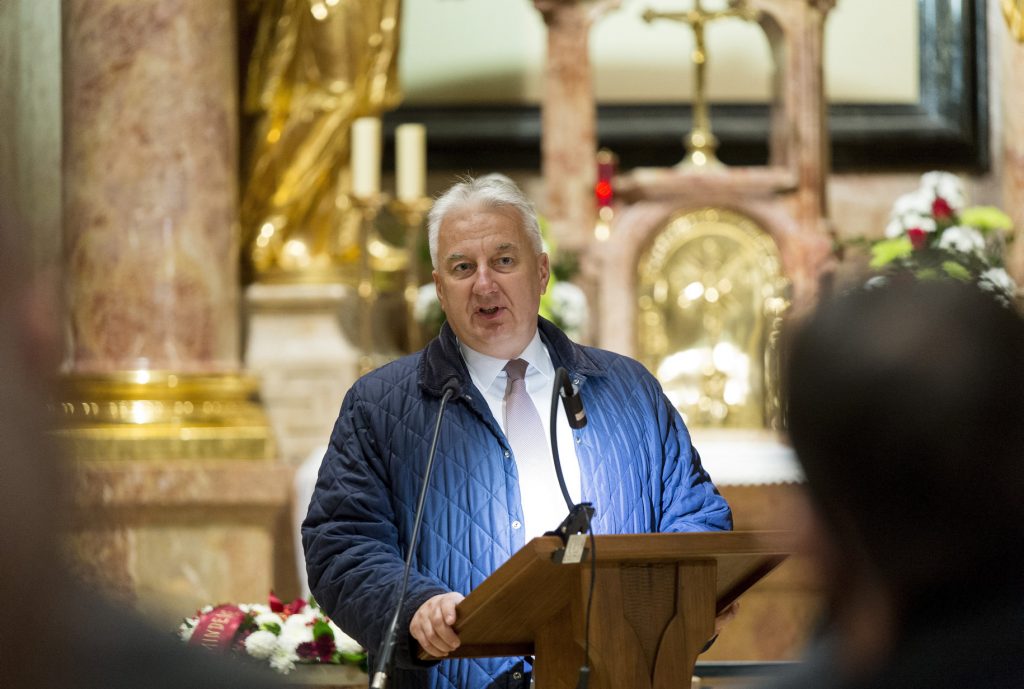 It isn’t polite to use the word Christian in today’s European Union, and to put it in the context of persecution is downright unacceptable, Deputy Prime Minister Zsolt Semjén said on Monday at an event attended by Vladimir Palko, Slovakia’s former interior minister. Presenting the Hungarian edition of Palko’s book on anti-Christianity, The Lions are […]
MTI-Hungary Today 2021.12.07.