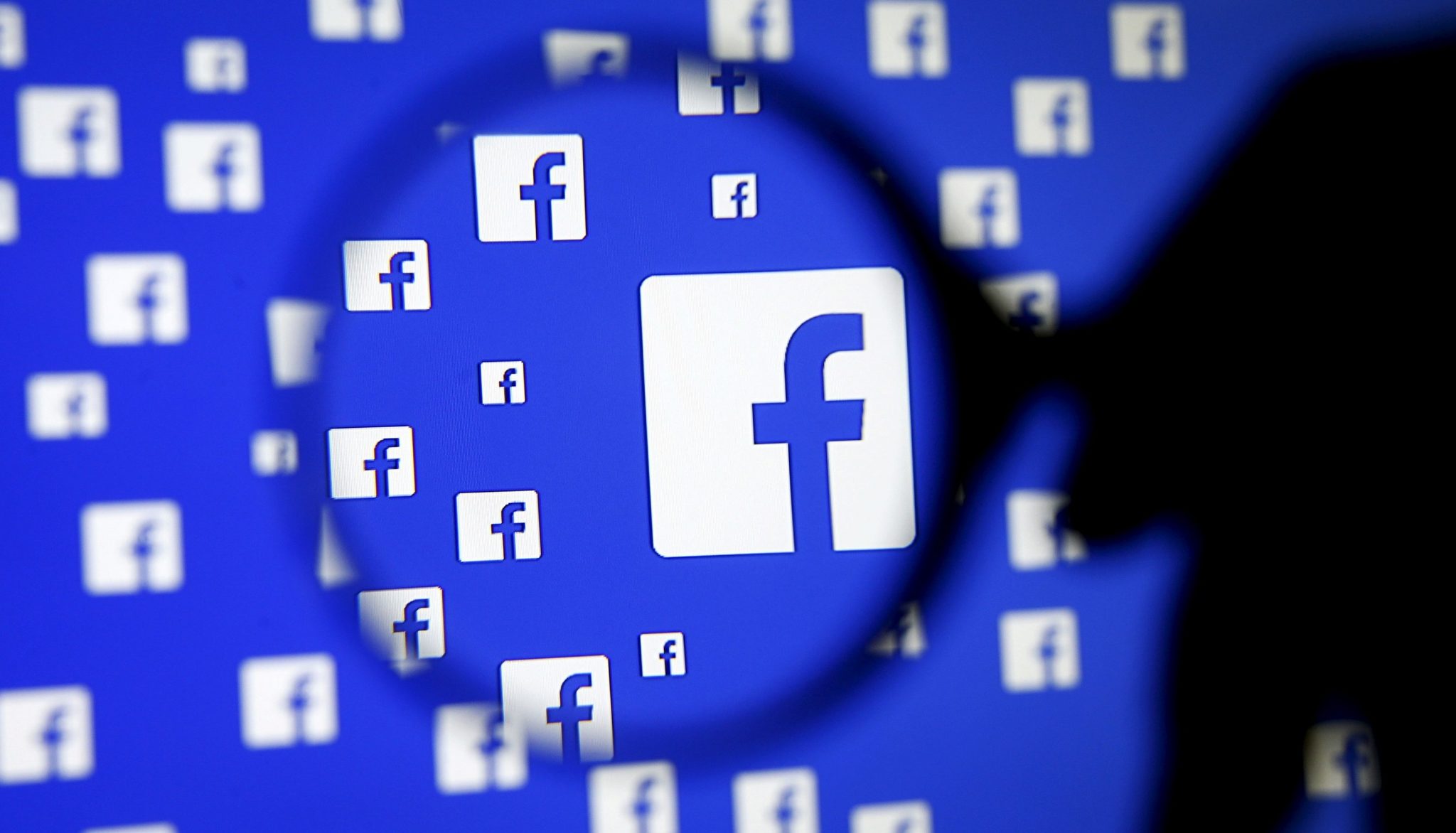 Thousands of Hungarian Facebook accounts were mysteriously disabled between last Sunday and Wednesday. Users reported problems of logging in to the site and said they “kept getting locked out.” According to data from Socialbrakers, those who are affected most by the banning are the biggest Facebook sites in the country and social media influencers, who lost thousands of fans in the last few days.

The 50 largest Hungarian Facebook pages suffered from the users’ disappearance, as the number of their followers decreased from almost everywhere. ‘The Tibi atya,’ the Facebook page of a fictious meme priest, probably lost the most followers, almost 15 thousand in one week. Hungarian singer Tibor Kasza, also lost more than 6000 followers because of evaporating profiles.

Even the BBC reported the problem affecting Hungarian accounts. The British broadcaster contacted Facebook for comment, but they have yet to respond. However, on its website, Facebook published advice on how to request that disabled accounts be reactivated.

However, a Hungarian user told the BBC he had tried to follow the necessary steps to regain access to his account, but he still couldn’t get in since Monday, which has also affected his work as a social media manager: “I (…) provided them with my ID and all, but I haven’t received any response in almost 48 hours now.” Some users said the site locked out 30-40 friends of theirs, which also resulted in the previously uploaded images and documents getting lost.

Facebook is not the only social media site with sudden deactivations, blocking, or requests of odd information: just after the deactivation wave in Hungary, Instagram also contacted several users, asking them to identify themselves. This is not the first time that Facebook and Instagram have been trying to target fake accounts; however, they have asked users to identify themselves in a new way. The picture sharing site asked its users to send them a blank sheet of paper that should include a code provided by the service, the user’s full name, and account name in handwriting. The instructions include that the photo should be made with the person’s hands and whole face fully visible, and submitted in a jpeg format.