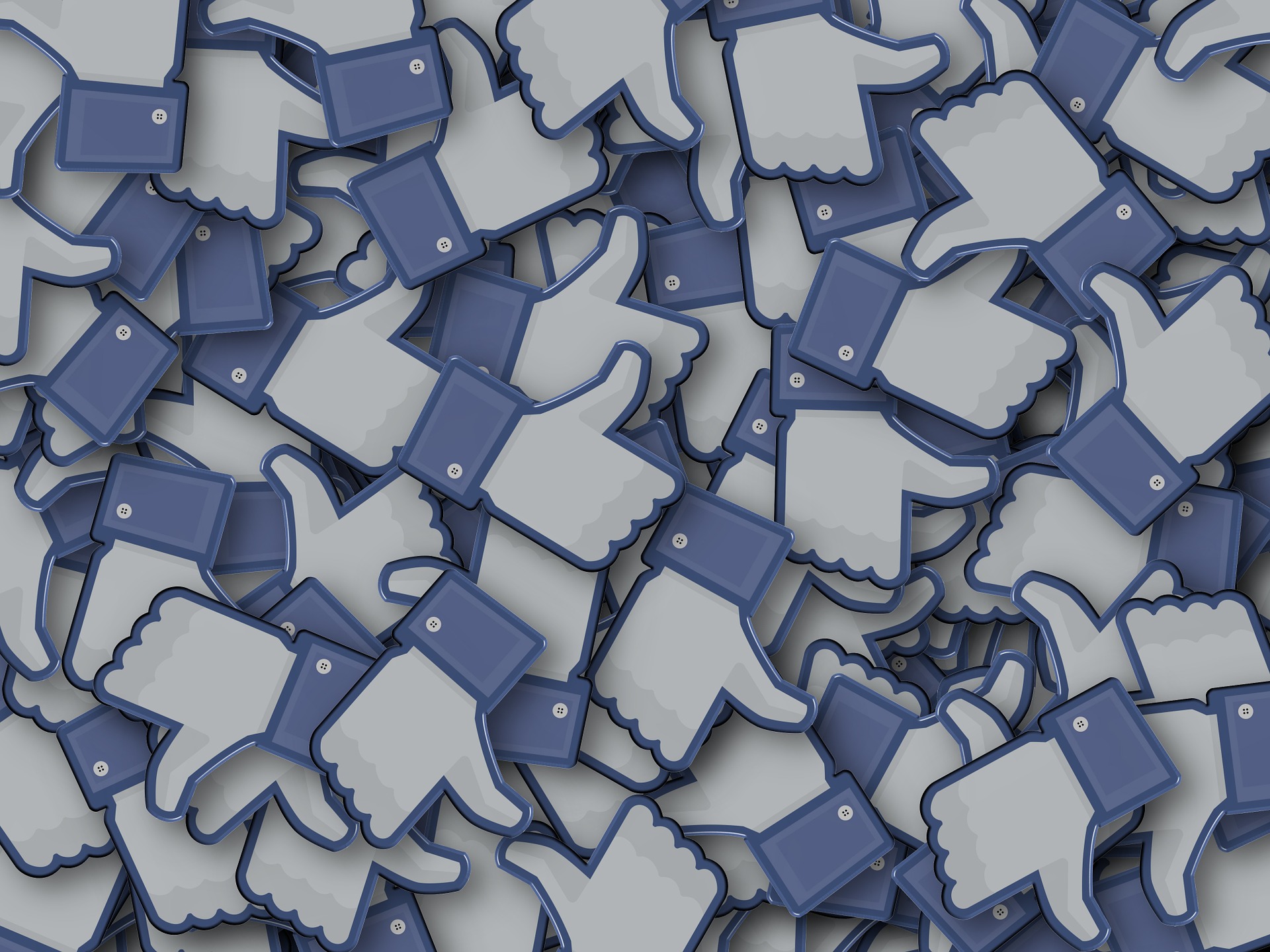 The fine is the biggest ever levied by the office in a consumer protection case, the office said.

GVH found that Facebook Ireland breached the law when it advertised its services as free of charge on its website.

The clients did not have to pay for using the services but they generated a business profit for the company through their user activities and data, paying, in fact for the services, GVH said.

GVH noted that similar decisions were made in the US and in Europe, and it took into account that Facebook, pressed by the European Commission and the consumer protection authorities of EU member states, has globally updated its users’ conditions and services in April 2019. 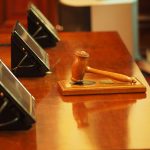