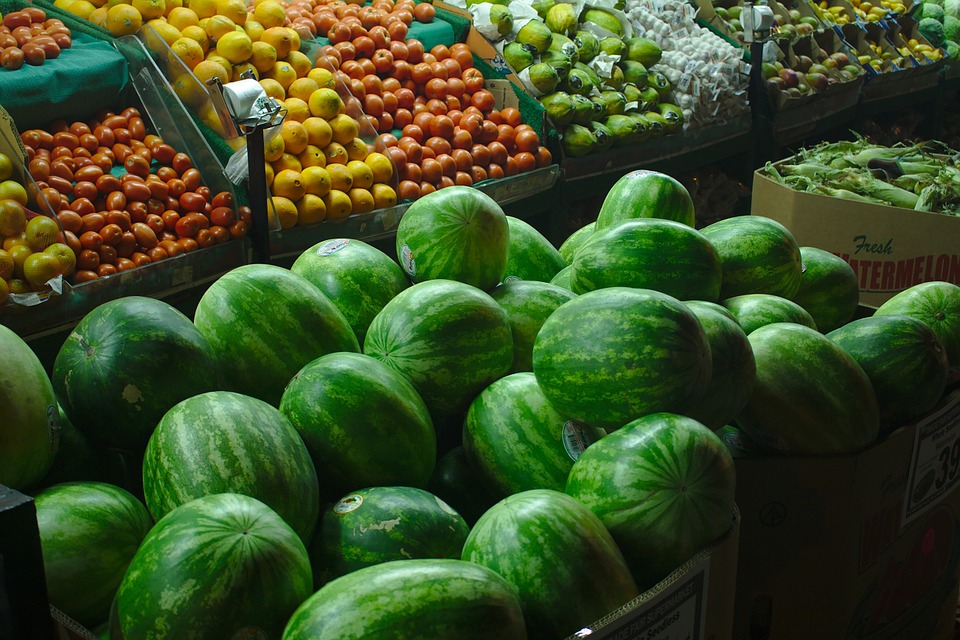 According to Mfor, Lidl has answered in a statement to HCA, claiming that agriculturers had asked for help in order to sell the surplus. The company said that too many watermelons cropped, so the producers asked for support in selling the excess. As they write, “in recent days, all Lidl’s watermelon supply partners have requested the supermarket chain to support the sale of the excess melon accumulated on the land by offering lower prices supporting both promotional and export activities. On the basis of this request, Lidl Hungary lowered the price of watermelon to 99 forints per kilogram, which allowed its partners to sell more watermelons to other Lidl countries. ”