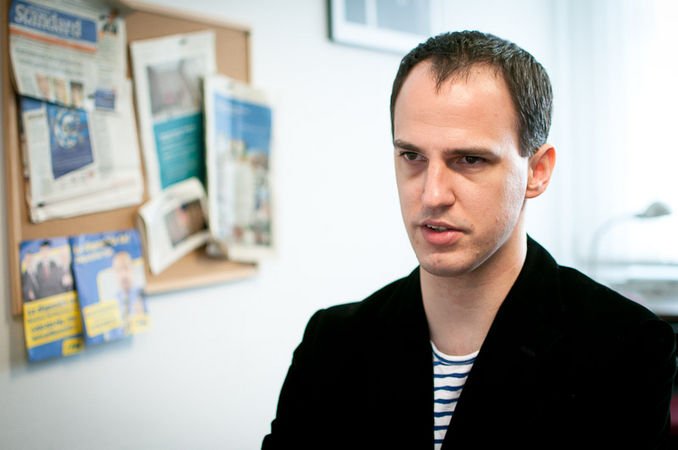 An opposition group said Tuesday it would ask the European Union to step up its oversight of democracy in Hungary after the prime minister’s speech at the Open University and Student Camp of Bálványos. Viktor Szigetvari (Együtt-PM) thinks, “Serious and active means are needed to put an end to the demolition of Hungarian democracy,”.

Viktor Szigetvari, co-chairman of the Együtt-PM alliance, said that the group wants to draw the attention of the incoming European Commission, the bloc’s executive body, to the “constantly deteriorating quality of Hungarian democracy,” especially concerning press freedom and non-govermental groups.

Orban said the new state structure would “while of course respecting the values of Christianity, freedom and human rights, once again make the Hungarian community competitive.” “The Hungarian nation is not a mere pile of individuals but a community which needs to be organized, strengthened and built,” he said.

All of the opposition parties heavily criticized Viktor Orbán’s speech, because the Prime Minister said that Hungary’s future will be built on a labour-based state of a non-liberal nature: “We want to build a workfare society … which is willing to bear the odium to declare that it is not liberal in character,”.