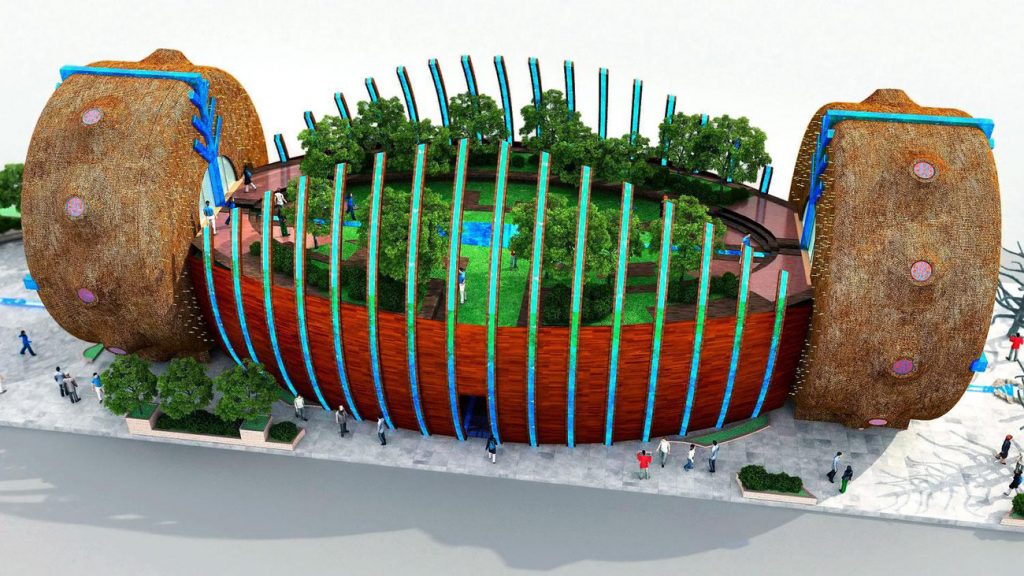 Hungary’s pavillon for the 2015 Milan Universal Exposition has found itself at the centre of controversy after criticism from both the architectural profession and the general public have caused its designers to disassociate themselves from the building.

Architects Attila Ertsey, Ágnes Herczeg, György Stocker, György Podoski and Éva Borsiné Arató have issued a statement claiming that they have been left out of all flows of information concerning the further development of the plan since the summer and cannot accept responsibility for the building to be constructed. The architects claim that there has been no communication between them and organisers of Hungary’s Universal Exposition pavillon since submitting the plans on 28 July 2014 and had not seen the final version of the building which received a construction permit from Italian authorities.

The statement is the latest event in a row of controversy surrounding the pavillon after award-winning architects at Hungary’s leading technological university branded the plan a “kitschy architectural parody”.

Describing the Hungarian pavillon, Expo2015’s website writes that “the pavilion, whose design was selected by a public competition, is the work of architects Attila Ertsey and Herczeg Ágnes Sándor Sárkány . It comprises three floors and covers 1,910 square meters. The shapes and materials composing the main features are typically Hungarian (including a barn, silos and stables). They have been designed according to the principles of organic architecture that was developed in the mid- twentieth century and is based on local traditions, the understanding of the laws of nature, and on the celebration of the relationship between man and the universe. The central area of the pavilion is inspired by Noah’s Ark , the symbol of salvation of living beings.”

The pavillon’s construction is expected to cost close to HUF 5 billion. 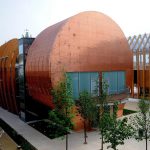