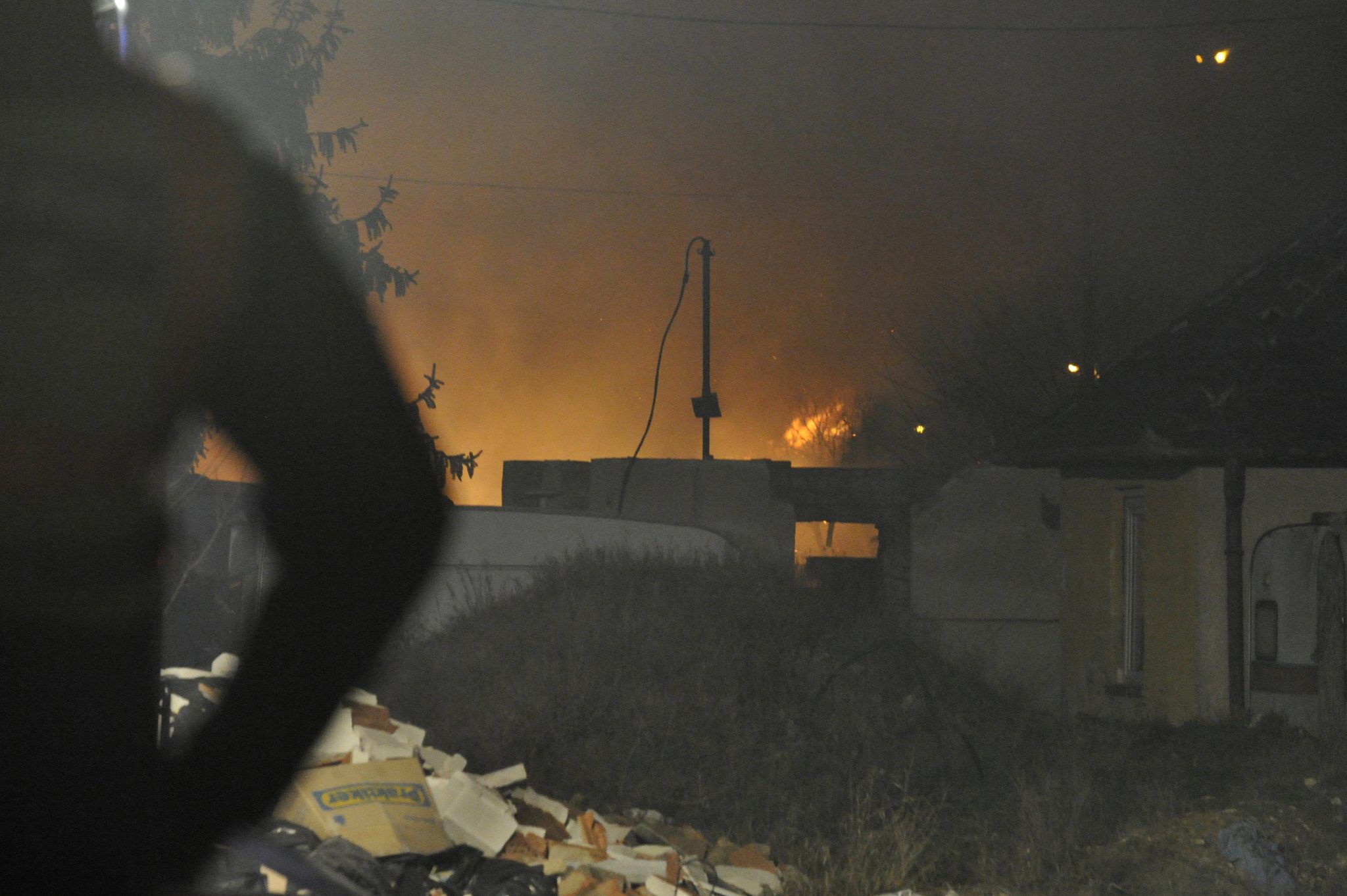 Yesterday afternoon, following a massive explosion, a larger building caught fire, spreading to five other buildings in the outskirts of Óbuda, Budapest’s III district. According to Disaster Management, a high-voltage line broke off, causing the fire, making the work of the firefighters more difficult.

According to the Metropolitan Disaster Management Directorate, five buildings caught fire in the accident. Deputy spokesman for the Metropolitan Disaster Management Directorate, Péter Kolozsi, said to 24.hu that previous investigations had determined that the fire was not caused by the explosion, but by the melting of the high-voltage line. As the fire spread, the gas cylinders exploded on one of the properties. After the explosion, five other buildings caught fire, four of which are apartment buildings. All of them became uninhabitable. Emergency services took a person with major injuries to the hospital. According to 24.hu, he was injured from the melted high-voltage line and is still in serious condition. 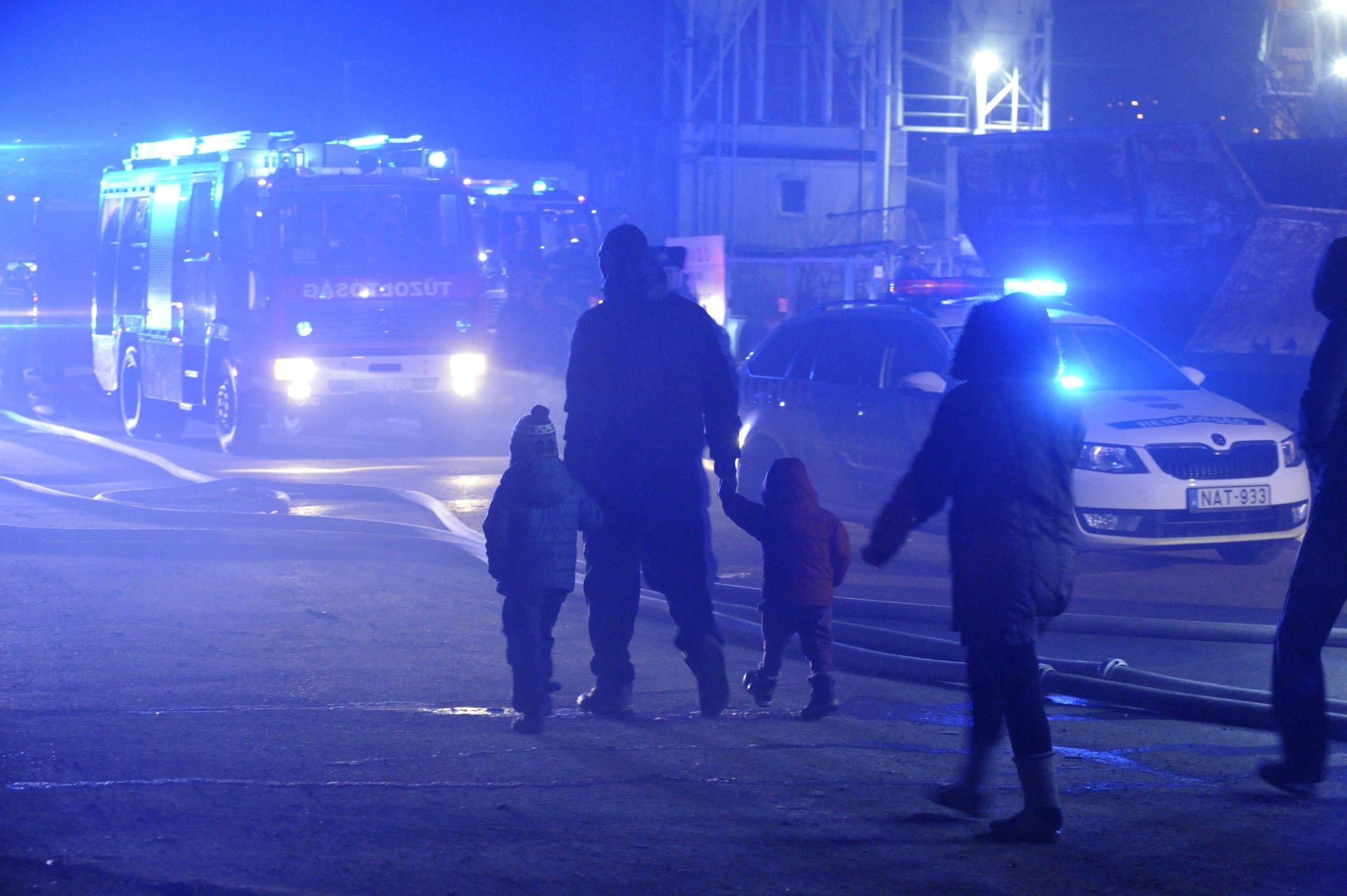 According to the deputy spokesperson of Disaster Management, firefighters managed to prevent the spread of the fire by half past eight in the evening, with two buildings already extinguished. Nine people lived in the family homes, five of whom were at home at the time of the accident. Péter Kolozsi added that firefighters brought several gas cylinders out of the buildings and cooled them.

They are currently investigating what caused the fire. The North Buda Heating Plant is near the scene of the accident, and earlier there was news that an explosion had occurred there; however, this was later refuted by Disaster Management.