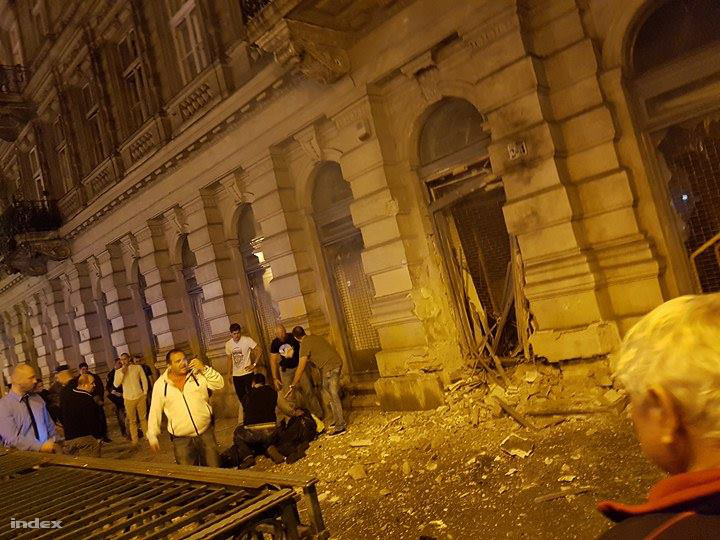 At an extraordinary press conference on Sunday Hungary’s Police Chief sent a message to the perpetrator, for whom a manhunt was launched across Hungary in the weekend. “The patrolling police officers were the targets of Saturday night’s bomb explosion on Teréz körút in Budapest downtown, they wanted to assassinate my police officers”, declared Károly Papp, who called the explosion an attack against the whole Hungarian police force. But who might be the mysterious suspect and why would he attack the police officers?

This is what we have known so far: 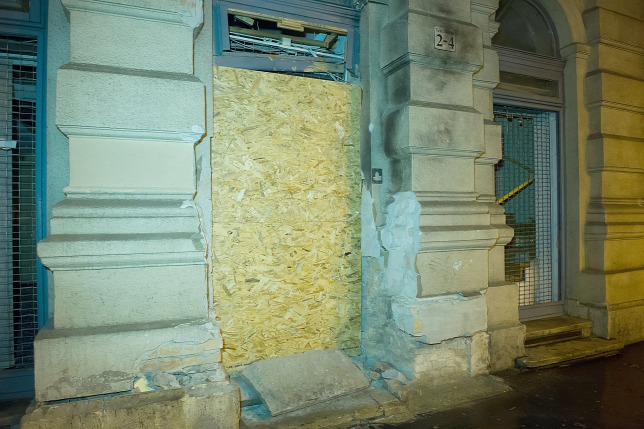 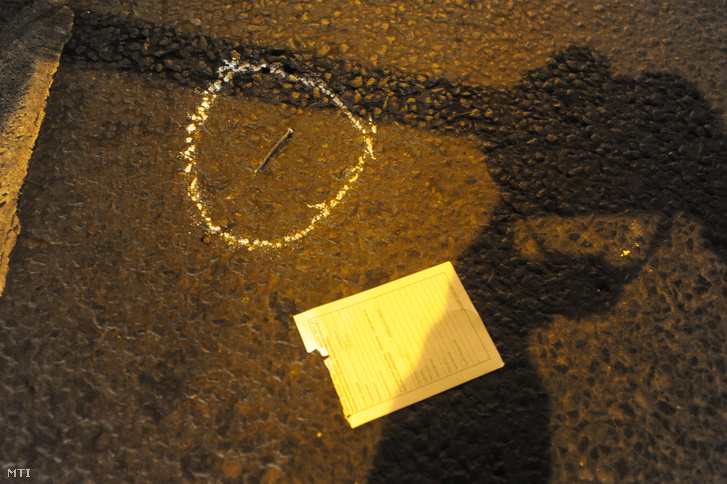 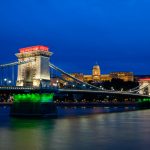 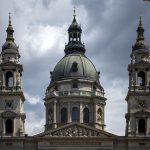