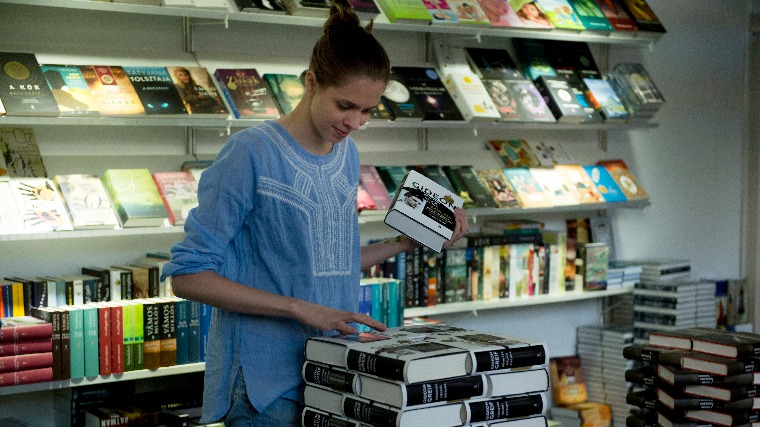 Hungary’s book market is not declining anymore but it is not expanding either, hirado.hu has reported quoting book market and publishing experts. It is not true at all that the book as a medium is in danger, most of the people still interested in longer textual content, the Hungarian news site said, adding that although the country’s internal market is not expected to grow, the Hungarian authors’ presence on foreign markets could be stronger in the future.

Nor the television, neither the internet will completely replace traditional books in the long run, according to András Sándor Kovács, head of the Hungarian Publishers’ and Booksellers’ Association. He said that Hungarian book market is making a “positive zero” currently, which means that the decline of the recent years has finally stopped. “The financial crisis in 2008 was a huge blow. Consuming culture is the first thing people give up in times of need”, Kovács explained.

The trade volume of the Hungarian book market reached HUF 45,8 billion in 2015, 3,24% more than the year before. Fresh sales figures show, however, that high literature is losing ground. At the same time documentary books, textbooks as well as children and youth literature are very popular among readers. “Harry Potter and co. have taught a whole generation how to read and understand long texts and book. These young readers will not turn their back on reading neither in the future”, Tibor Benjámin Szabó, editor-in-chief at publishing company Athenaeum, told hirado.hu.