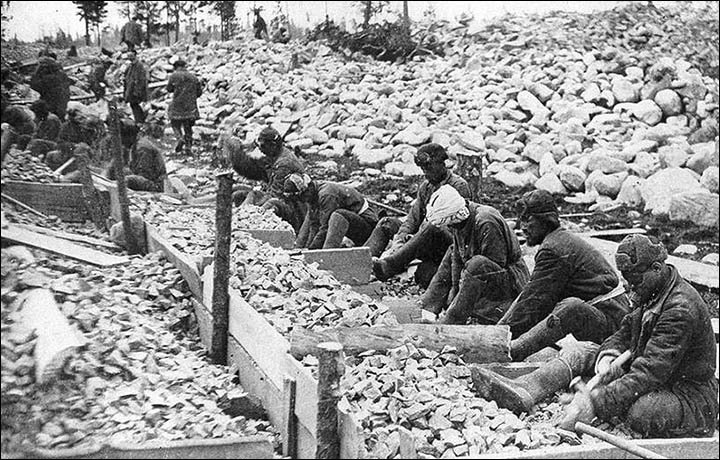 It would be necessary to erect a central monument to the victims of Hungary’s Soviet occupation, which lasted between the end of the Second World War until shortly after the fall of Communism in 1989, to mark the memorial year of political prisoners and forced labourers deported to the Soviet Union, the vice chairman of the Society of International Gulag Researchers said on Hungarian public television.

According to Zoltán Bognár, the best location for the memorial would be on Szabadság tér in central Budapest, which is already home to a monument dedicated to the victims of the country’s German occupation in 1944. It is high time to commemorate the some 900 000 people deported to the Soviet Union from what was then the area of Hungary as political prisoners, prisoners of war or forced labourers as a consequence of the country’s occupation, the expert said.

Mr. Bognár said that it would also be timely to declare the 56 prison camps that operated at 47 localities across the country as memorial sites because currently, only four sites are marked with a plaque and a memorial only stands at one of them. Researching the subject is also urgent because the number of survivors who can tell the story of what happened seventy years ago is falling and much of contemporary documentation no longer exists.

The Society of International Gulag Researchers was formed in Miskolc, northeastern Hungary, in 2009.