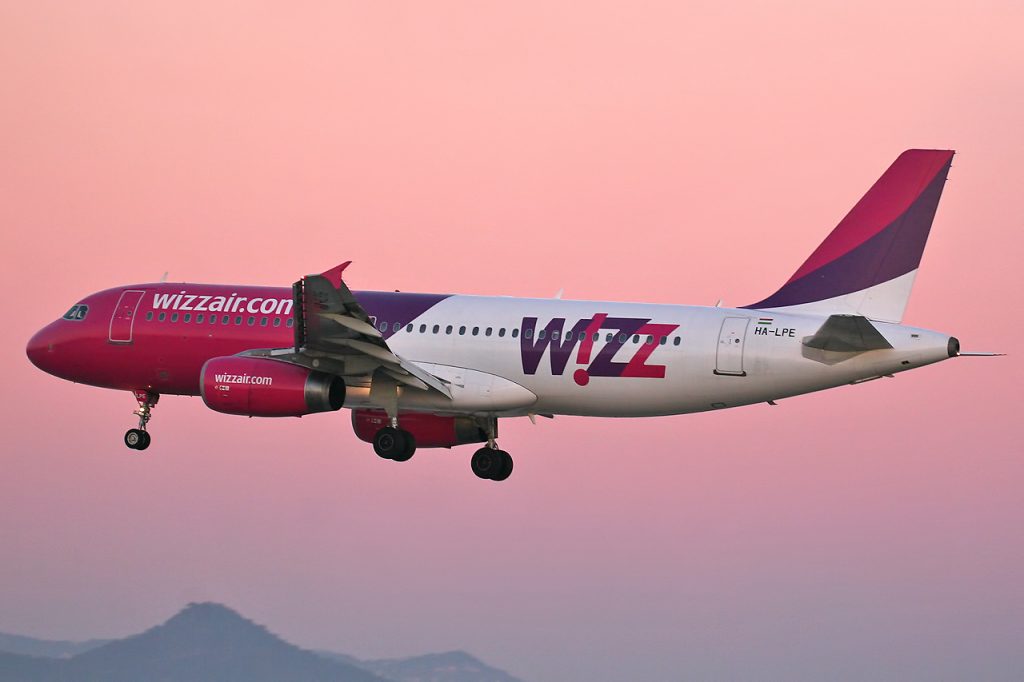 Pér Airport in Győr (Gyoer, western Hungary) has been officially opened to traffic after the completion of an expansion project summing EUR 6.6 million (2 billion HUF), reported government portal kormany.hu. The airport is now capable of accepting Boeing-737 and Airbus 320 aircraft. The project is a result of a cooperation between the Hungarian Government, the Ctiy of Győr and the Audi factory in Győr.

Péter Szijjártó, State Secretary from the Ministry of Foreign Affairs and Trade said at Thursday’s opening ceremony that “the development of north-west Hungary is proof of the success of our re-industrialization policy.” Szijjártó also emphasized that the development of regional airports have significant effect on a region’s ability to attract capital.

He also added that industries like Audi have given a great boost to the development of certain regions, making Hungary one of the vehicle manufacturing centers of Europe. Szijjártó also stated that negotiations are underway with budget airline Wizz Air in order bring as many European destinations as possible to Győr Airport.

The development of Pér Airport included the extension of the 30-meter runway from its previous 1450 to 2030 meters, and a further 100 meter safety zone was added to both ends of the runway. The taxiway has been widened from 10.5 to 15 meters, in addition a new landing system was installed, while the airport’s maintenance and service capacity also increased. 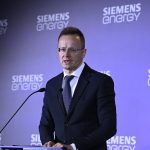