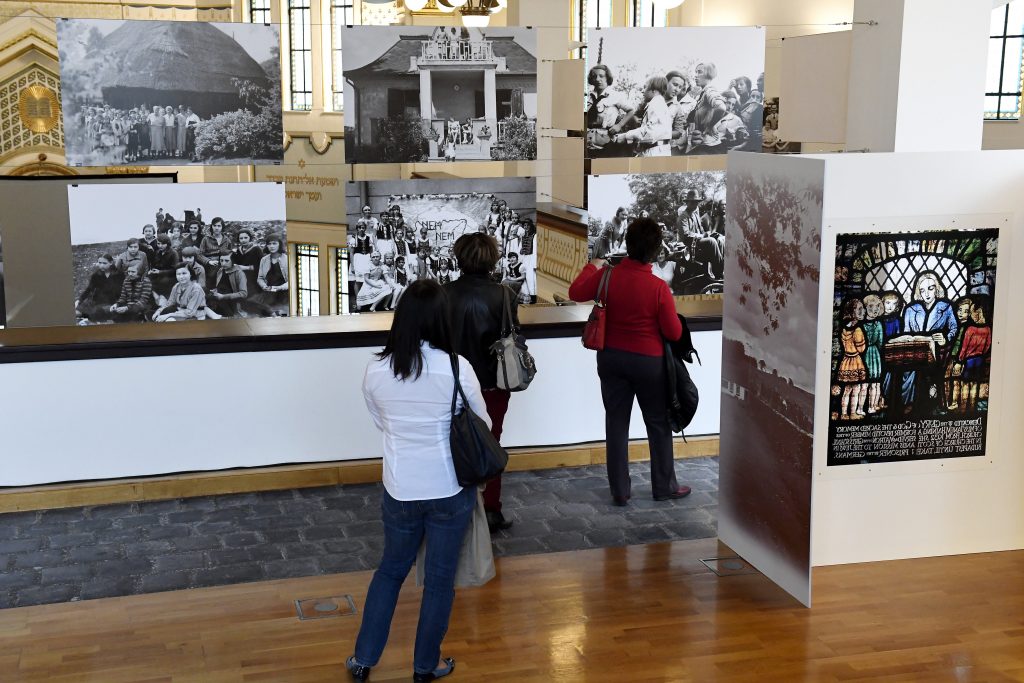 An exhibition focusing on Scottish missionary Jane Haining, who died in Auschwitz, opened in the Holocaust Memorial Centre in Budapest, her “adopted” city, on Wednesday.

Haining came to work as matron at the Scottish Mission school in Budapest in 1932, where she protected Jewish children during WWII. During the war she refused to return home despite advice from church officials, saying the children needed her in the “days of darkness“. She was arrested in 1944 and deported to Auschwitz where she was murdered in a gas chamber, aged 47.

Addressing the exhibition opening, British Ambassador Iain Lindsay said Haining was a Holocaust hero of great pride for Britain. He called Haining a symbol of freedom of religion, who came to work as a Scottish church missionary to Catholic Hungary, where she saved Jews. 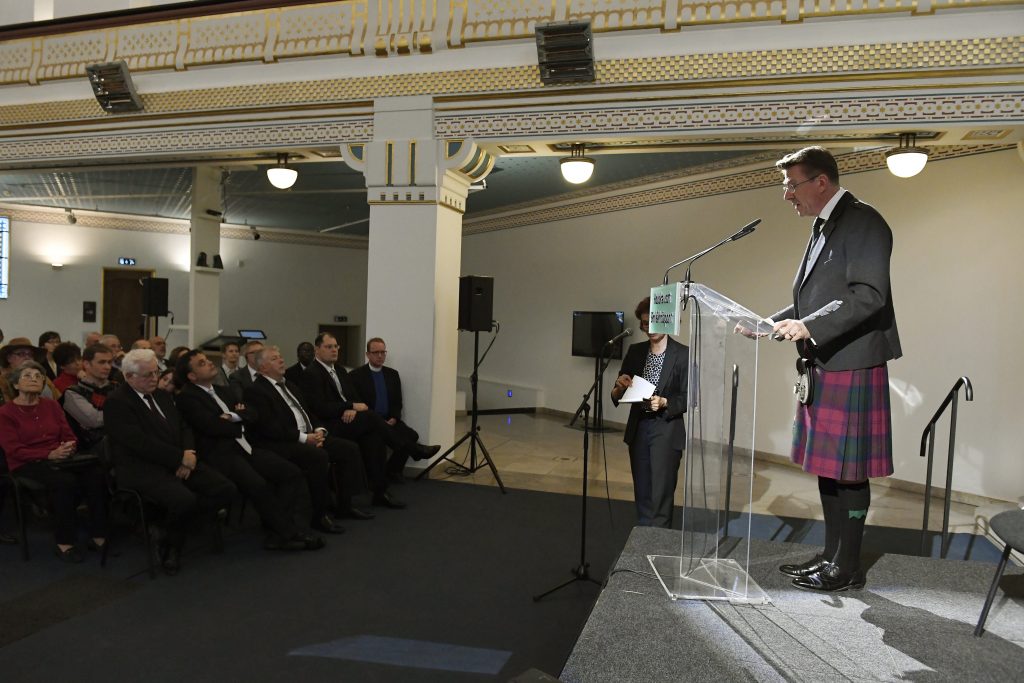 Budapest named a central section of the Danube embankment after Haining in 2010. The martyred missionary was awarded the title Righteous Among the Nations in 1997.