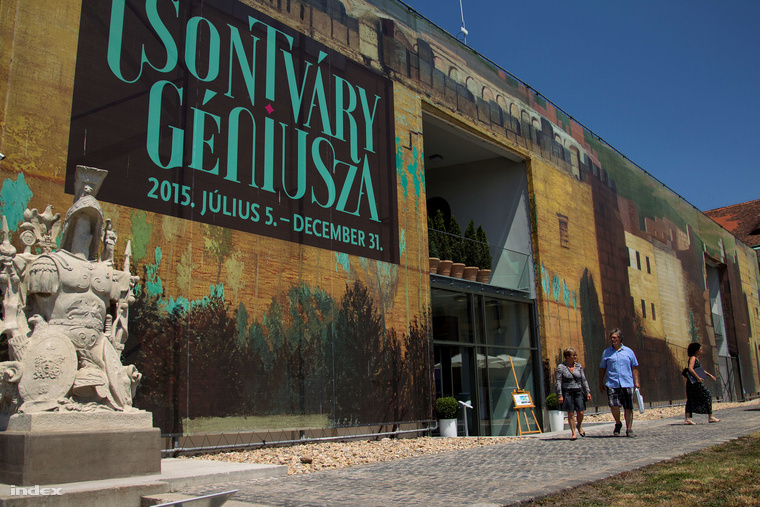 An exhibition encompassing the majority of the famous Hungarian painter Tivadar Csontváry Kosztka (1853-1919)’s ouevre has opened in Buda Castle on Sunday evening.

The exhibition, which is housed in the Army High Command’s renovated building, sees almost one hundred drawings and paintings by the Hungarian master put on show. Opened by cabinet chief János Lázár, it can be viewed until the end of the running year. The exhibition, entitled “The Solitary Cedar – The Genius of Csontváry”, was branded the exhibition of the decade by parliamentary State Secretary at the Prime Minister’s Office László L. Simon in his opening speech.

The exhibition, arranged not chronologically but according to the subject of the avant-garde painter’s works, begins with the masters portraits, followed by pictures of animals. These depict not a type of animal in general but are rather species of a certain specimen, as is clearly visible from the pictures exhibited.

Interestingly, the artist’s career begun rather lately; despite being  born in the same year as Van Gogh, the Dutch master was already dead by the time Csontváry started experimenting as an artist, previously working as a pharmacist. Known as a quiet and eccentric man fascinated by Mediterranean and Middle Eastern landscapes such as Dalmatia, Mostar, the Greek shoes or Italy, as well as towns and manor houses in rural Hungary, he was subdued by megalomania by the end of his life, but remains one of Hungary’s best-known and most highly appreciated artists.

via index.hu
photos: index.hu and mixonline.hu 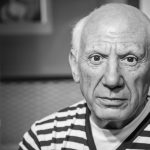 Open For One More Month: Over 150 000 Visitors So Far To Hungary’s Largest-Ever Picasso Exhibition 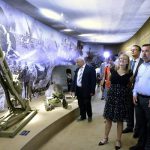 WWI Centenary: “Most Important Exhibition Of The Year” Opens At Várkert Bazár