Evil Or Godsend? The Impact Of Freemasonry On Hungary And The World

Freemasons built some of the most iconic structures in America, like the National Cathedral in Washington and the Statue of Liberty. The first president of the United States – George Washington – was a Freemason. It is clear that Freemasonry once had a major nation-building influence in America, which was labeled by many as the dawn of a new era. But over time both the message and the movement itself have changed and eroded significantly.

Masons used to be dominantly men who needed to demonstrate good character and belief in some sort of Supreme Being. Atheists were typically excluded. Masons have also been philanthropic. They reportedly donate $2 million to charity every day.

Freemasonry began in medieval Europe and according to some accounts, as far back as in ancient Egypt, first as a guild for stonemasons, but lived on as a social organization. The first grand lodge was created in London in 1717. Today, Freemasonry has about 1.1 million members in the U.S., down from 4.1 million in 1959. However, due to its expansionist character and controversial global vision, the movement is clearly less popular now than it was 50 or 100 years ago. There are no reliable data as to how many Freemasons there may be in Europe, but a somewhat similar scale may be extrapolated compared to the United States. It seems as if their numbers are decreasing as opposed to increasing.

Some allege that Freemasons are manipulative and harmful controllers of human affairs, particularly in the areas of politics and finance. Others claim that they are legitimate and brave representatives of early capitalism and the struggle against totalitarianism.

Hungarian Masonic history[2] spans roughly two and a half centuries. The first Hungarian lodge was founded in Brassó, Transylvania (now part of Romania) in 1749 by Saxon inhabitants of German origin. In Pozsony (Pressburg, now Slovakia), the first lodge was founded in 1775. Masonry in Budapest was launched around 1770 with military lodges and in 1781 the Hungarian Provincial Grand Lodge was formed in union with Austrian Freemasonry. The lodges were dissolved by the Emperor in 1792.

In 1849, Lajos Kossuth fled to America where he joined Cincinnati, Ohio Lodge #113, as an Entered Apprentice in 1852.

The suppression of Freemasonry in Hungary continued until Hungary became a constitutional kingdom as part of the Austro-Hungarian Empire in 1868. The Symbolic Grand Lodge of Hungary was formed in 1886 comprising Craft Lodges and 13 Scottish Rite Lodges with a membership of more than 1,800. At the end of the 19th century and during World War I, there were 32 Lodges in Budapest, 51 in the country and 20 in border areas and neighboring states.

At its height, Hungarian Freemasonry boasted more than 7,000 members. The end of World War I saw Hungary reduced in size and population by one third. In 1920, the Temple was seized and the Ministry of Interior Affairs dissolved Masonic Lodges “for ever”.

The next 25 years were devoid of formal Masonic activity in Hungary. By 1945, the number of Masons in Hungary had been reduced to around 300.

Membership slowly climbed to 1,500 by 1950 when 11 Lodges were operating in Budapest and three in the country. But in June of that year the Secret Police surrounded the Grand Lodge building and confiscated Lodge property. The Ministry of Internal Affairs dissolved the Masonic Lodges which had become “meeting places for enemies of the Peoples’ Republic, capitalists and other supporters of Western Imperialism”.

The modern history of Hungarian Freemasonry was influenced by the loosening of travel restrictions following Perestroika in the mid 1980s, when some of the now aging Masons could again travel to foreign lands. This breathed new life into “underground” Masonry in Budapest.

In 1989, following a petition to the Ministry of Internal Affairs, Freemasonry was again legalized in Hungary and the Grand Master of Austria returned four Lodges from his jurisdiction to that of Hungary. Today the Grand Lodge of Hungary is recognized by more than 80 Grand Lodges world-wide. Five Craft Lodges now operate in Budapest.

There are scores of famous living personalities today who may have been part of the Masonry movement. Today, when you hear a lot about a person who is a financial speculator influencing global affairs, who do you think comes to mind as a possible prominent Mason of modern times? He, of course, will likely deny it.

Yeah, yeah, I know, we are all paranoid souls who believe in conspiracy theories and evil bedtime stories. However, one of my uncles in America posted an inscription on his office wall that he occasionally pointed out to visitors: “Just because you are paranoid, it does not mean that they are not out to get you”…

So, regarding Freemasons, you decide. When it comes to the secret handshakes, the rituals, the symbols, the goals and ambitions of the movement, how should we assess the nature and impact of this society: a constructive voluntary association of well-meaning people, a cult, a clan, an anti-communist movement or a widening global conspiracy to gain control and hegemony over human civilization?

Meanwhile, Europe is the target of an orchestrated invasion of Muslim settlers and the terrorist violence associated with it. Is this also the work of Freemasons? It’s hard to say. Some experts allege that there are no accidents in human history. Everything is planned and orchestrated. There is an old Groucho Marx saying: when it looks like a duck, walks like a duck and quacks like a duck, chances are: it really is a duck!

[2] This 1995 historical account was assembled by Andrew M Bergman.

The Hungarian-Croatian international study led by the Institute of Hungarian Research has determined the genetic ancestry of the royal Hunyadi family’s descendants through archaeogenomic studies. The archaeogenetic investigation of the House of Hunyadi was initiated in 2020, followed by consultations with the Bishop of Varazdin and the opening of the Lepoglava tomb in Croatia, which […]
MTI-Hungary Today 2022.11.21. 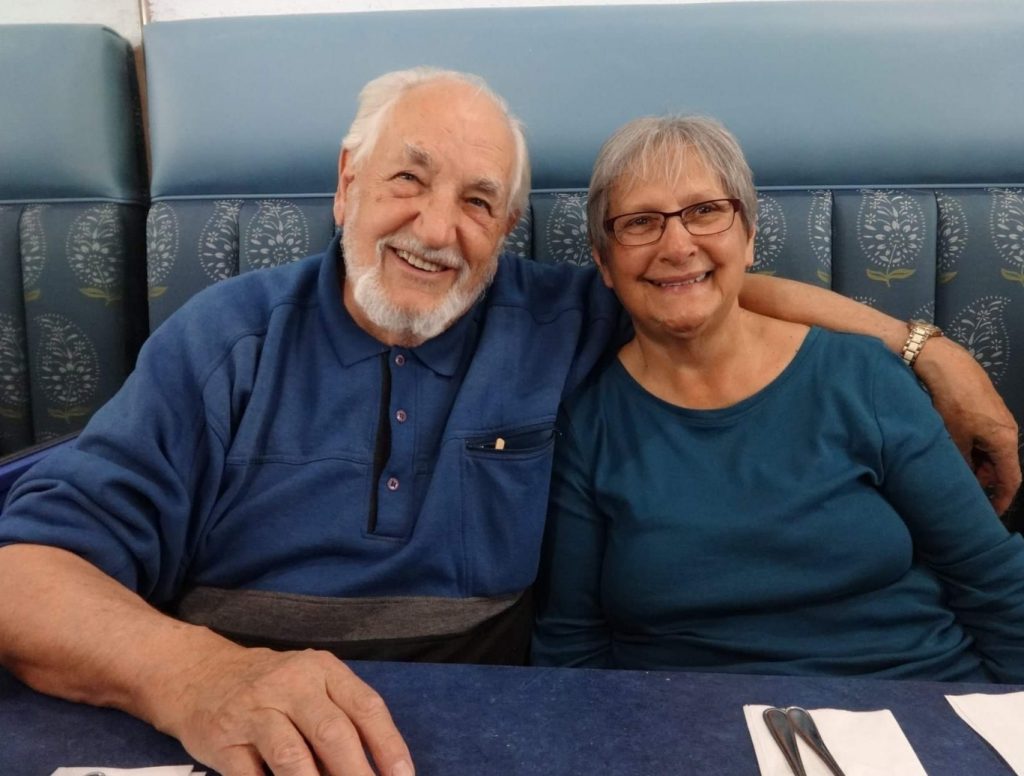 Albert Ferenc Kovács with his wife Miriam We are extremely lucky to have some of the heroes of the 1956 Hungarian anti-communist uprising are still with us, willing and able to share their historic experience with coming generations. In the following article we will present two of them: one recognized and honored with an award, […]
Dániel Deme 2022.10.23.