In the mentioned 6 year period  78,000 Hungarian children were registered who were born somewhere outside of Hungary. This is the number of  the applications for registration of births by Hungarian citizens living in foreign countries.

This means that 15% of Hungarian children coming into the world are born abroad, because so many young Hungarians live somewhere else, according to Hungarian TV channel RTL Klub. This number of registrations is almost the same as the number of the babies who born in Hungary. According to the Hungarian Central Statistical Office (KSH), 91,690 children were born in Hungary in 2015. 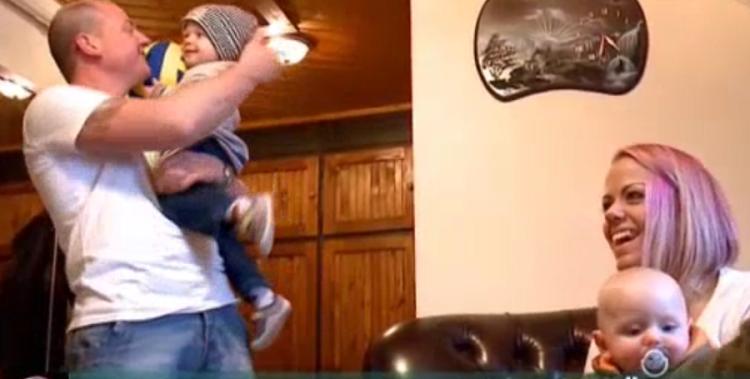 A young Hungarian couple who moved home to Hungary from Scotland

And here are a few more Hungarian birth statistics: In the first month of the year 0.5% fewer babies were born than a year earlier, while the number of deaths was 19% higher than in January 2016, the Central Statistical Office (KSH) reported. According to KSH’s figures, there were 7,683 births and 14,064 deaths in January. The report added that the unusually high number of deaths was attributed to a flu epidemic across the country. The figures equal to a 57% higher natural population decline compared with the same month in 2016. The number of marriages went down by an annual 2.8% to 1,429. 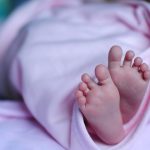