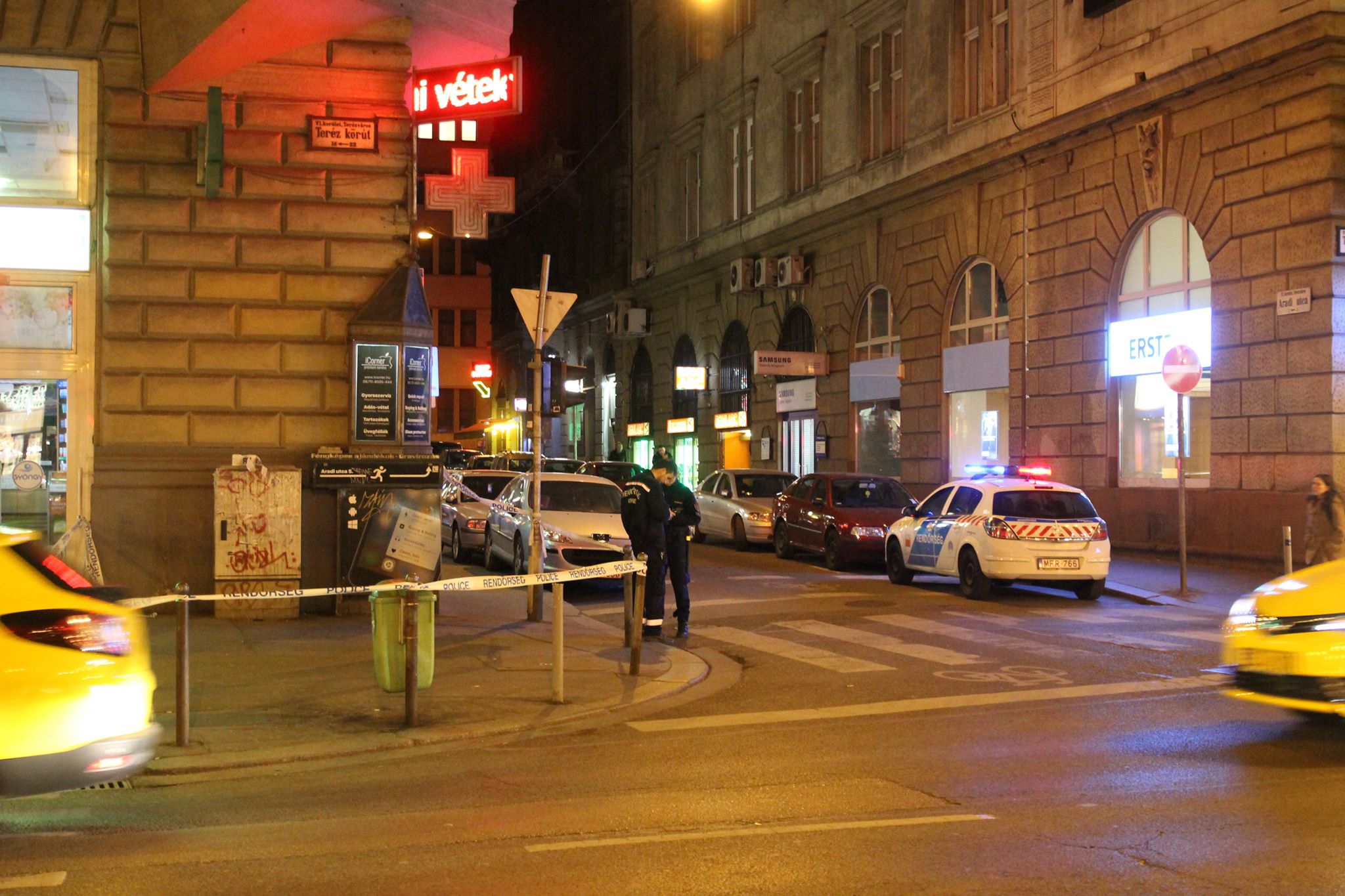 A fight between family members escalated to gas pistol shots in Central Budapest. As we reported, shots were fired in Budapest at around 7:30 on Wednesday evening at the corner of Teréz körút and Aradi street.

Initially, based on eyewitnesses reports, a public space authority appeared to be involved in the conflict. However, it has turned out to be a family row.  Police says the father, Tibor B. Sr. (55), attacked his older son, Tibor B. Jr., with a knife. In defense, the eldest son fired a gas pistol. Meanwhile, the man’s younger son, Zsolt B., kicked the father.

According to the authorities, no one was injured.  The police arrived within minutes and detained each of them. A procedure has been launched against Tibor B. Sr. and Tibor B. Jr. for armed truculence, and against Zsolt B. for truculence.