The European Parliament backed a EUR 37 billion financial support package, providing Hungary with EUR 5.6 billion for preventive measures against the novel coronavirus pandemic and for the alleviation of financial, economic damage. According to the Hungarian government, the aid package is not real help from the EU, as the funds are channeled through the structural funds, so “no extra money is granted.” However, Socialist MEP István Ujhelyi thinks the Orbán government is lying about the EU aid.

The “Coronavirus Response Investment Initiative,” accepted on Thursday, is mobilizing available cash reserves in the European Structural and Investments Funds (ESIF) that support regional development in the poorest regions of the EU, to immediately fight the coronavirus crisis.

Together with €29 billion in EU co-financing, this would mobilize EUR 37 billion to be directed across the bloc. Most importantly, the member states are not obliged to refund the approximately EUR 8 billion of investment liquidity previously allotted for the structural funds.

This means the EU countries can use the amount of money not recovered in 2020 to accelerate investments related to the COVID-19 outbreak.

The rules on the use of funds also allow the Hungarian government to revise the existing agreement, and if they wish to allocate the money in another way within the fight against the coronavirus, then they are allowed to change its utilization without a lengthy and technical procedure.

But reshuffling the money is bad news for Hungary, as half of the EU funding is channeled through these funds. A smaller ESIF budget means less money for the country.

In theory, Hungary would receive a total of EUR 5.6 billion in EU funding for its disposal, but as the Orbán government has stated numerous times it has already allocated most of these funds. Also, Gergely Gulyás, the head of the Prime Minister’s Office, made it clear earlier in one of his regular press briefings that the government did not want to make changes.

It is important to underline that the European Union operates on a predetermined seven-year budget and most of the funds are from the member states; moreover, we are at the very end of a seven-year cycle. The next proposal for 2021-2027 is still under negotiation.

Also, the EU can only have extra financial resources if the member states pay extra money  – which is unlikely, as right now all countries are struggling to finance their own fight against the covid-19 pandemic.

Meanwhile, a political debate has arisen in Hungary over the EU aid package.

In a Facebook post, Socialist MEP István Ujhelyi quoted EU Commissioner Elisa Ferreira as informing him that the government currently has a total of HUF 520 billion (EUR 1.4 billion) in EU funding at its disposal for prevention against the novel coronavirus epidemic.

Ujhelyi insisted that the government was lying when it said that it could no longer use those funds because those sums, as part of the 2014-2020 EU budget, were all tied up.

He added that the EUR 1.4 billion sum was part of a total EUR 5.6 billion allocated to Hungary from the EU’s aid package.

Ruling Fidesz MEP Tamás Deutsch, however, said on Facebook that the Socialist MEP István Ujhelyi was lying about European Union financial support because the EU has not granted any extra money.

“These sums for member states for the 2014-2020 period are already in EU financial envelopes allocated earlier, in advance for seven years,” Deutsch added.

The European Commission’s proposals do not involve giving more money to any of the member states, but one-third of them will be granted development resources earlier than planned, he said.

“In the case of Hungary and several other member states, regional development resources cannot be reshuffled,” Deutsch said. 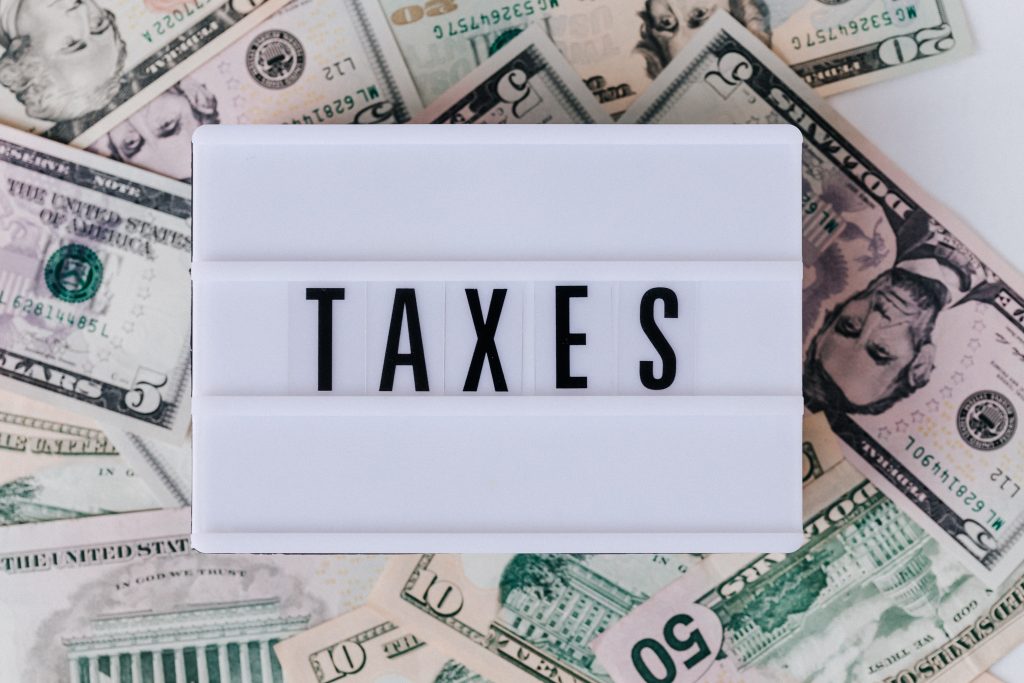 Several media outlets have reported in the past few weeks how the European Union is trying to find a way to introduce the global minimum tax without Hungary’s consent. Hungary has vetoed the measure and stood up against it several times, angering the liberal-left. As National Review reports, there are attempts to punish Hungary financially […]
Barbara Bene 2022.09.22. 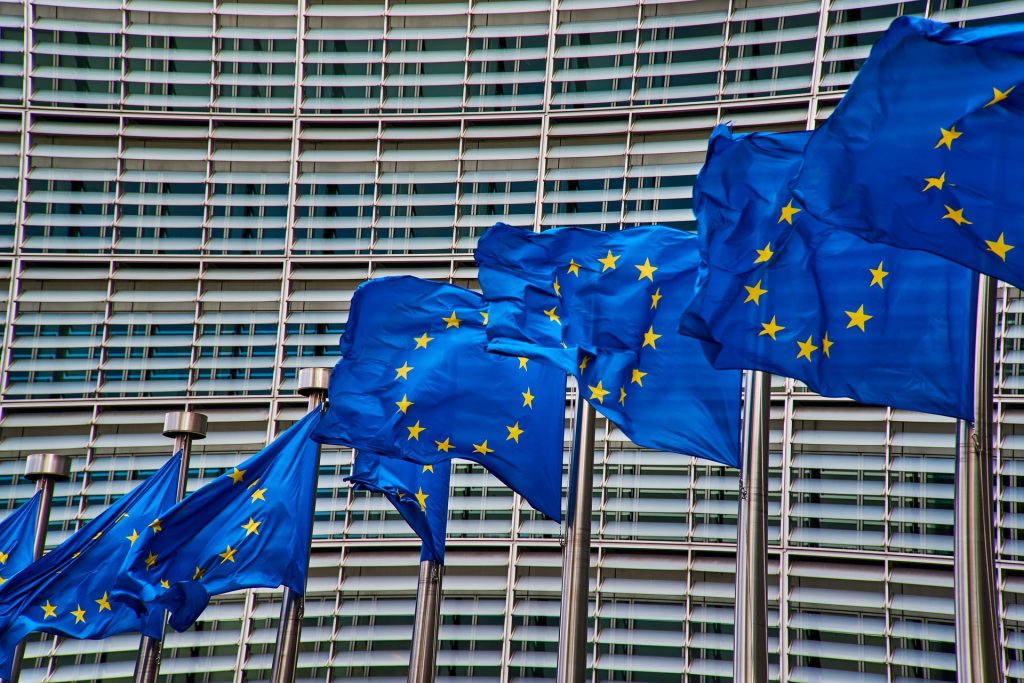 The European Commission is using contrived arguments to justify the application of the rule of law conditionality against Hungary, while Brussels’ real goal is to replace the Hungarian government, Polish Deputy Foreign Minister Piotr Wawrzyk said in an interview published on Tuesday. Wawrzyk was speaking to Poland’s PAP news agency about the European Commission’s (EC) […]
Hungary Today 2022.09.21.