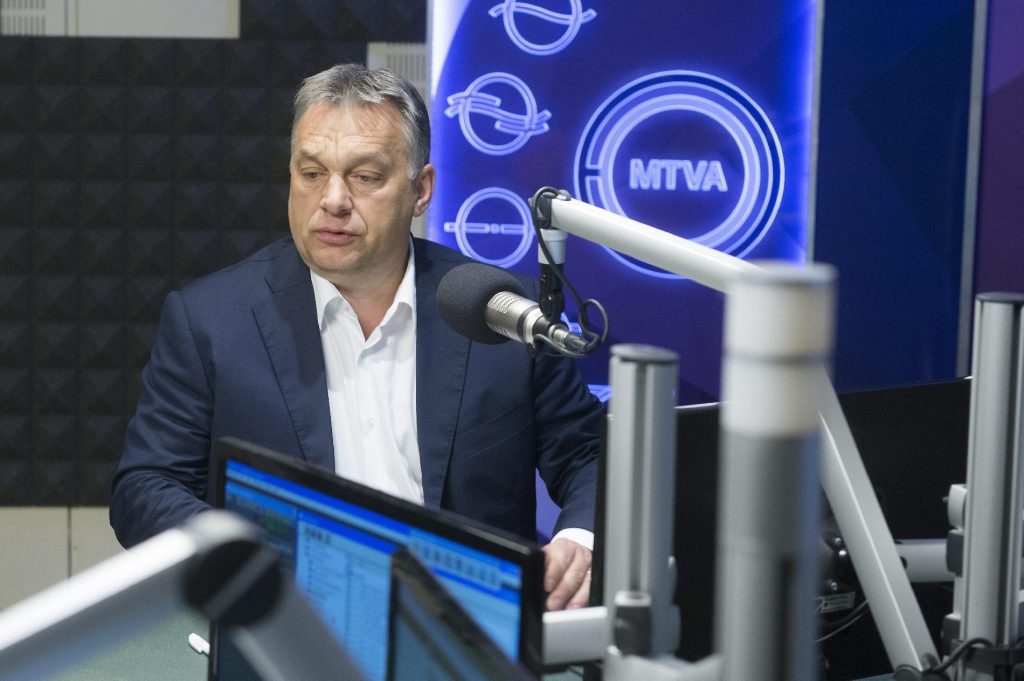 European leaders are finding themselves opposed to their own peoples concerning the issue of migrants and must reconsider their policies pursued so far, Prime Minister Viktor Orbán said in his regular Friday morning radio interview on state broadcaster Kossuth Rádió this morning.

According to the Prime Minister, “no matter how George Soros finances NGOs, no matter how the Hungarian billionaire tries to enter media with his money and raise attitudes”, the truth is that the refugee policies pursued by Western states are powerfully opposed by their own peoples, in growing numbers and strength. Because Europe is built upon democracy, this will “sooner or later result in trouble”, the Prime Minister said. 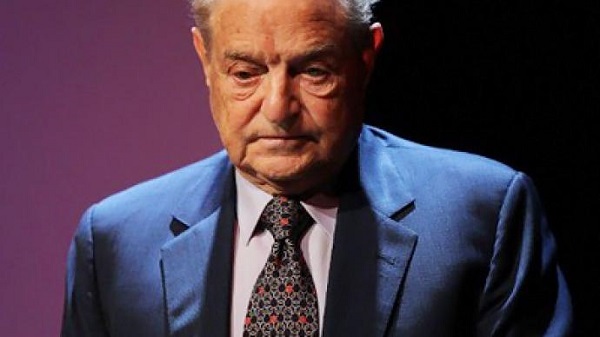 Hungarian-born hedge fund billionaire George Soros will not succeed in forcing the Hungarian government to back down and Europe’s peoples are turning against pro-migrant policies in increasing numbers, Prime Minister Orbán has claimed (photo: Spencer Platt/Getty Images)

In a renewed attack on Hungarian-born American billionaire George Soros, he said that the 86-year-old, who sees himself as the opposition to the Hungarian government, is most against the cabinet’s stance on immigration and supports organisations which aim to force the country’s leadership to back down.

Concerning the scholarships provided to several leading figures of his governing Fidesz party in the group’s early, liberal-leaning days in the late Eighties and early Nineties, including himself, Mr. Orbán said that someone thinking that helping someone else will result in the person having to think the same as himself from there on “gives away a strongly communist way of thinking”.

In the context of his official visit to Egypt, which ended on Thursday, the Hungarian premier said that in the presence of will and good intentions, it is “possible to live beside the Muslim world in peace; not mixing with it but beside it”. A person pertaining to the Christian civilisation cannot be anti-Muslim, he insisted, stressing however that we, of course, “do not want to adopt Muslim rules into our own lives”. “We have our own principles of life, we respect theirs and expect them to respect ours as well”, Mr. Orbán explained.

The Prime Minister stressed that the migrant influx, rampaging migrants attacking the country’s southern border fence in the height of the immigration crisis in September and “that terrible person at Bicske” who molested a Hungarian woman do not equal the Muslim world. Above the terror threat and violence, a sophisticated Muslim high culture exists, he argued.