European Tree of The Year: Almond Tree from Pécs 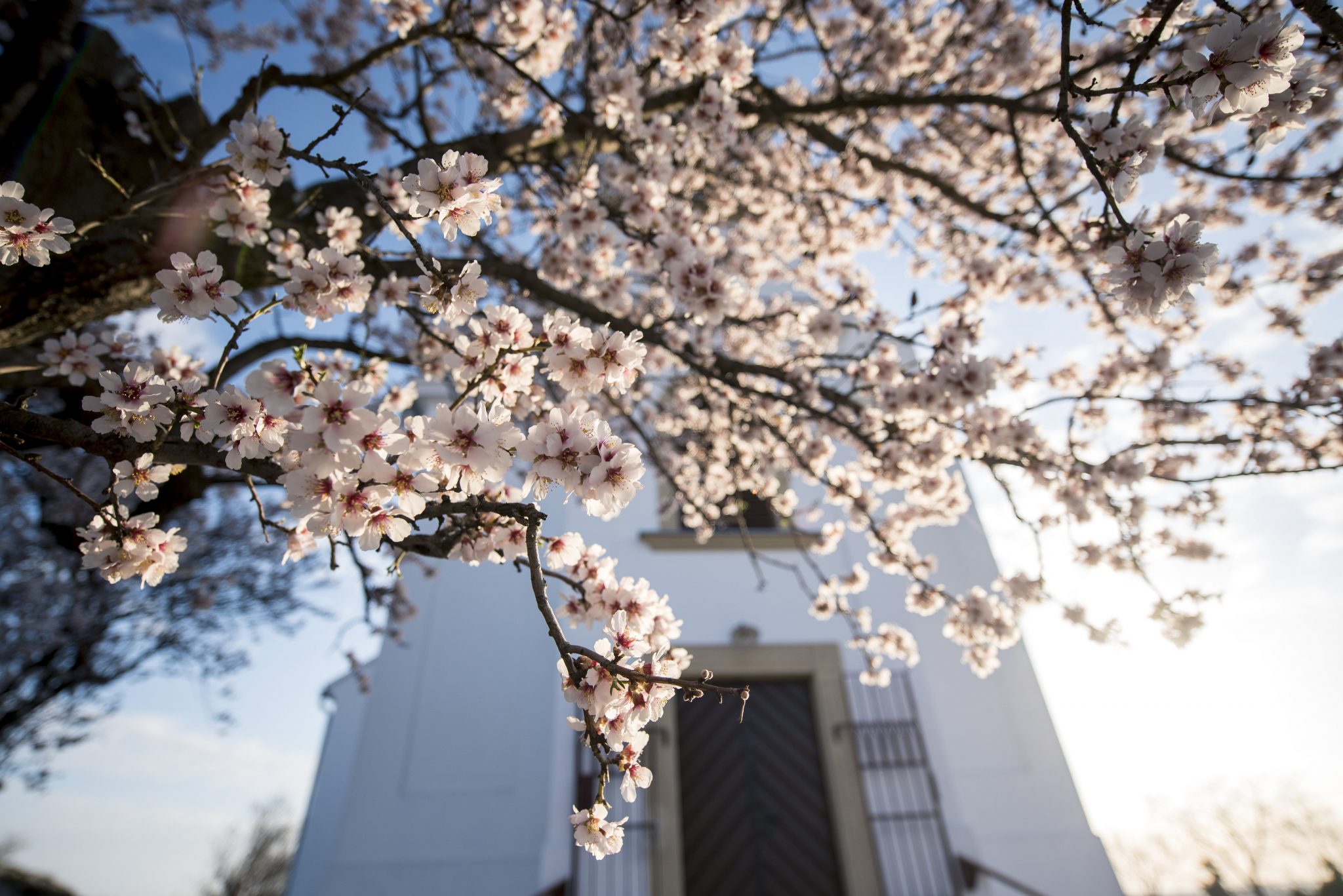 People have been able to log on and vote for which tree they would like to see win the European Tree of the Year award since 2011. Aside from public opinion, the jury panel takes the trees’ histories into consideration, often looking for the specimen with the most riveting story. Finally, after three years, the competition has a Hungarian victor: an almond tree from Pécs.

This is the fourth time a Hungarian tree has been named the European Tree of the Year. In this year’s competition, the Abramtsevo Oak from Russia took second place and the Secular Holm Oak from Monte Barbeiro, Portugal came in third.

Even the Guardian reported on the trees competing in this year’s edition of the European Tree of the Year. 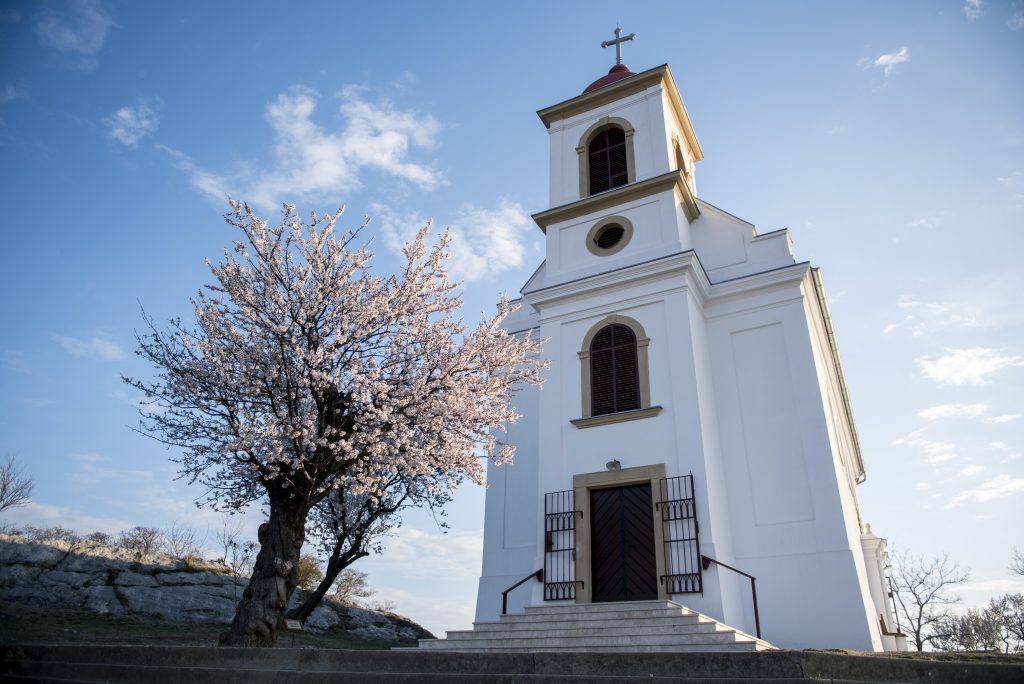 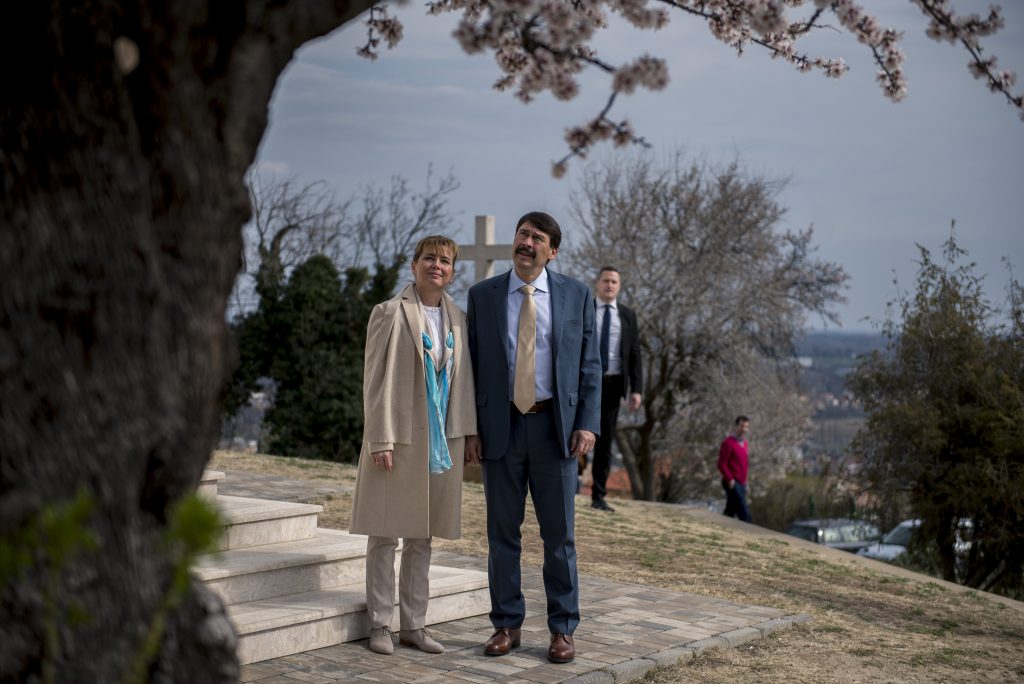 According to the Tree of The Year’s website, the almond tree is a symbol of renewal and education thanks to a poem written by Janus Pannonius in 1466. The 135-year-old tree has been a source of love and fascination for over 100 years. The tree’s enduring enchantment is enhanced by the staggering panoramic view of the landscape and its proximity to the Church of Our Lady. Standing on a bed of white rocks, proudly defying the elements, the tree’s distinctive combination of beauty and history make it the award’s rightful winner. 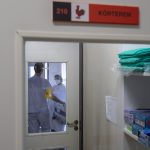