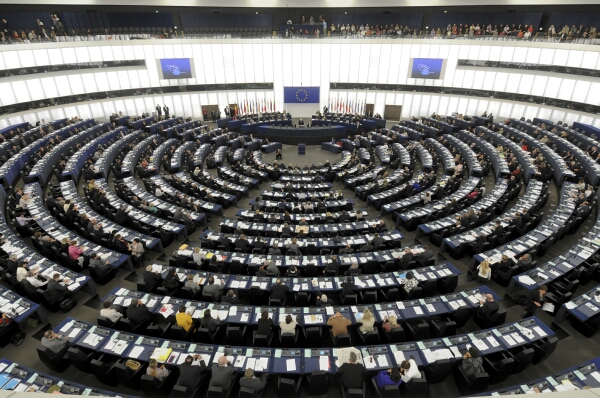 MEPs have turned down a left-wing initiative to table Hungary’s Sunday referendum on the EU’s proposed compulsory refugee relocation system.

At the body’s plenary meeting in Strasbourg, France, on Monday, representative rejected tabling a motion to put the issue on the agenda of the European Parliament. The initiative, also supported by the centre-left S&D caucus, was put forward  by the radical leftist GUE/NGL group, which argued that the governmental campaign behind the vote was mendacious and unworthy of the European Union.

Under the proposal, the European Union would have had to debate the issue of the government-initiated referendum on the rejection of EU-imposed compulsory refugee relocation quotas and would have been obliged to ask for the European Commission’s opinion on the matter.

Representing the GUE/NGL group, MEP Marie-Christine Vergiat said that the radical leftist bloc is primaril critical of the tone of the Hungarian government’s anti-migration campaign and accused it of voicing “lies that are unworthy of the European Union”. Philippe Lamberts, the group’s co-leader, gave his support for the motion but said that reactions observed in Hungary are present elsewhere in Europe and “it would be necessary to think about how we handle the refugee crisis”.

The motion was turned down by MPs with 181 votes against, 101 in favour and 11 abstentions.

A spokesman for the European Commission said on Monday that the body “respects the democratic will of the Hungarian people, both of those who voted and of those who did not”.