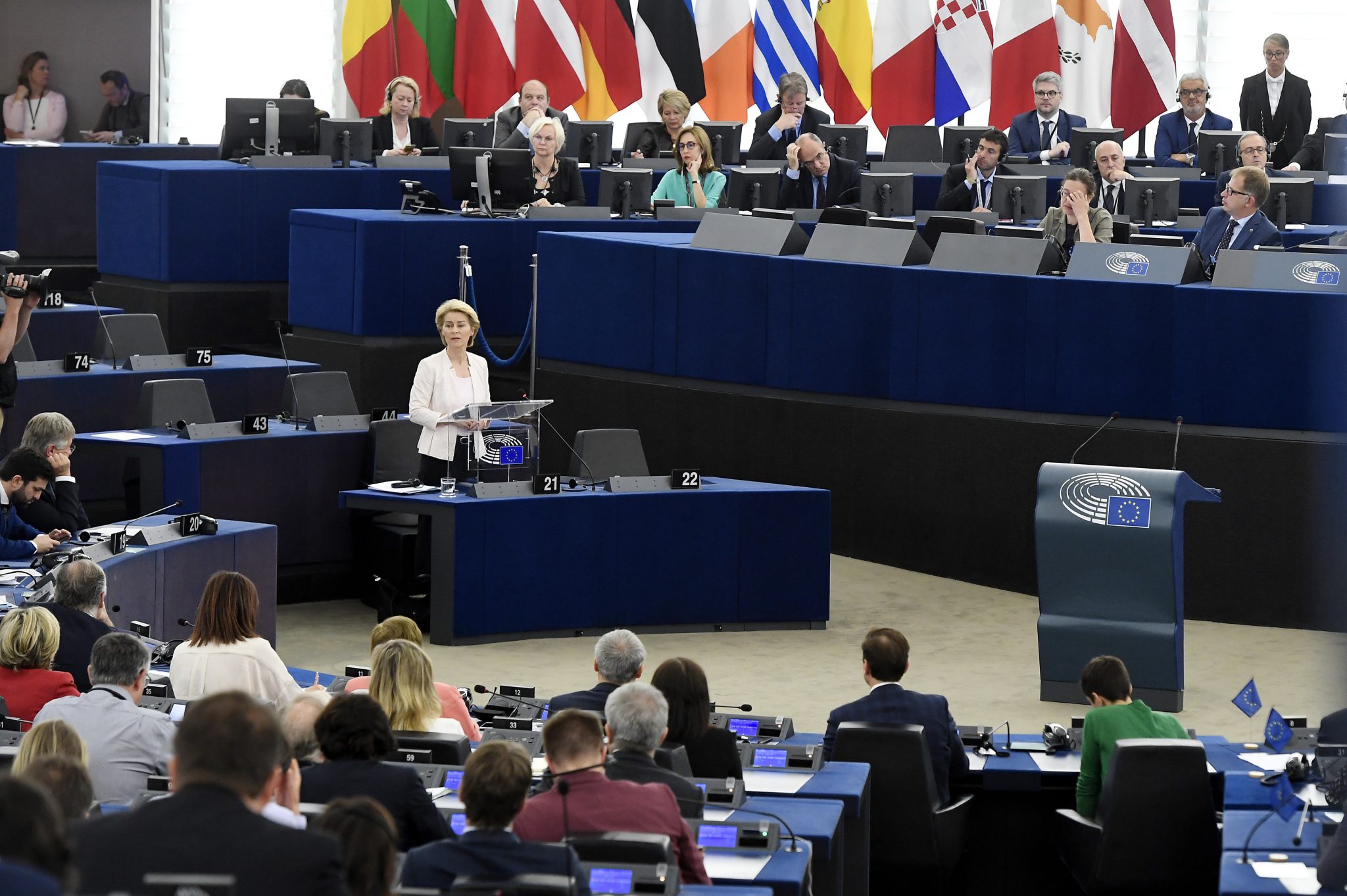 As the European Parliament opens its plenary session, a pro-government pundit claims that left-liberal MEPs serving the interests of George Soros will launch another attack on Hungary. Her left-wing counterpart hopes that the EU will get rid of Hungary and Poland.

Magyar Hírlap’s Mariann Őry writes that left-wing liberal MEPs will continue their attacks against Hungary and Poland. The pro-government commentator believes that liberal media and the ‘Soros-network’ attack Hungary and Poland in order to weaken Europe and facilitate immigration. They also want to take revenge for the departure from Budapest of the Central European University (CEU) and the Hungarian government’s decision ‘to make NGOs more transparent’.

In Népszava, Róbert Friss thinks that in order to survive, the EU needs to get rid of Hungary and Poland. The left-wing columnist contends that Hungary and Poland are ‘autocratic nationalisms’ and they are becoming full-fledged dictatorships. Friss accuses the Hungarian government of embracing white supremacism, authoritarianism, a nationalist supremacist ideology, and anti-Western and pro-Russian policies. He concludes by suggesting that, paradoxically, if the EU proves too weak to get rid of Hungary and Poland, Central Europeans will lose their hope in the West. 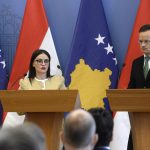 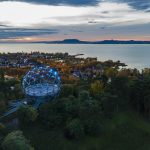