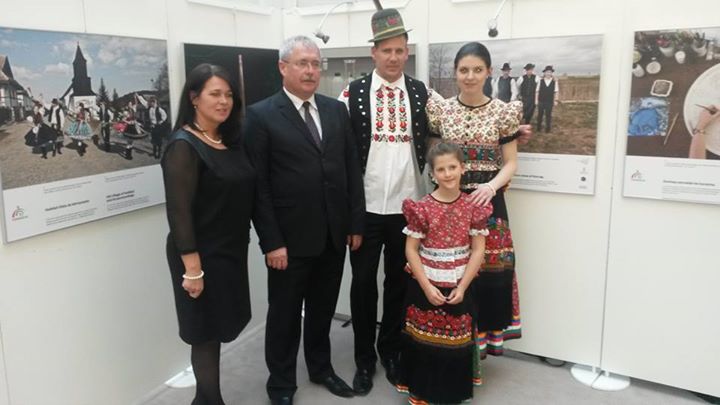 “We have a great responsibility, through our Hungaricums, to ensure that we can preserve for posterity the special characteristics of excellence that have been handed down from century to century”, Hungary’s Farm Minister said at the opening of the Hungaricums photo exhibition at the European Parliament in Brussels. The photo exhibition, which was organised at the initiative of EP Vice President Dr. Ildikó Gáll Pelcz, showcases the 45 exceptional national treasures that have so far gained entry to the Hungaricum Collection.

Following the opening ceremony, Minister Fazekas attended a session of the Hungarian section of the European People’s Party, after which he held bilateral talks with MEPs Norbert Erdős and György Hölvényi on the subject of EU current affairs and primarily GMO crops.