DK Calls on Orbán to Vote for European Green Deal 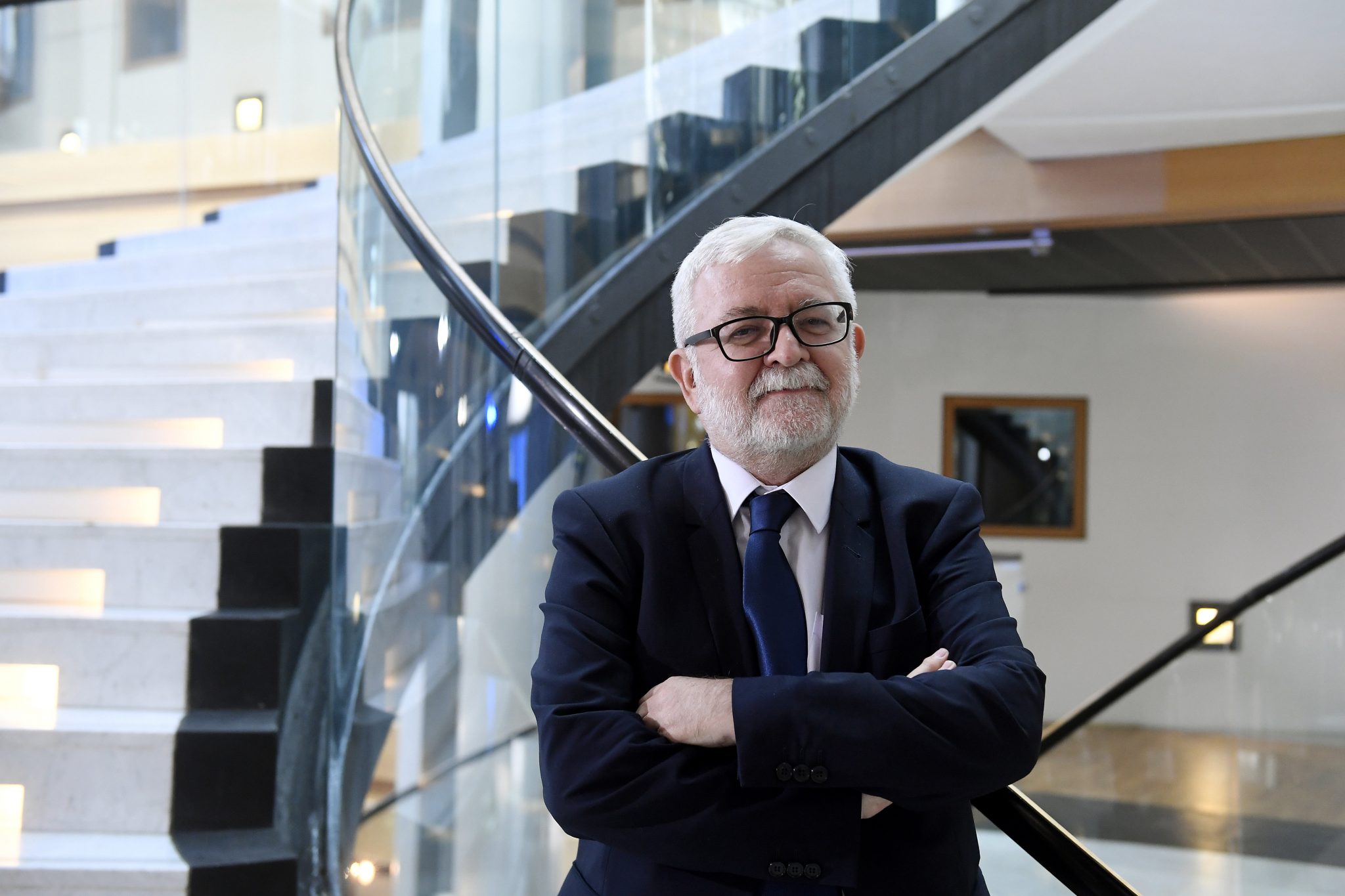 The leftist Democratic Coalition (DK) has called on Prime minister Viktor Orbán to vote in favour of the European Green Deal, a climate protection package published in Brussels on Wednesday, at the EU summit scheduled to start on Thursday afternoon.

Party MEP Attila Ara-Kovács told a press conference on Thursday that in the package, the European Union vows to make its economy climate neutral by 2050. The project is of primary importance both for Europe and Hungary, he said.

The agreement is “a step towards a safe future for our children and grandchildren”, Ara-Kovács said.

In the featured photo: Attila Ara-Kovács of DK. Photo by Szilárd Koszticsák/MTI