European Court Of Justice Rules Against Hungary In Voucher Case 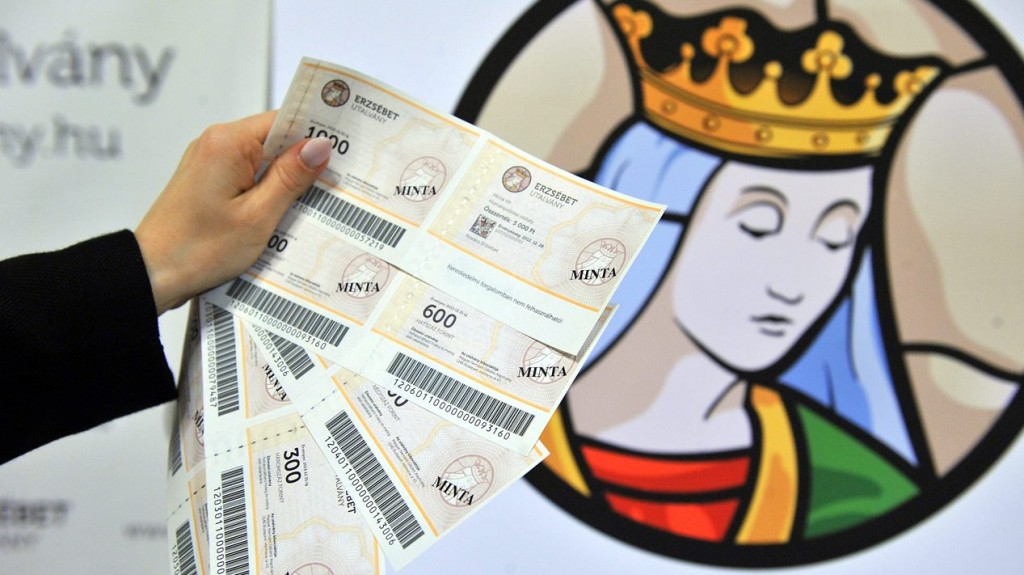 The European Court of Justice (ECJ) has found that some components of Hungary’s SZÉP and Erzsébet voucher schemes aimed at providing employee benefits are incompatible with EU law. The court said that Hungary has violated European rules of the freedom of services and of settlement.

The ruling referred to Hungarian rules under which foreign companies in Hungary are not allowed to issue SZÉP cards, as well as to restrictions on the legal form of ventures eligible to participate in the scheme. The system discriminates against certain service providers through stipulating that participants must have branches in all medium-size or larger cities in the country. Companies based in other European countries are thus deprived of the opportunity to provide cross-border services, it said. The suit was initiated by the European Commission, which seeks an infringement procedure against Hungary over the contested benefit system.

Hungary’s government is committed to maintaining its Erzsébet scheme, but it will respect the ECJ decision, spokesman Zoltán Kovács said in response to ECJ’s decision at a press conference. The Hungarian government would make changes to meet European requirements but will continue to “promote the interests of Hungarian people”. Kovács explained that in recent years 48,000 employers and over two million customers have used the scheme, and 58,000 establishments have taken part in it. The programme has funded vacation opportunities in Hungary to over 600,000 socially disadvantaged people, including 300,000 children.

In response to a question on whether French companies excluded from the market by the schemes may file for compensation from Hungary, Zoltán Kovács said that “the whole issue reeks of this”, because the court proceedings were launched on the basis of claims by multinational companies, and this aspect also “pervades the text of the ruling”. However, he insisted that the current rules will apply without any changes this year.