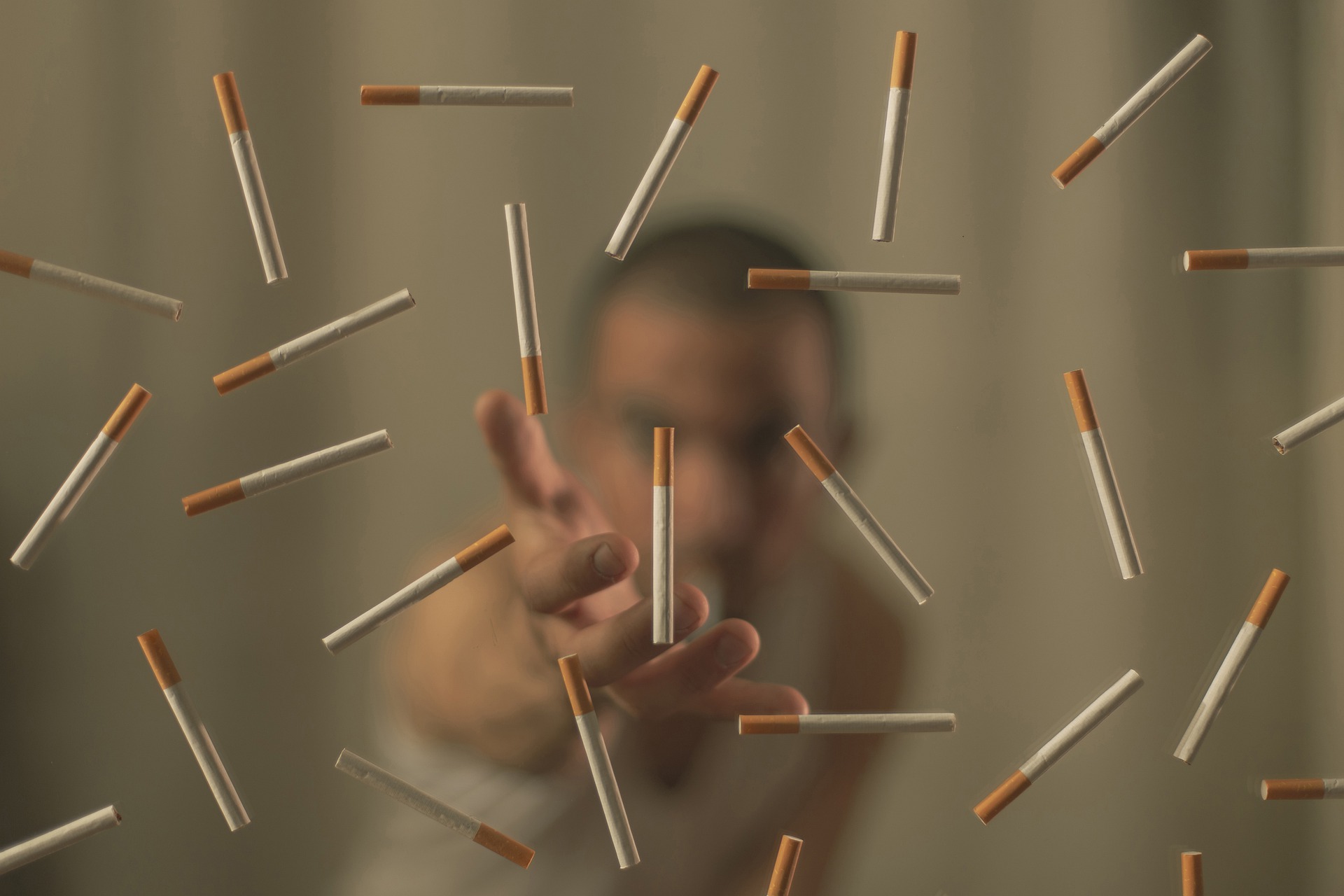 Hungary has failed to comply with European Union regulations by keeping the excise tax on tobacco products below the required threshold, the Court of Justice of the European Union (CJEU) said on Thursday.

The European Commission turned to the CJEU in October 2019 with the complaint that Hungary had failed to gradually raise the excise tax on tobacco products to the required threshold by the deadline of December 31, 2017.

The EC said Hungary had failed to reach that threshold in 2017 or in subsequent years until the suit was brought, distorting competition within the bloc and violating EU health protection regulations.

The CJEU on Thursday upheld the EC’s claim that Hungary failed to comply with EU regulations.

Finance ministry state secretary András Tállai said in reaction that Brussels had already initiated steps in 2018 to force Hungary to hike the excise tax on tobacco because it was lower than the EU-regulated threshold. Had the CJEU waited just seven days with its current ruling, regarding an issue which has been dragging on for two and a half years, it could not have found Hungary at fault, he added.

Hungary’s government refused to introduce a “drastic and sudden increase” in early 2018 and decided to make gradual hikes, he said. Ever since, it has sought to convince the EU that a fairer excise tax system would be more appropriate, one that takes into consideration the differences between member states’ tax systems and their populations’ varied income levels, he added. The EU regulations also continue to neglect the fact that countries on the EU’s eastern borders have to fight hard against cigarette smugglers and black-market imports, Tállai said.

“Since Brussels bureaucrats refused to accept Hungary’s arguments citing differences between member states, the country had no room for manoeuvre” and the excise tax on tobacco products is being raised in two steps, the state secretary said. The first hike of 7.3 percent was introduced on Jan. 1 and an additional 4.8 percent hike will enter force on April 1, he added. After the second increase, Hungary will have fulfilled the EU’s requirement, he said.